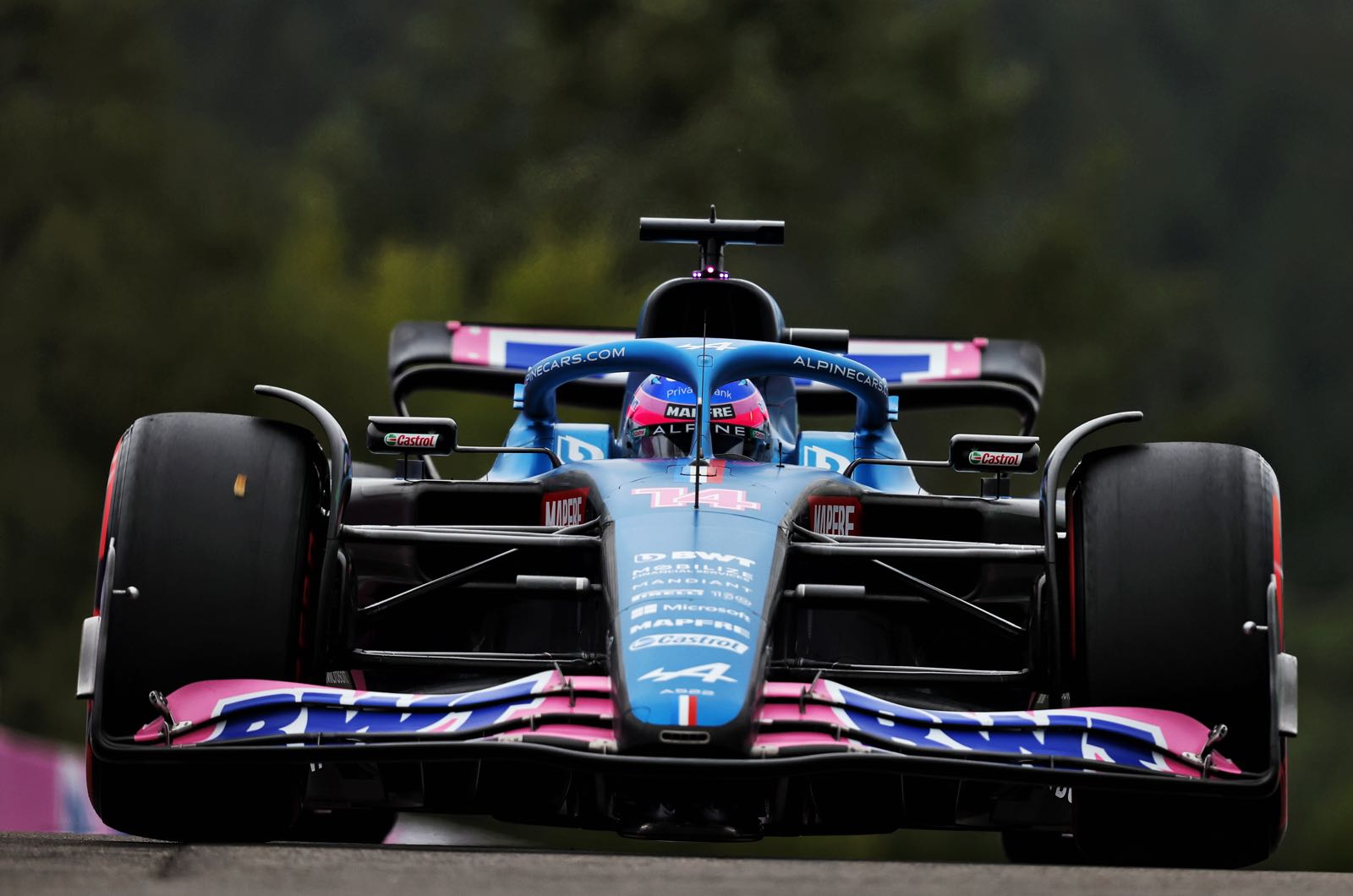 Fernando Alonso says he decided to leave Alpine for 2023 because he had the impression the Renault-owned team's focus for the future was clearly on Oscar Piastri.

Ultimately, when the 41-year-old Spaniard announced his impending move to Aston Martin, Alpine swiftly promoted 21-year-old Piastri for 2023 - before the Australian announced that he would not drive for the team next year.

He also questioned the Mark Webber-managed Piastri's "integrity" for breaching the spirit of his agreement with Alpine - with the FIA's contract recognition board to hear the contract dispute in Geneva on Monday.

Szafnauer is expecting a swift resolution.

"When BAR and Williams fought over Jenson Button in 2005, it took two days," he said.

Whatever the outcome this time, it won't matter to Alonso - whose contract with Aston Martin is set in stone.

He said he started looking around at other teams when Alpine seemed to be putting all of its eggs in the Piastri basket from an early stage this season.

"The first discussions were in Australia in March," Alonso told Viaplay at Spa-Francorchamps. "Nothing happened.

"Then Sebastian (Vettel) ended his career and everything changed," he insisted.

Clearly, Alonso was upset by Alpine wondering just how much longer a 41-year-old could remain fully competitive in Formula 1.

"It seems quite strange to me that I am judged every year on what my passport says is my birthday," he said. "The other teams think differently and trust my abilities.

"It felt like the right decision to go to Aston because they really seemed to want me and appreciated the performance I had done in the last two years. I haven't experienced that in maybe the last year and a half."