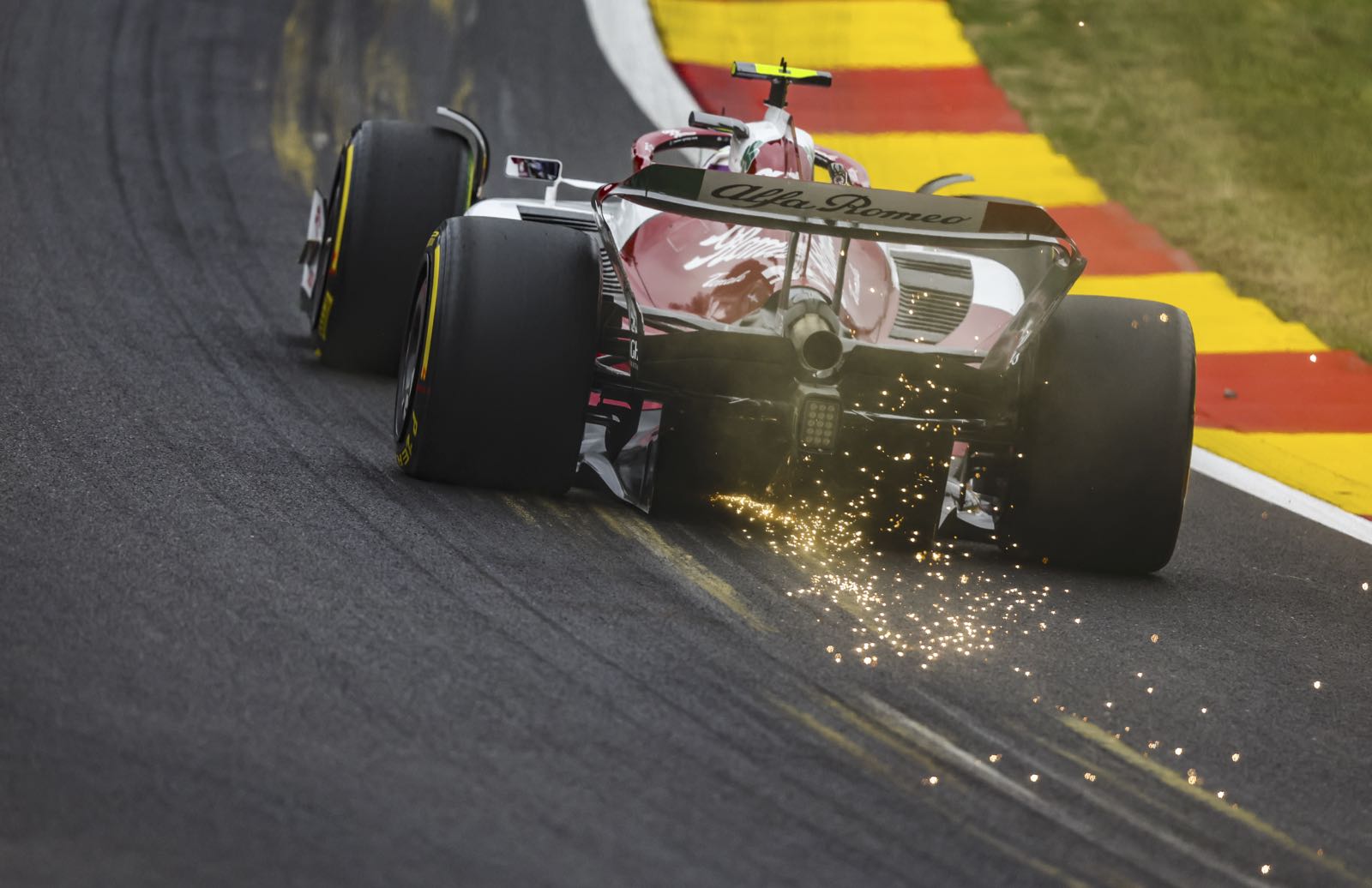 Along with an Audi-liveried show car, it was finally revealed officially at Spa-Francorchamps that the Ingolstadt-based marque will enter F1 along with the new engine rules in 2026.

Duesmann, present for the announcement, told the media it is "very likely" that Audi will partner with an existing team to run the German-made works Audi engine.

That partnership is likely to be a 75 percent buyout of the team currently known as Alfa Romeo.

"We will announce the team at a later date," Duesmann insisted. "This will be done in the course of this year.

"We have spoken to several teams but have not decided yet."

Alfa Romeo - the Italian carmaker - on Friday also announced that it will be ending its naming sponsorship deal with the Swiss-based Sauber team at the end of 2023.

"Since the economic and industrial turnaround of the brand will be achieved in 2022, Alfa Romeo will now evaluate among the many opportunities on the table and decide which will be the best one to sustain the long term strategy and the positioning of the brand," Alfa Romeo said.

A Sauber-Audi pairing from 2026 is therefore extremely likely, but will differ substantially from Porsche's separate plans to team up with Red Bull Racing.

"We will have two separate projects - like we did at Le Mans. We will keep it that way in Formula 1," Duesmann said, thereby unofficially revealing that the Porsche announcement is now looming.

"This was a big discussion internally but both brands have their own fans. We will have completely different chassis and powertrain projects."

Paddock sources expect Porsche and Red Bull to make an announcement within the next 7 days.

"Our engine will be built in Germany, Porsche's in England," said Duesmann. "This approach makes sense because our customer groups are different."