Wolff tips Hamilton to race into 2022

Wolff tips Hamilton to race into 2022 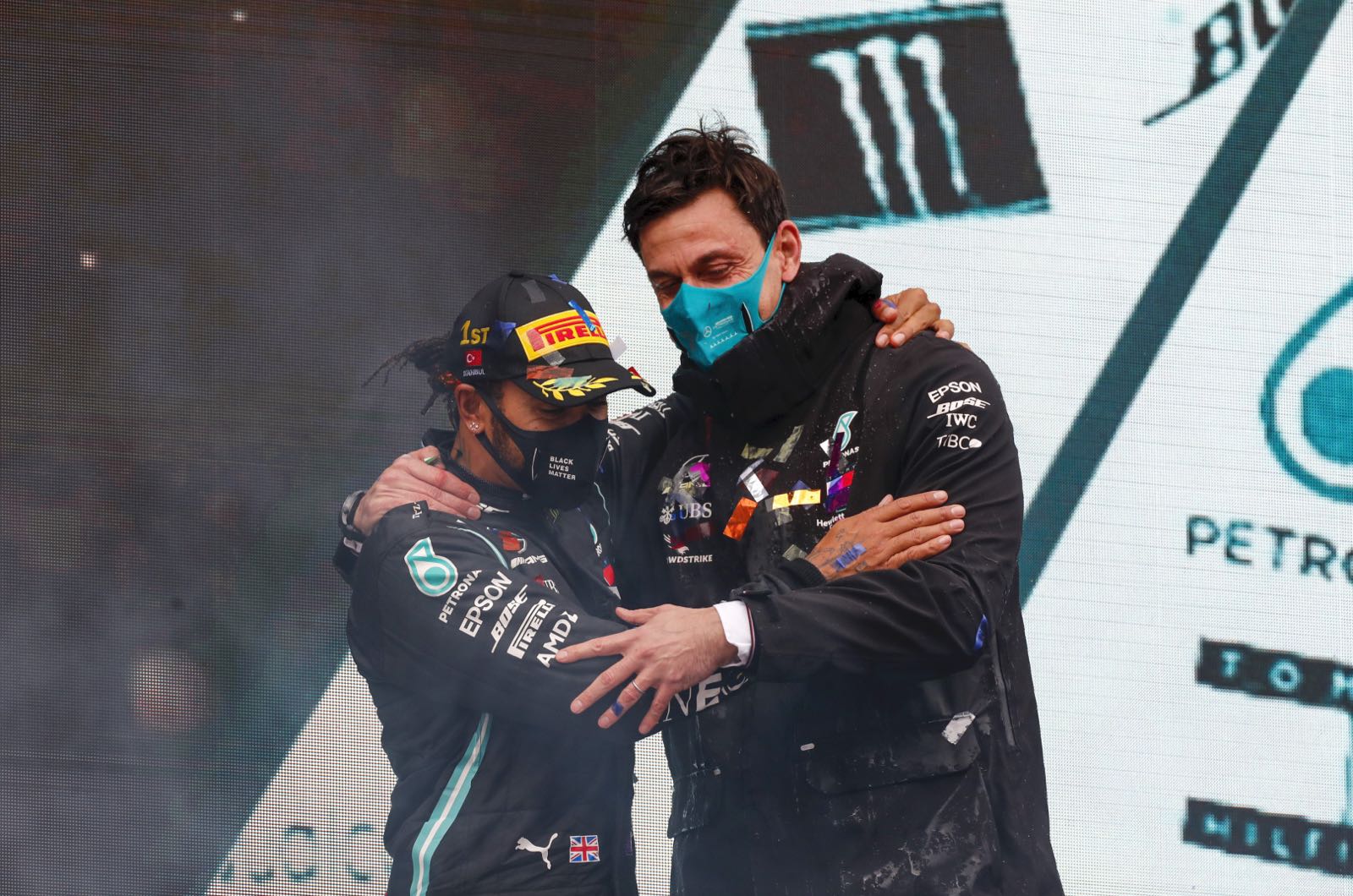 Toto Wolff appears to have played down speculation that Lewis Hamilton could be shaping up to sign a mere one-year contract for 2021.

For instance, Mercedes' long term future in F1 is unclear, the corona crisis is changing the sport, and Formula 1 has agreed to look into driver salary caps for the future.

It means that mere months before the start of the 2021 season, 35-year-old Hamilton is yet to put pen on paper, with team boss Wolff saying the Briton's seventh title means a new deal will be "definitely more expensive" now.

"It's not that we're delaying it, but I don't want to put ourselves under pressure and say that we will do it before Bahrain or before Abu Dhabi," Wolff, who has also flagged stepping down as team boss in the medium term, is quoted by Italy's Autosprint.

"There is no pressure, so it will be when it will be. Lewis loves racing and competition, just as the team does. Without a race to fight for, life wouldn't be as much fun which is why I see us going behind next year.

"I think it will be another great year in 2021 before the tremendous challenge with the rule changes in 2022. I see us going on for a while," Wolff added.