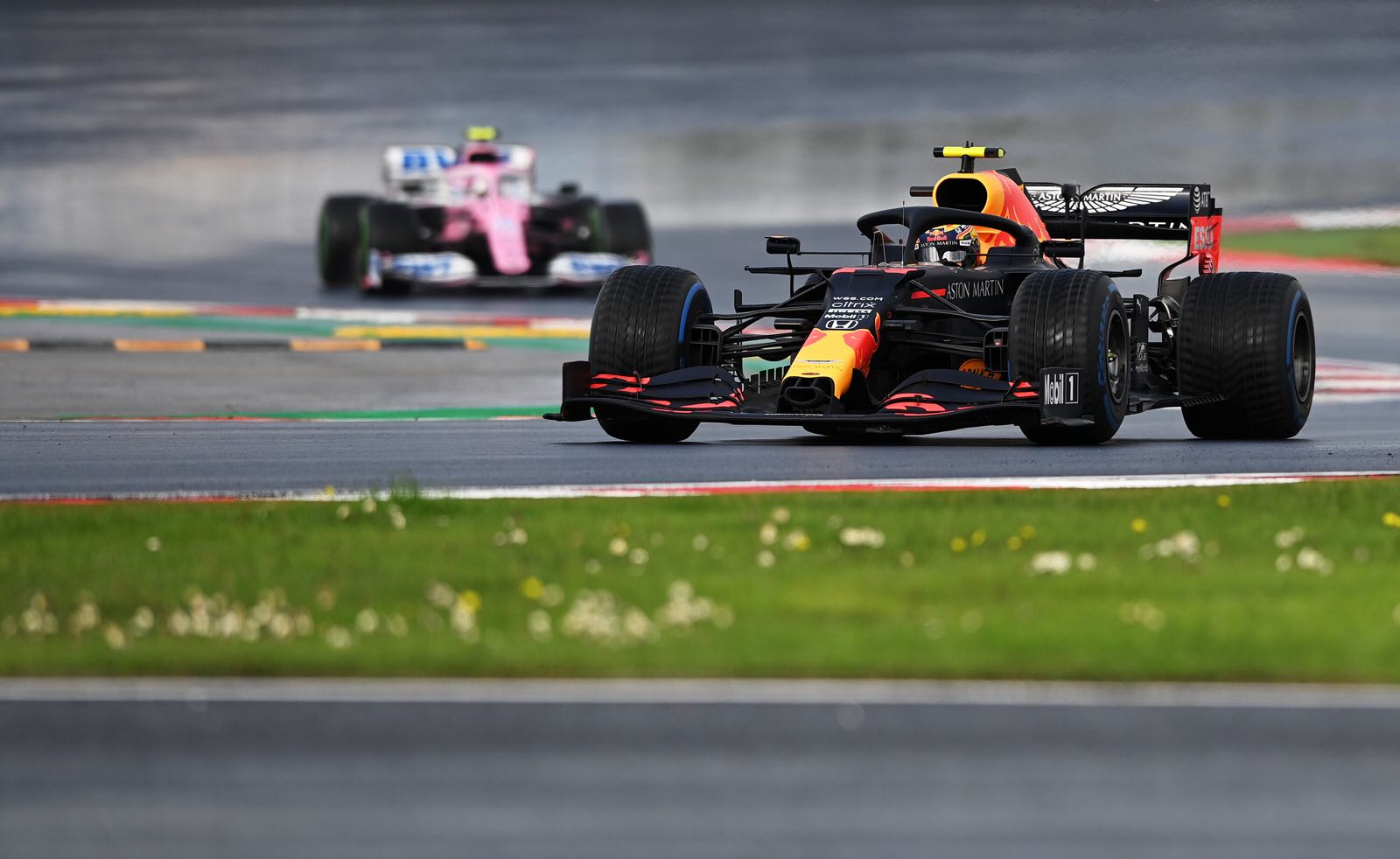 Max Verstappen says there was a technical reason why he underperformed in last Sunday's Turkish GP.

Despite missing pole to Lance Stroll, the Dutchman had gone into the race as the hot favourite to win. But countryman Robert Doornbos said when happened next was "one of Max's worst performances in his Formula 1 career".

Fellow former F1 driver Timo Glock told RTL: "Max made too many mistakes and took too many risks."

"I've been saying for two years that Verstappen has calmed down, matured and drives like a champion, but Sunday looked like his debut season again," he told Sky Italia.

"He was way too aggressive and therefore made mistakes again like in his first years in Formula 1," added Villeneuve.

"Verstappen and also Charles Leclerc - the young generation - paid a heavy price for being too aggressive. It was a fantastic race from Hamilton while the young ones did too much at the wrong times."

Even Red Bull's Dr Helmut Marko charged Verstappen with lacking "patience" in his spin behind Sergio Perez, but the 23-year-old driver denies he was even trying to overtake.

"It's not that I was too eager - I couldn't do anything," Verstappen told De Telegraaf. "I was just trying to hang on but suddenly I understeered off the track. Then it was finished.

"After that I drove in a train. The condition of the asphalt was ridiculous but with the front wing I really couldn't do anything," he added.

Indeed, Verstappen explained that his front wing was incorrectly set up.

"The deviation from the desired setting was seven degrees, which is a lot. Normally it's one degree," he said. "What can a driver do in a situation like that?

"Because of that, almost nothing worked for us."