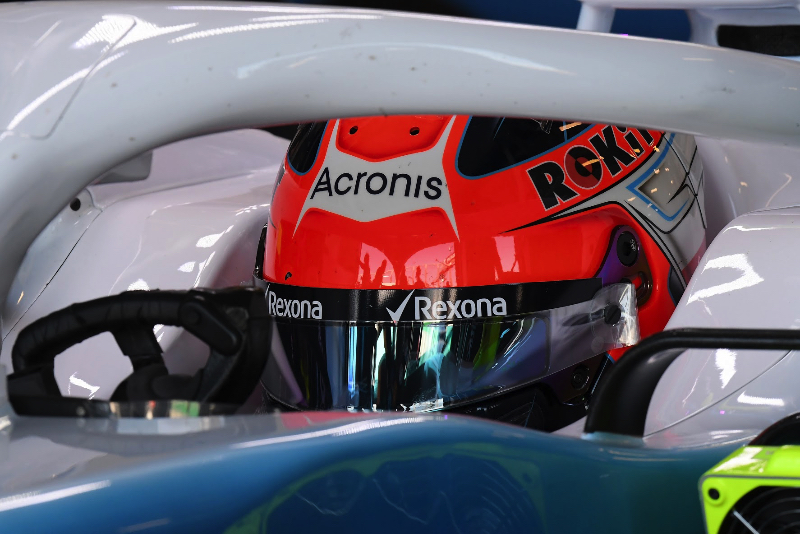 Robert Kubica is set to make two more Friday practice appearances this season at the wheel of Alfa Romeo's 2020 car.

The Pole, who is the Swiss based team's reserve driver this year with the support of major sponsor Orlen, told TVP Sport that he will drive at one of the forthcoming race weekends in Bahrain, and then again at the Abu Dhabi finale.

"My role will be exactly the same as before," the 35-year-old, who finished fifteenth this year in the German touring car series DTM, said.

"I'll have to quickly adjust to a Formula 1 car again," Kubica added.

"My goal will be to collect as much data as possible to help the team prepare for the weekend, and help me understand where the development of the car is going and what has changed over the past few months."

Kubica's plans for 2021 are unclear, but he has confirmed that he will definitely not be racing in Formula 1 next year.