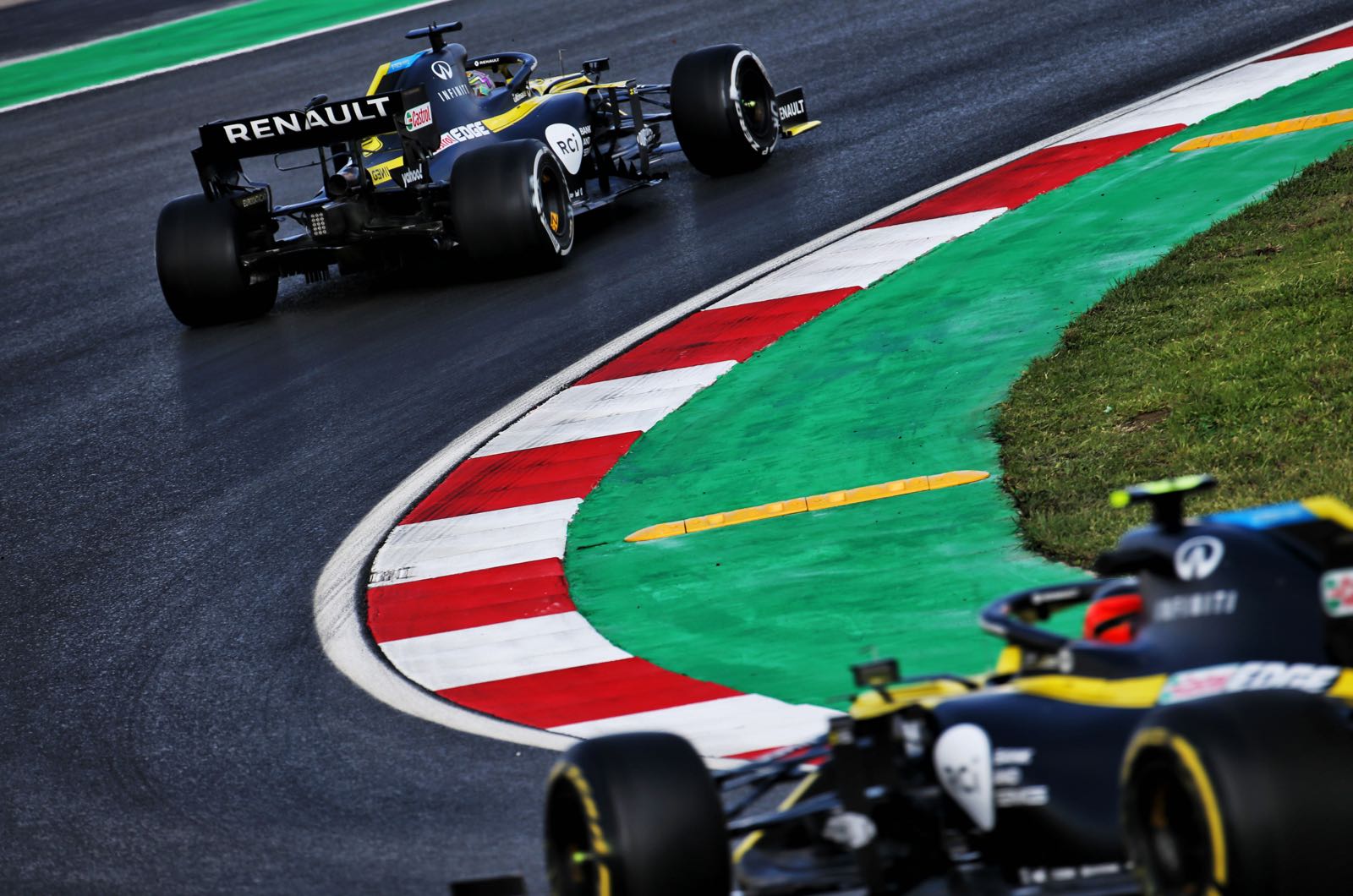 Pirelli boss Mario Isola has played down the controversy about the condition of Istanbul's track surface for the Turkish GP last weekend.

Williams' George Russell was among the fiercest critics of the slipperiness of the track surface which was re-laid by race organisers just two weeks before the weekend.

"The weekend had nothing to do with what Formula 1 is all about," he said.

"If you want to see chaos, carnage and drivers who look like idiots, there are other categories and sports you can watch."

Isola confirmed that the new surface caught out Pirelli and the F1 teams, but he said the corona crisis meant Istanbul had to do it at the last minute due to the uncertainty.

"I think they wanted to do the new asphalt to make a better impression," he said.

"A circuit looks better with a new surface so I can understand why they did that. It had been a while since Formula 1 was last there," Isola, who has just tested positive for covid-19 but is asymptomatic, added.

"When you pour a new layer of asphalt, there is still oil in it and when it rains, it ensures that the oil comes up and that makes the track slippery."

However, Isola thinks the controversy about the slippery surface was overblown.

"There wasn't much grip, but in my view it wasn't a big drama," said the Italian.

"The track conditions actually created an extra challenge for both the drivers and the engineers. It made the racing perhaps even more interesting."