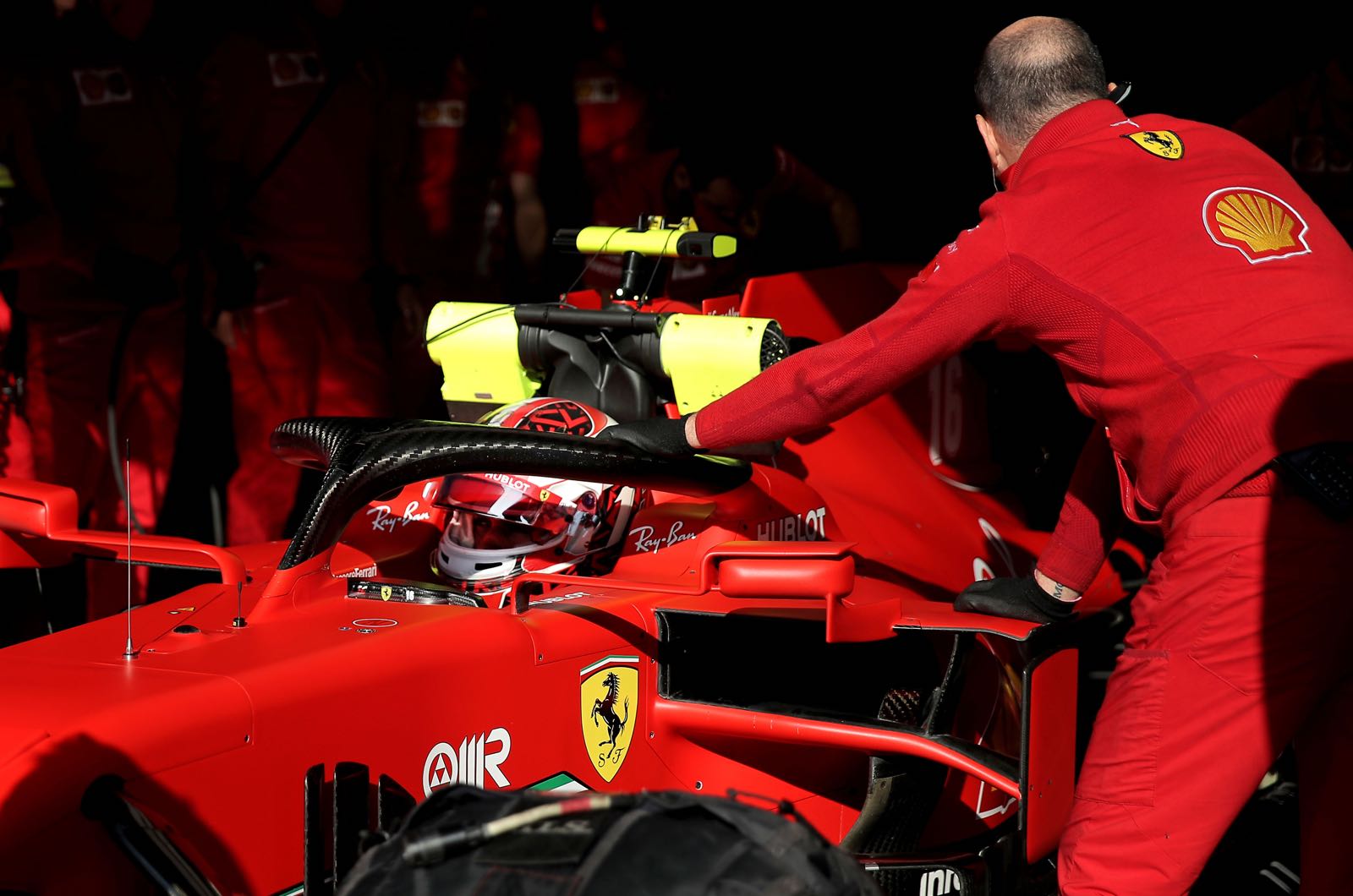 Another former Ferrari driver, Gerhard Berger, recently predicted that getting back to race wins and title contention will take the Maranello team several years.

But Raikkonen, the last Ferrari champion of 2007, says he has seen similar situations at the team in his time.

"I don't know what to say about that," the 41-year-old Finn told Italy's Automoto.

"I was a Ferrari driver for many years and it is not the first time that one year they are very strong and the following season they are not competitive.

"In 2008 we were fighting for the title and in 2009 we were not competitive at all. I see some similarities with the current situation after Ferrari had a winning car in 2019," Raikkonen added.

"These things also happened in my time at McLaren - one year they were competitive and the following year they were out of the game. These are things that happen very often in Formula 1.

"Some of the problems this year have affected us at Alfa Romeo with the engine, but I'm sure they will improve," he said. "I see no reason why they won't."