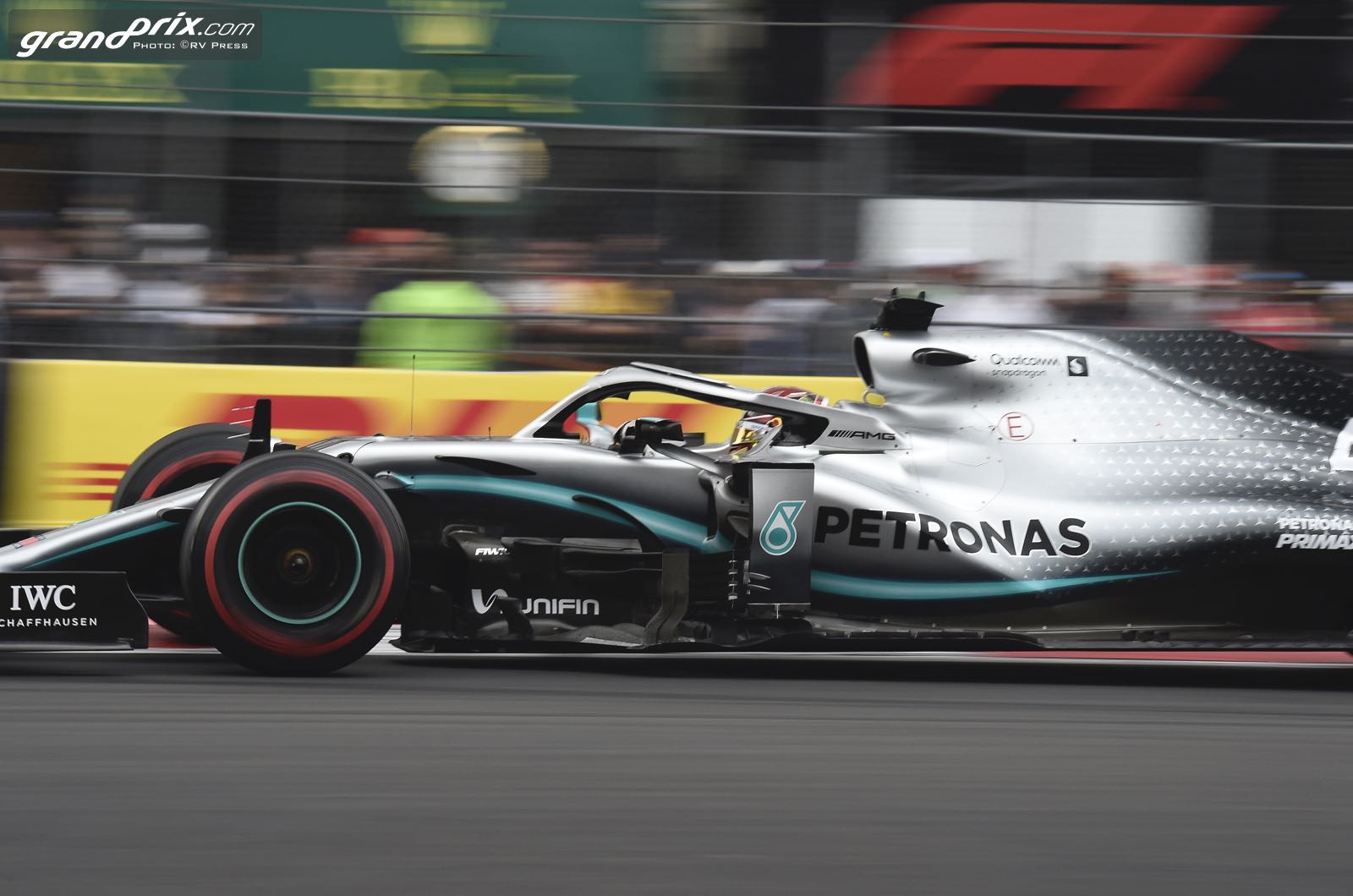 The Mercedes boss is raising eyebrows and triggering widespread speculation after the transaction was recently revealed.

In recent months, Wolff had become obviously close with Racing Point owner Lawrence Stroll, who plans to re-name his Silverstone based team Aston Martin from 2021.

Asked why he is getting involved, Wolff told Osterreich newspaper: "The stocks are very low right now and the new product line is great.

"It is a personal financial investment in an automobile manufacturer not involved in Formula 1. And after corona, there will be a normal time again when people buy cars."

However, the fact that Wolff is buying into Aston Martin whilst intending to remain Mercedes team boss has raised conflict of interest questions.

Asked how he can reconcile the two roles, he answered: "Very well.

"We will supply the new Aston Martin F1 team with our engines, and we will do the same in series production. The Aston Martin street cars also have Mercedes engines and Daimler holds a 5 percent stake in Aston Martin," Wolff explained.

Nonetheless, the rumours persist that Wolff is shaping up to leave Mercedes and join Stroll at Aston Martin - perhaps with Lewis Hamilton in tow.

"To that, I can only give a short statement a la Niki Lauda - total nonsense!" Wolff said.

He admitted that, amid the corona crisis in particular, he is really missing his old friend and business partner.

"Under these new circumstances and knowing his pragmatism, I often ask myself: What would Niki have said?" Wolff said.