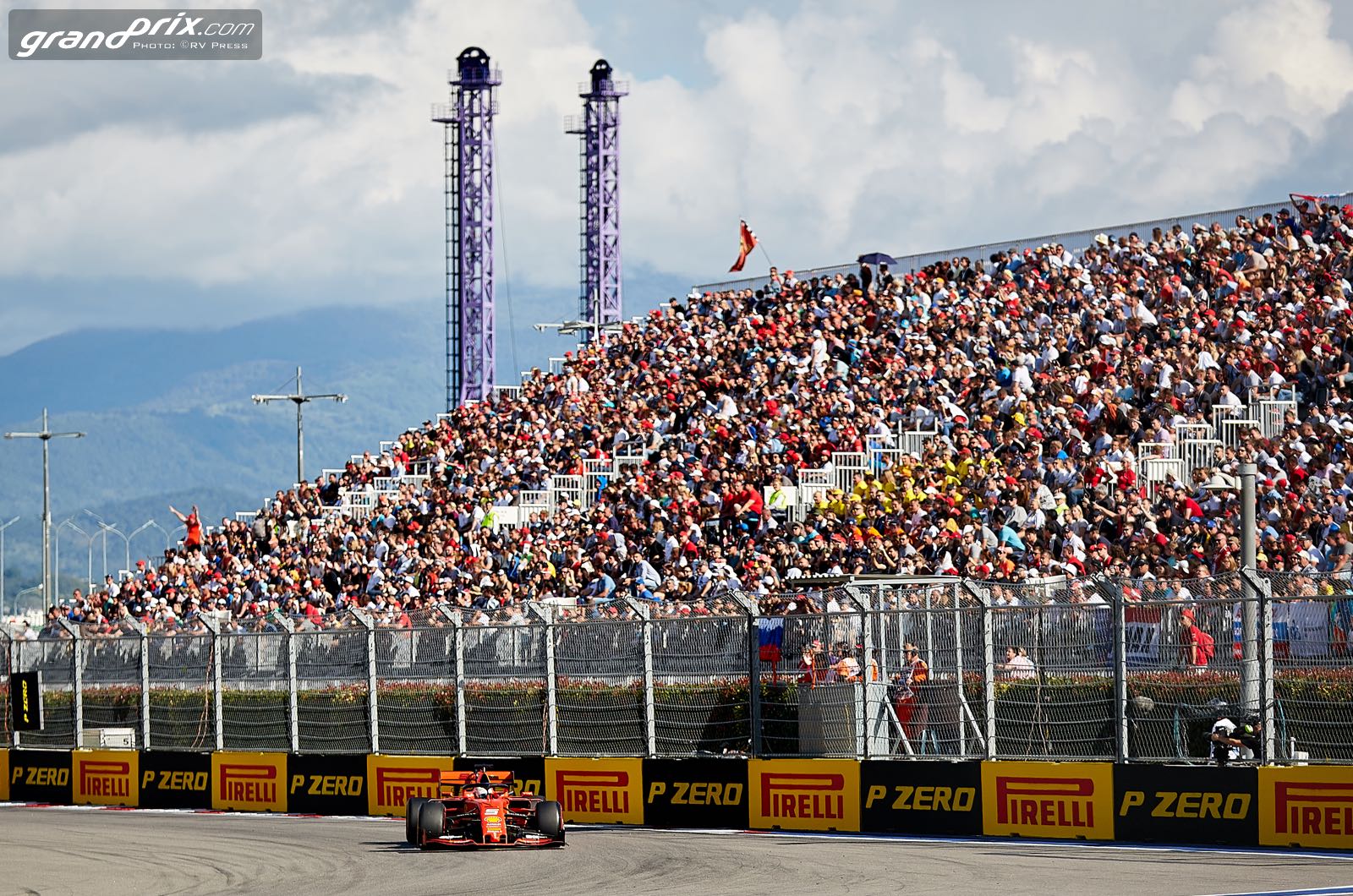 Both Azerbaijan - a former Soviet state - and Russia are hoping to host their respective Formula 1 races with spectators later in 2020.

The Baku street race has already been postponed, and now the promoter is denying that the event could be rescheduled as a spectator-less 'ghost race'.

"We do not consider it expedient to hold a race without spectators," the promoters said in a statement.

"We hope that by the end of June this year there will be opportunities and the conditions under which Baku will be able to accept the teams and Formula 1 fans," it added.

The promoters added that a race no later than mid-October "would be advisable" for weather-related reasons.

Meanwhile, Rosgonki - the promoter of the Russian GP at Sochi - insists that it is still on track to host its originally-scheduled 2020 race in late September.

"We are set to hold the race with an audience on the dates approved by Formula 1, and continue to prepare for the seventh grand prix in Russian history," the promoter told Russia's Championat.

"If circumstances require, we are technically ready for an alternative. In this case, the contractual obligations may be slightly different.

"At the moment, there are no proposals from Formula 1 to change the date of the Russian GP. Undoubtedly, we would like to keep our date," the statement added.