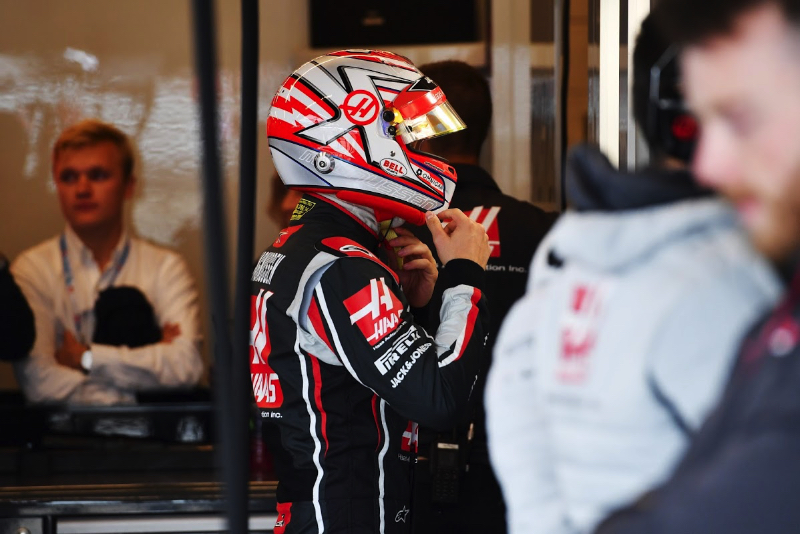 Kevin Magnussen says there is a risk drivers like him will be excluded from Formula 1 if the coronavirus changes the sport dramatically.

Teams are scrambling merely to survive amid the current global lockdown, with F1 business journalist Christian Sylt reporting that the McLaren Group's shareholders have just released an extra $370 million.

But FIA president Jean Todt admits that if the period in which no income is earned continues for a long time, Formula 1 will change almost unrecognisably.

"In the worst scenario, Formula 1 as we know it today would no longer be possible," he told Auto Motor und Sport.

"It would be a completely new Formula 1. A Super Formula 2."

Magnussen, who drives for Haas, told BT newspaper that while he wants to stay with the small American team, he may have to give way to a 'pay driver'.

"If you have to pay for the seats, I'm no longer there," he said. "Because I both cannot and will not raise the necessary funds."