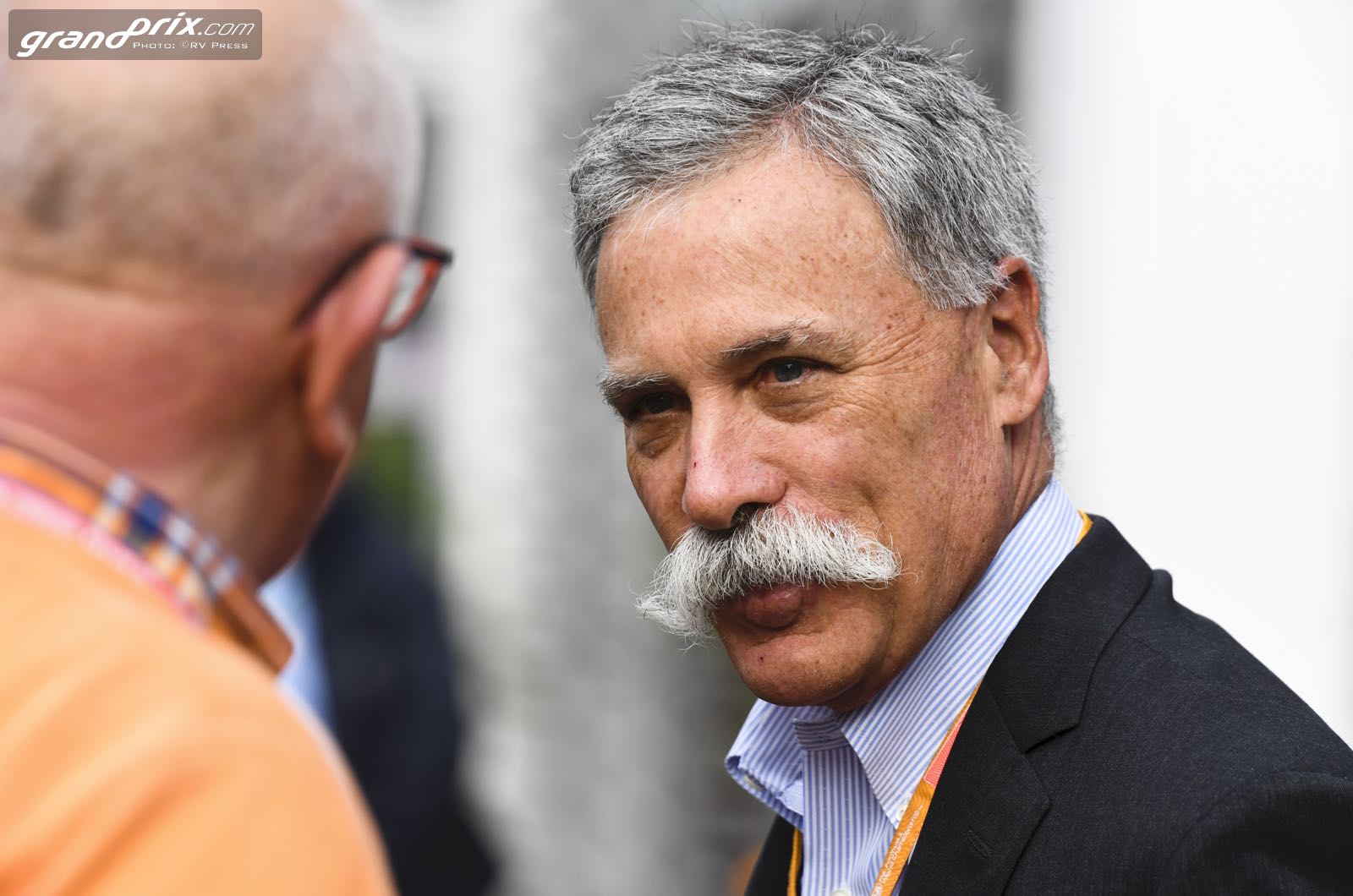 The Formula One Group has announced early plans to reconstitute a calendar for the remainder of the 2020 F1 season, starting this July.

The first 10 races of the season have been called off because of the current pandemic - the French GP becoming this latest victim with it's announcement this morning.

Plans are being formulated for the season to begin on July 5 in Austria, without any fans in attendence, with a mininum of paddock personell to comply with restrictions currently in place.

Chase Carey confirmed that European rounds would be held in July-September, initially with no fans in attendence, followed by events in Asia and the Americas, and rounding out with the events in Bahrain and Abu Dhabi in December.

To be classified a world championship, F1 requires at least eight races across three continents.

In a statement Chase Carey said, "Although this morning it was announced that the French Grand Prix, due to take place in late June, will not be going ahead, we are now increasingly confident with the progress of our plans to begin our season this summer."

"We're targeting a start to racing in Europe through July, August and beginning of September, with the first race taking place in Austria on 3-5 July weekend."

"September, October and November, would see us race in Eurasia, Asia and the Americas, finishing the season in the Gulf in December with Bahrain before the traditional finale in Abu Dhabi, having completed between 15-18 races."

"We will publish our finalised calendar as soon as we possibly can. We expect the early races to be without fans but hope fans will be part of our events as we move further into the schedule."

"We still have to work out many issues like the procedures for the teams and our other partners to enter and operate in each country. The health and safety of all involved will continue to be priority one and we will only go forward if we are confident we have reliable procedures to address both risks and possible issues."

"The FIA, teams, promoters, and other key partners have been working with us throughout these steps and we want to thank them for all their support and efforts during this incredibly challenging time."

"We also want to recognise the fact that the teams have been supporting us at the same time that they have been focusing enormous and heroic efforts to build ventilators to help those infected by COVID-19."

"While we have been moving forward with our 2020 plans, we have also been working hard with the FIA and the teams to strengthen the long term future of Formula 1 through an array of new technical, sporting, and financial regulations that will improve the competition and action on the track and make it a healthier business for all involved, particularly as we engage the issues created by the COVID-19 pandemic."

"All of our plans are obviously subject to change as we still have many issues to address and all of us are subject to the unknowns of the virus. We all want the world to return to the one we know and cherish, yet we recognise it must be done in the right and safest way. We look forward to doing our part by enabling our fans to once again safely share the excitement of Formula 1 with family, friends, and the broader community."

"Our best wishes to all of you."