Wolff rules out another one-year deal for Hamilton

Wolff rules out another one-year deal for Hamilton 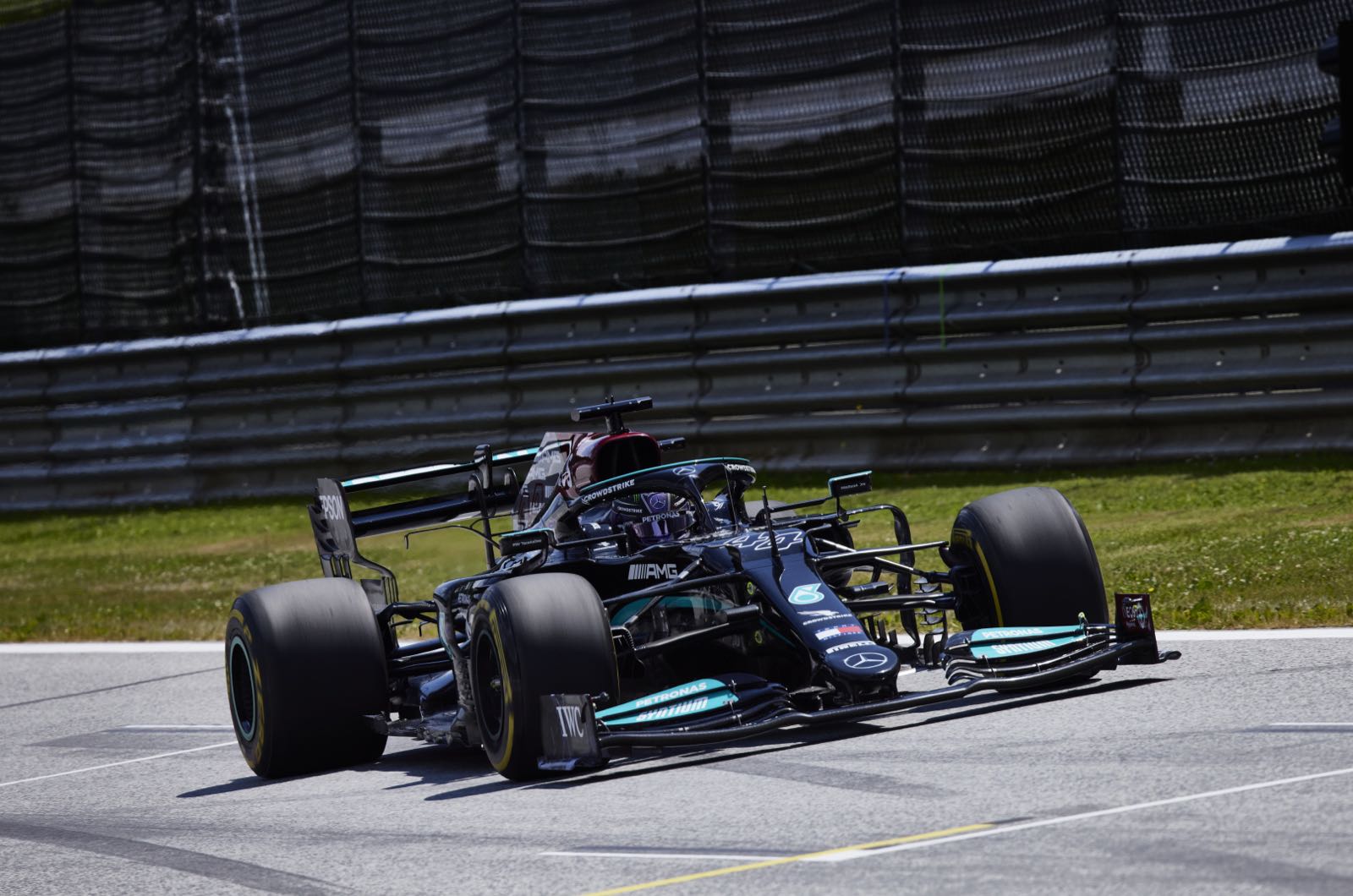 Toto Wolff has ruled out a new one-year contract for Lewis Hamilton.

Both the Mercedes boss and the seven time world champion have revealed this weekend in Austria that talks for a new deal are now in motion.

Last year, 36-year-old Hamilton delayed the talks all the way through the winter, ultimately signing a mere one-year extension in mid February.

"We will no longer do one year contracts - or contracts that we only sign a month before the start of a season," Wolff told the Austrian news agency APA.

However, he also explained at the Red Bull Ring that it was mainly circumstances that caused the situation in 2020.

"We both had covid, then it was Christmas, then it just slipped into January," said Wolff.

"We have a good enough relationship that we can do that, but this time we've started earlier."

When asked if a new multi-year contract could be his last one before Hamilton slips into a non-driving role, Wolff answered: "No, that's too far away.

"We are talking about racing now. And it's about the next few years - not one year, not five years. Somewhere in between."

Wolff also told Bild am Sonntag newspaper in Austria: "We are beyond the exploratory talks already. Now we're in the hot phase."

It is suggested that Hamilton is not keen on being paired with young hotshot George Russell, but Wolff insisted: "I think we are a lot closer to an agreement than a split."