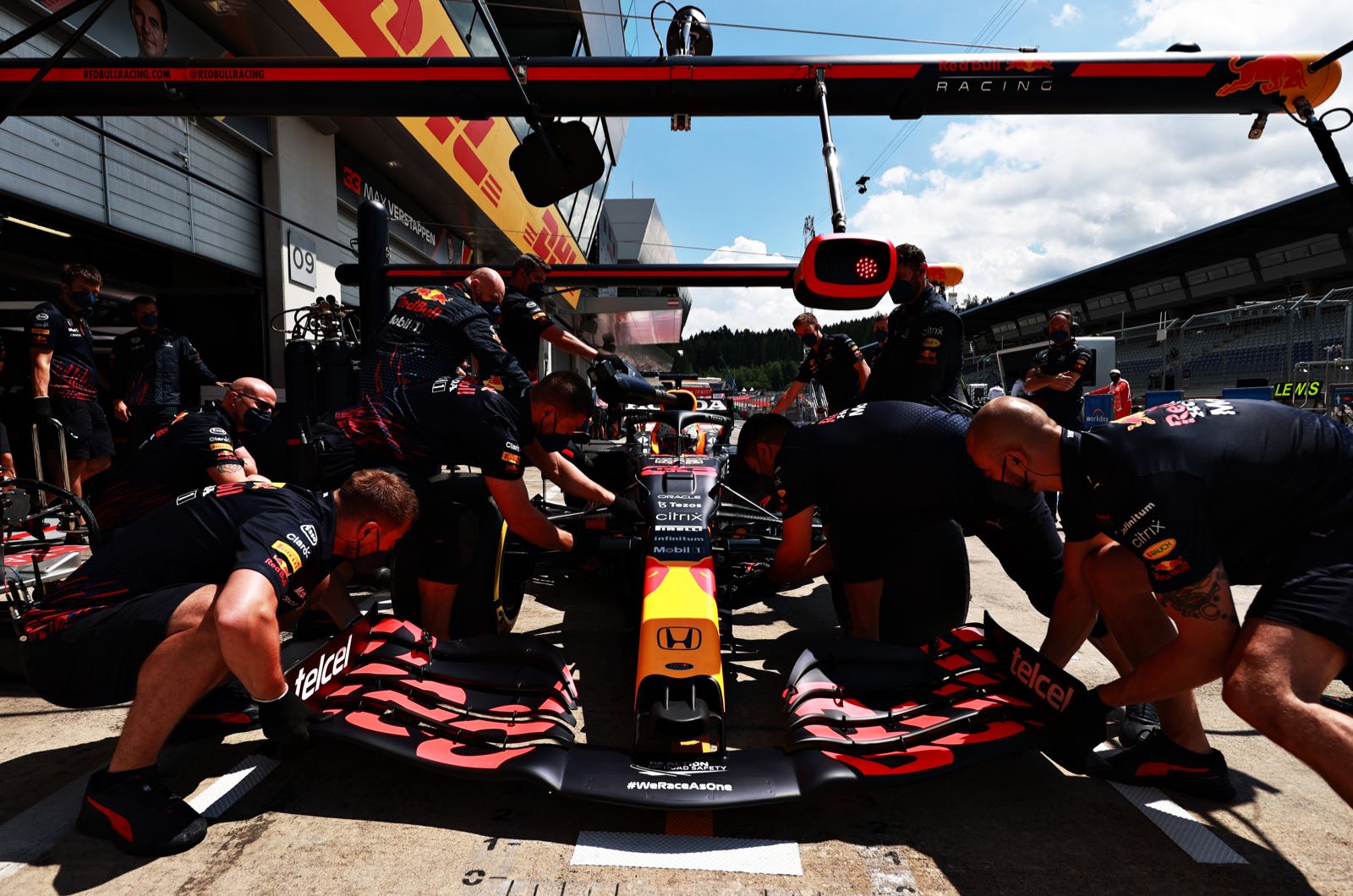 The latest retort was courtesy of Red Bull Ring pole-sitter and championship leader Max Verstappen, who snapped at a journalist after qualifying when asked the same question about extra horsepower.

"Next time I'm going to bring a print-out of the rear wing difference we're running and then I'm going to hand it over to every single journalist," said the Dutchman.

"I wonder why this is such an issue for them when we all know that the power units have to be homologated," said the Austrian.

"I'm actually really surprised that the Red Bull guys protest this power story so loudly. It's all a bit strange.

"All you can fix is the reliability, nothing more. Of course you have your tokens but you have to use them. So there shouldn't be any performance gain," Wolff added.

Wolff was also asked about the new and more robust rear tyre that Pirelli intends to race for the first time at Silverstone.

"To be honest, nobody knows how that is going to change performance," he said. "We will test it next week, but it's a question mark."