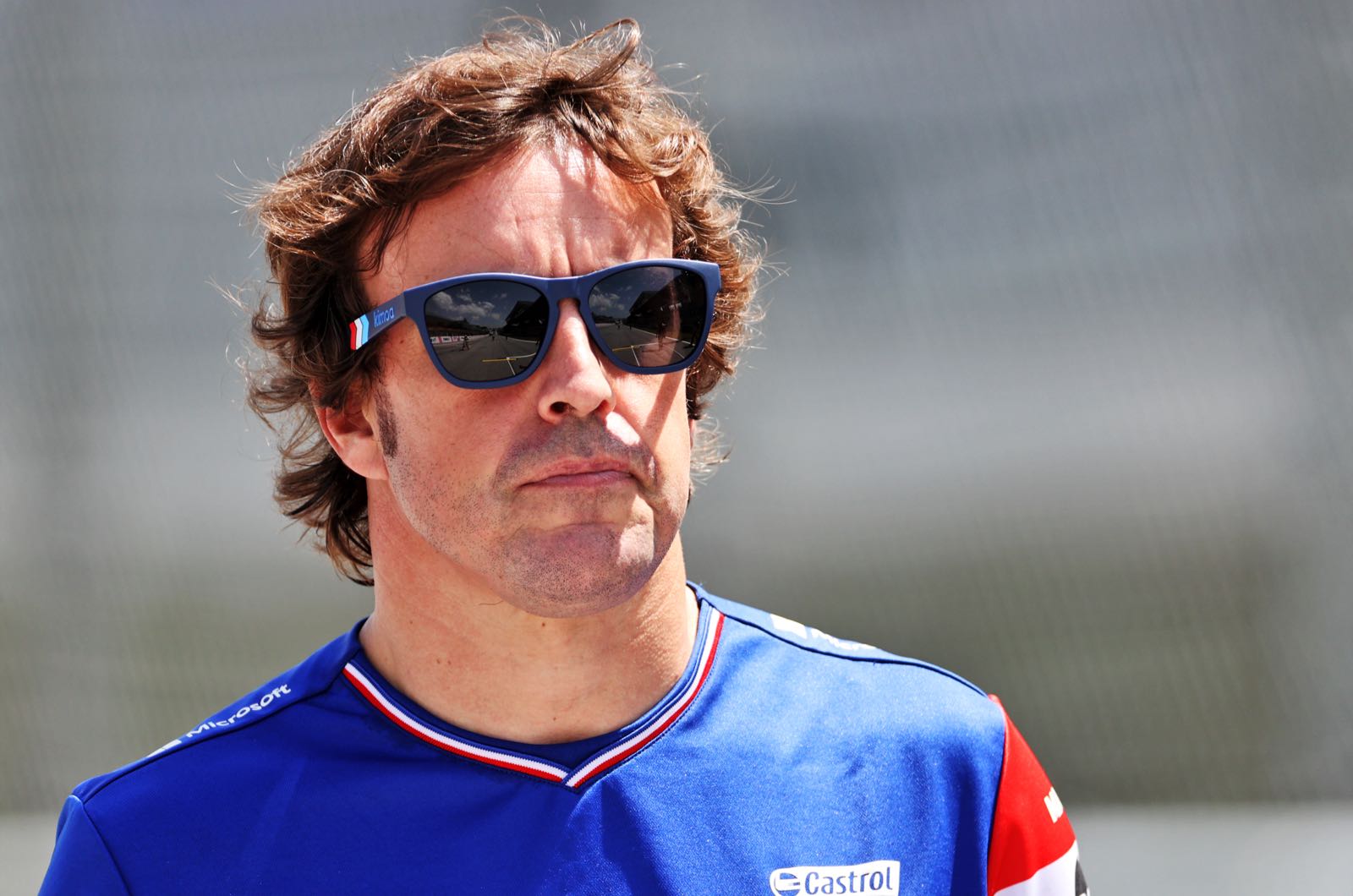 Fernando Alonso has indicated that he fully intends to renew his contract with Alpine.

When asked what he will be doing in 2024, 39-year-old Spaniard Alonso told AS newspaper: "I'll be here, for sure. As his teammate."

Former two-time world champion Alonso, who returned to Formula 1 this year after a two-year sabbatical, is already under contract for 2022.

"My return always went hand in hand with the new rules," he said.

"I could have returned in 2022 but I advanced it to 2021 to use it as preparation. It's to make sure that all the little impurities that you see now are ironed out."

However, Alonso admits that he may never again add to his career tally of 32 wins.

"I don't know - I haven't set it as a fixed goal," he said. "But every time I lower my visor, I think it could be the Sunday that I could win.

"Even now, knowing it is impossible, I still have that mindset."

Alonso also said he is happy to have chosen to return to Formula 1 with Alpine rather than another team.

"Mercedes are the favourites for next year, but they have Hamilton and Russell as the future project," he insisted.

"Red Bull, on the other hand, revolves around Max. Every time you embark on a new adventure, you have to see what the possibilities are.

"Knowing Alpine and feeling like a family was what attracted me the most."