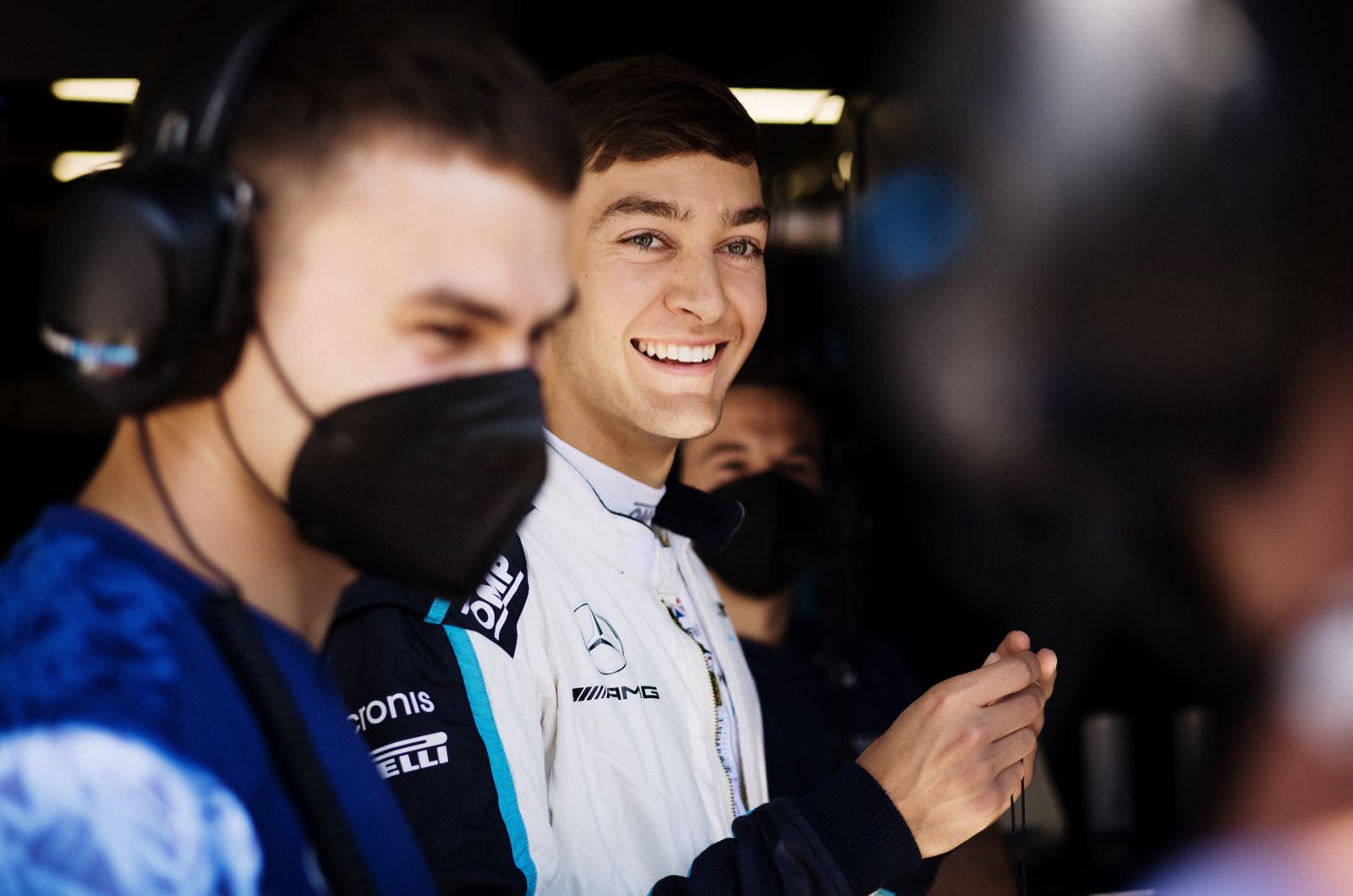 Williams boss Jost Capito thinks George Russell would be "very happy" to stay with the famous British team in 2022.

However, the 23-year-old driver and Mercedes junior looks likely to be promoted to the works Mercedes seat next year in Valtteri Bottas' place.

Toto Wolff denies he has already told Bottas of the impending move.

"It's like a marriage," he told Bild am Sonntag.

"As long as you're married, you focus on that marriage and nothing else. So our job is to get Valtteri to drive as quickly as possible.

"If we come to the conclusion that we will position ourselves differently next year, then I will speak to Valtteri first," said Wolff. "But that discussion has not taken place."

Capito confirmed that Russell's three-year contract with Williams expires late this year, and that he is therefore "free" from 2022 and beyond.

"I think right now he enjoys being at Williams," the former Volkswagen chief said in Austria. "He enjoys working with us and sees where the team is going.

"He sees the changes we are making, the approaching we are taking, and he is very supportive and positive about it all," added Capito.

"Obviously, if he has the chance to get in a Mercedes, it would be foolish not to. But if he doesn't, I think he would be very happy to stay with us. This is all we can work for and hope for."

For the time being, however, Williams is simply waiting for Mercedes to make its call.

"Every time a driver's contract ends, wherever they are, they can go or stay. It's a normal discussion," said Capito.

"Obviously we have to have a backup plan, because we recognise the likelihood of Mercedes making him an offer. And then we'll have to see.

"But right now I don't think we need to do anything until Mercedes has decided what they're going to do."