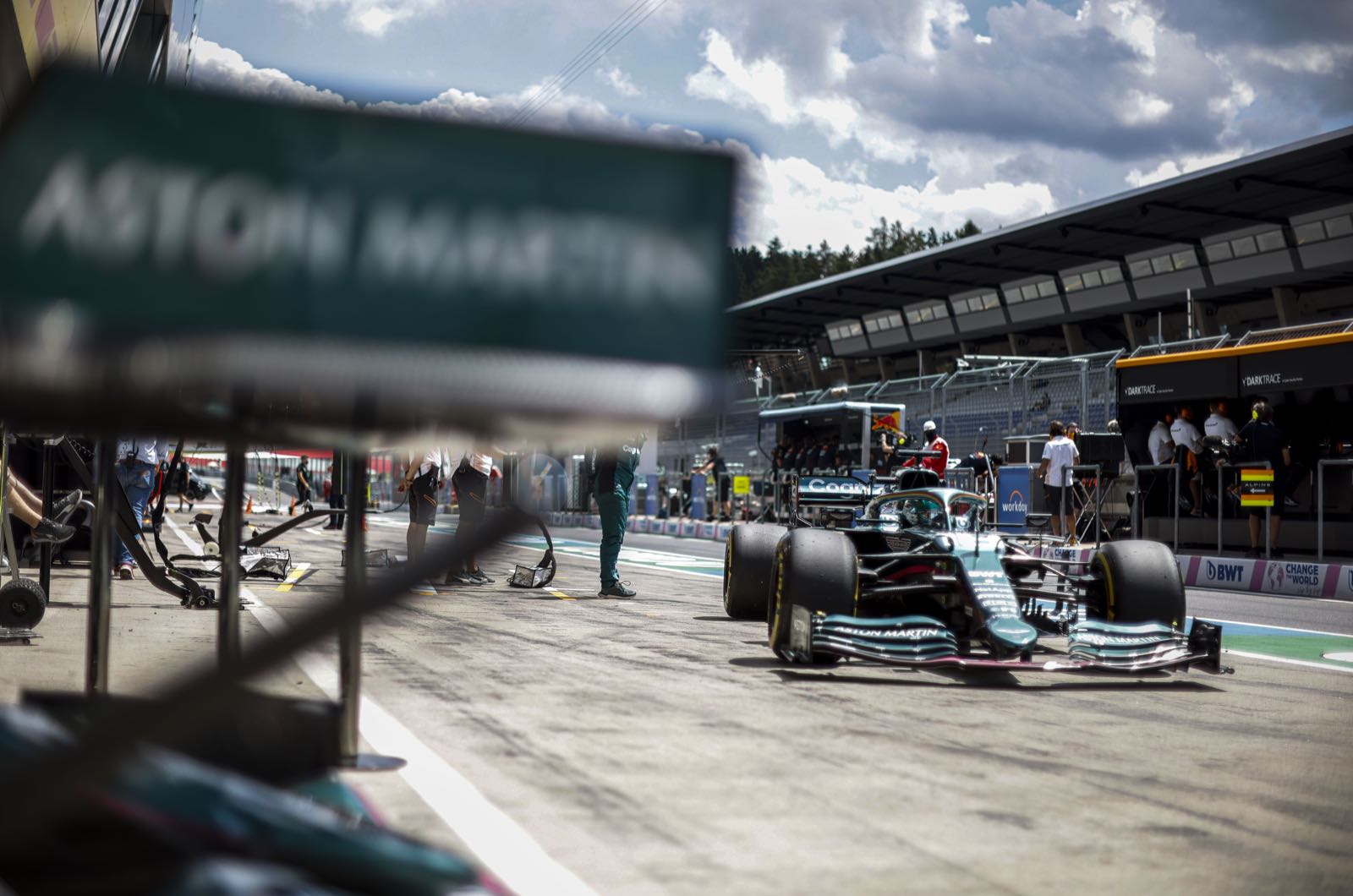 Reportedly due to Mercedes-instigated concerns that Red Bull has implemented automated and unsafe pitstop practices, pitstop times should be at least four tenths slower on average from Hungary onwards.

"Where does it stop?" he said at the Red Bull Ring.

"They're so focused on us because we're fast, but I'm expecting the next directive now - maybe they'll tell me when I can use the bathroom," Horner told Sky Italia after qualifying.

He denied that Red Bull is leading the way with record-setting pitstops because of automated processes that are faster than human reaction times.

"With this new rule, we have to hold the car for a certain amount of time, but how can you determine that? We're really unhappy with it.

Horner sees Mercedes as the horsepower beyond the FIA's latest clampdown.

"They've been paying a lot of attention to our pitstops," the Briton revealed.

"When you're fast, your competitors will always try to slow you down somehow. It's just part of the business we're in, but it's frustrating."

The even more outspoken Dr Helmut Marko, meanwhile, told Sky Deutschland: "Mercedes saw that they can't match our times so they're trying to use the rules instead.

"I find that completely wrong. Firstly, because it's all part of the show. Many viewers wonder 'Will it be under or over 2 seconds?' And sometimes it has been decisive for the race.

"But the safety argument doesn't apply at all. And how on earth you can check these rules is a complete a mystery to all of us," the Austrian added.

Horner said Red Bull is not prepared to simply let the matter slide.

"Of course we'll question it," he insisted.

"The safety of pitstops is important to us, but it's a manual system that the mechanics are in control of. So all you'd be doing is artificially stopping them for two tenths of a second for some reason."