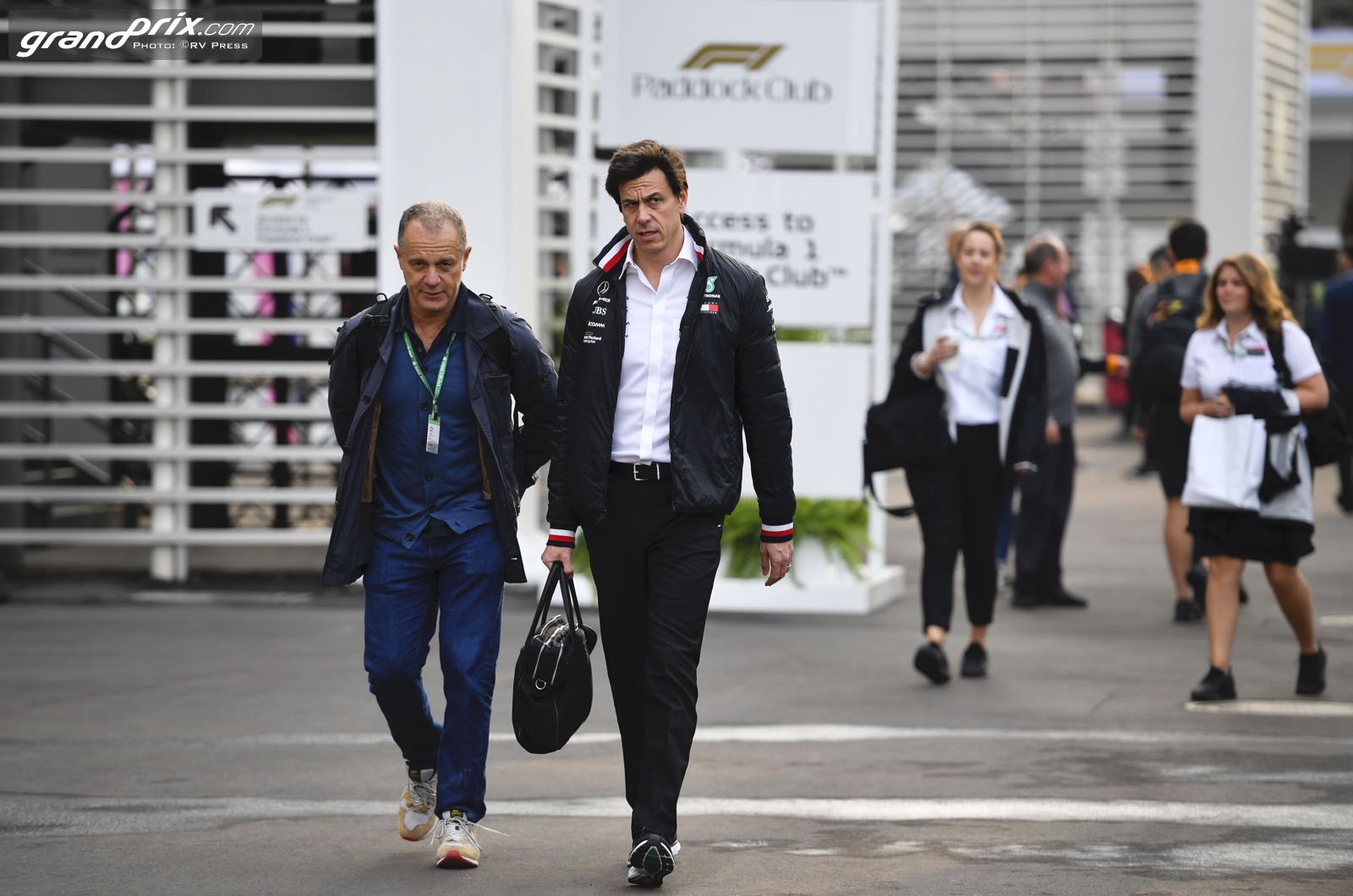 Toto Wolff has played down a rumour that he might switch to Ferrari.

Rumours that Lewis Hamilton could be heading to the Italian team for 2021 team are already rife, but it is also being whispered that Mercedes' team boss might follow suit.

"Ferrari is a great brand, but what I have done with Mercedes is unique," Wolff told Auto Motor und Sport.

"They gave me the confidence to buy into the team as a shareholder, so that I can be here as an entrepreneur. Because of this, relationships have been formed that cannot simply be left behind," he added.

Wolff does admit that it could be a different story for six-time world champion Hamilton, though.

"A driver at his level can turn a team around," said the Austrian. "I will not underestimate this factor.

"For the moment, the rational approach is that we go on together, but maybe it's a new challenge that eventually will attract him."

Wolff said that if Hamilton does change to Ferrari, Mercedes will be able to cope.

"Right now it is clear that Lewis is one of the pillars of the team. But it seems to me that if we are able to keep building fast cars, we will have the opportunity to decide for ourselves who will drive them," he insisted.