Wolff not ruling out another Kubica comeback

Wolff not ruling out another Kubica comeback 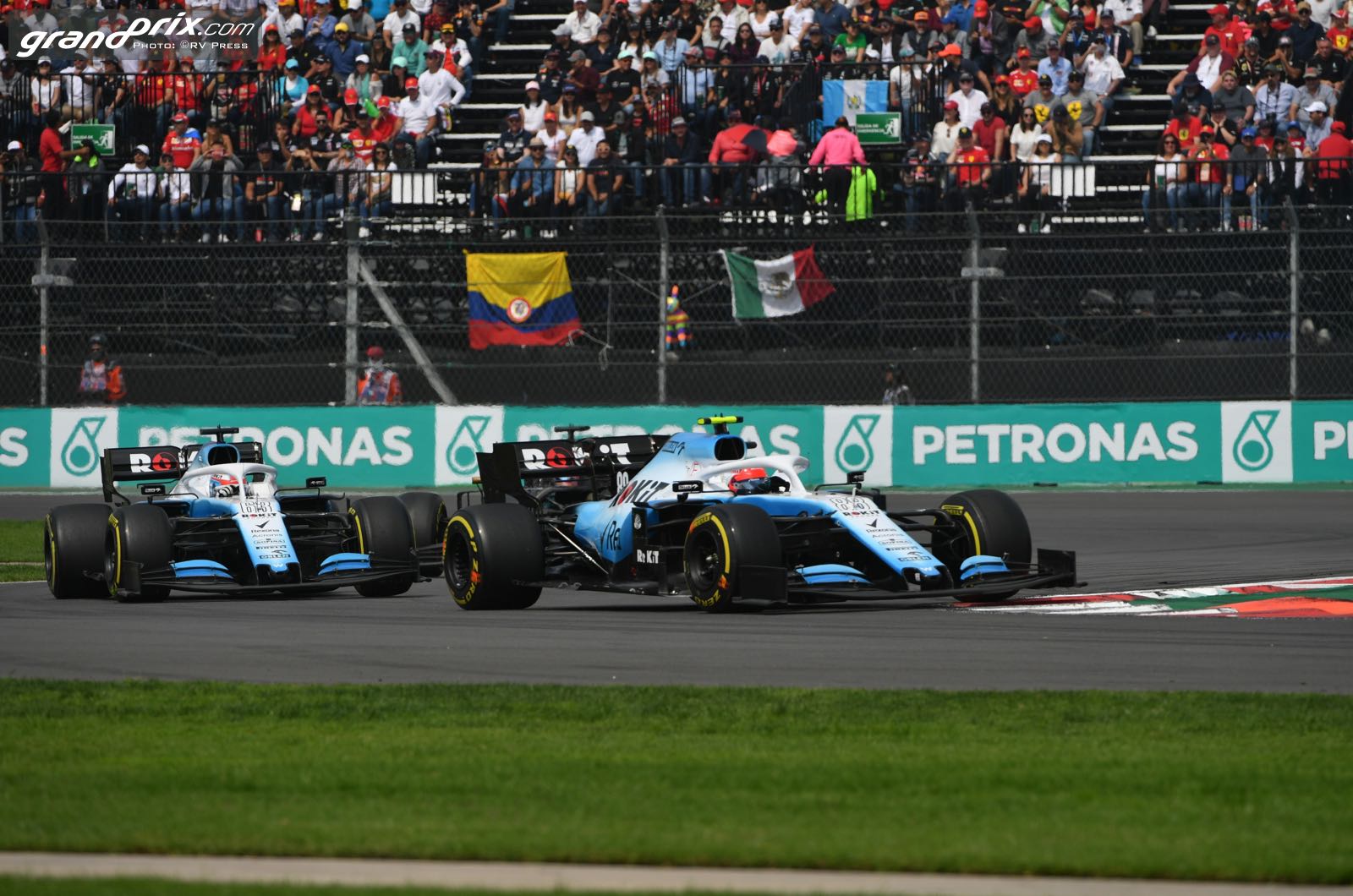 Robert Kubica can become a "world champion in a different role", according to Mercedes team boss Toto Wolff.

Wolff told the Polish broadcaster TVP that it is "a pity" the 2019 Williams driver will not be on the grid next year.

"I was very happy when he returned to the world of Formula 1," he said.

"He proved to the doubters that even with such an injury he can drive a car and fight.

"I think Robert will stay in our world but in a different role," Wolff added, referring to speculation that Kubica, 34, might combine a DTM race seat with a F1 reserve role in 2020.

Wolff is not also not ruling out a future return to the grid for Kubica.

"You never know with Robert," he said. "He may leave and then come back. He's definitely a smart guy.

"If not for his very unlucky accident, he could have been world champion. And with his know-how he can be a world champion in a different role," Wolff added.