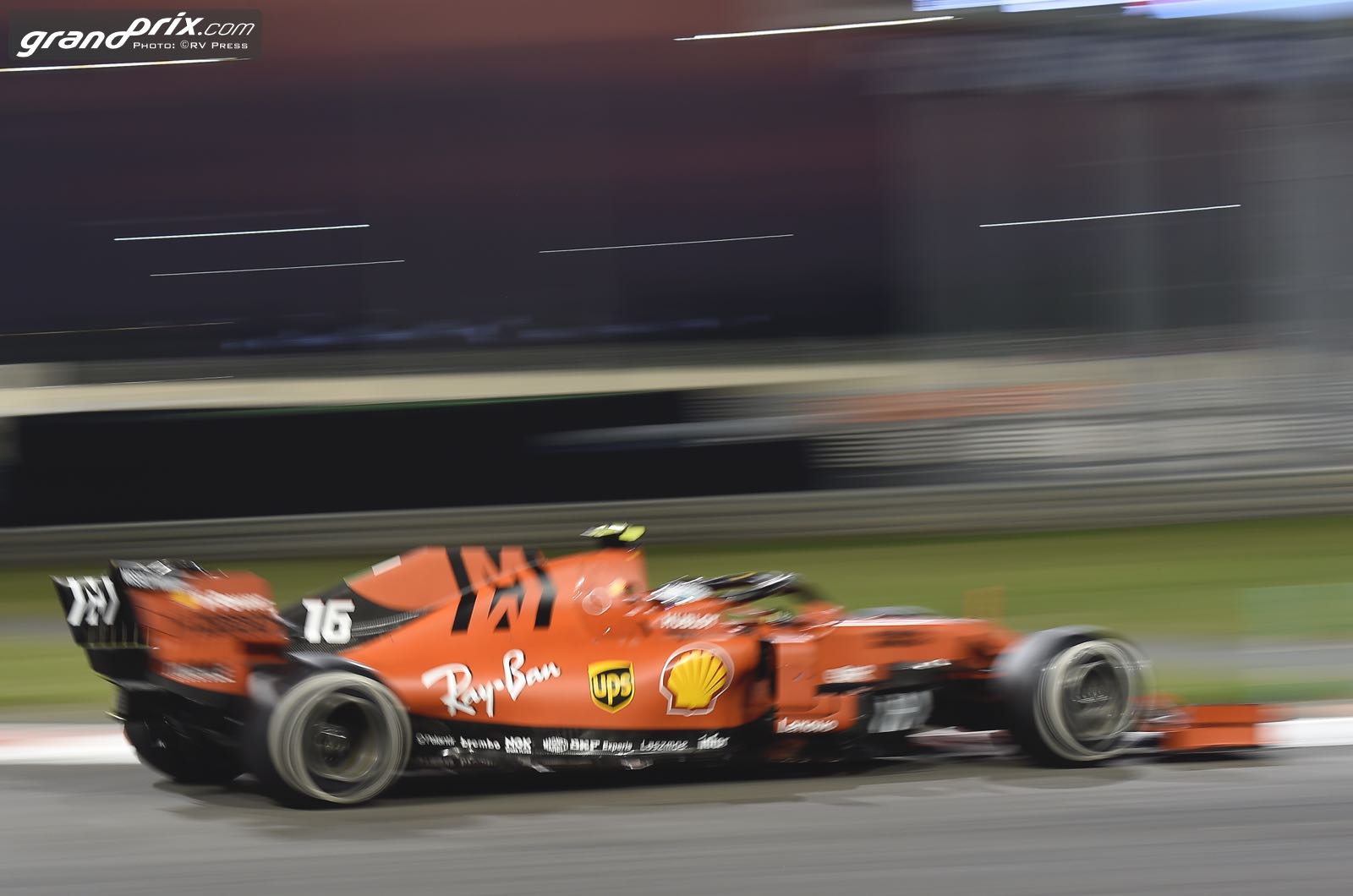 The Italian team was reportedly lucky to escape disqualification after a discrepancy was found between the fuel in Charles Leclerc's tank, and the amount that was actually declared to the FIA by Ferrari.

"It's one of those parc ferme rules that I don't understand," 1997 world champion Villeneuve told the Dutch publication Formule 1.

"They didn't have the amount of fuel on board that they said they had - who cares? Why can't you just have as much fuel as you want?"

Indeed, Ferrari did not breach the allowed 110kg fuel limit - only the rule about properly declaring the start amount.

"As far as I am concerned, the rule does not have to exist," said Villeneuve. "But it does, so you have to stick to it, but it remains a strange rule."