Marko says 2020 should be our year

Marko says 2020 should be our year 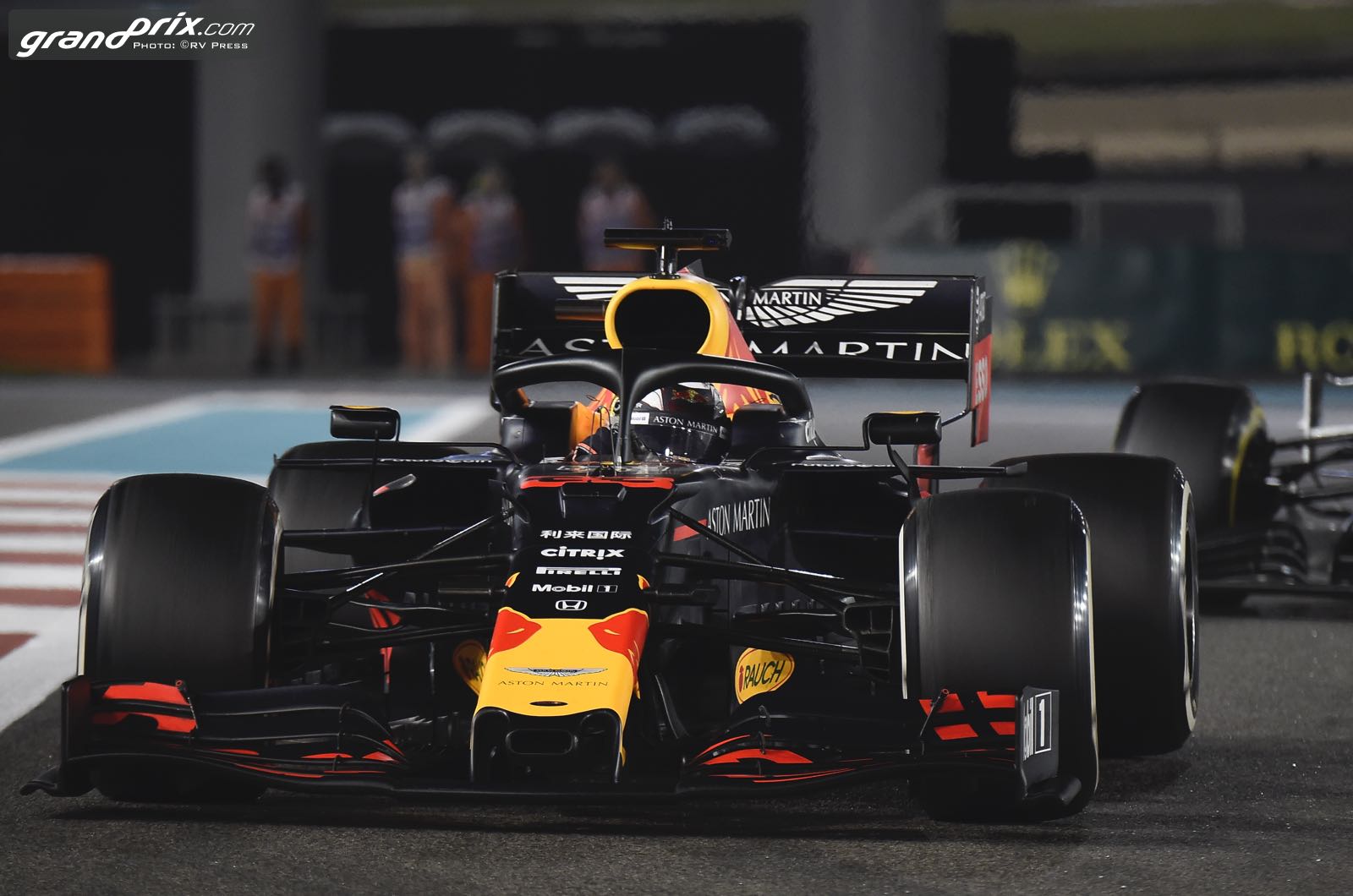 2020 "should be our year", according to Red Bull's confident top official Dr Helmut Marko.

The Honda-powered team is under pressure to finally break through with a title-winning package for 2020, in order to keep Max Verstappen for 2021.

"I don't know if we should talk to everyone, but we should at least talk to the top teams," Verstappen's father and co-manager Jos Verstappen told Ziggo Sport on Monday.

"Because the rules are staying the same, there is a greater chance that they (Red Bull) will be able to fight from the start next year," he acknowledged.

"I have good hopes, but we will have to see how things go."

Marko, though, is confident.

"Of course Mercedes is the favourite, but I think 2020 should be our year," he told the Dutch publication Formule 1.

"It was a very mature season for Max. It was the most mature Max we have ever seen," he said.

"We also know what we can expect from Honda," he added. "What they have promised us, they have delivered so far."

Even the usual Verstappen critic Jacques Villeneuve agrees that the Dutchman appears ready to win in 2020.

"He has really grown up, driving differently and better," the 1997 world champion told NOS.

"He has changed from a race winner to a champion candidate. Yes, I realise the Netherlands is in shock because I make a compliment, but it was nothing personal.

"He is handling criticism better and better, and even though his car was not fast enough he never panicked or given up.

"In Mexico he was a bit more like the old Max, but one out of 21 is pretty good," Villeneuve added.

As for Red Bull-Honda's 2020 rivals, Villeneuve said: "I don't think Ferrari is ready for 2020. And while Red Bull and Honda have peaked a few times, I would put my money on a seventh title for Lewis."