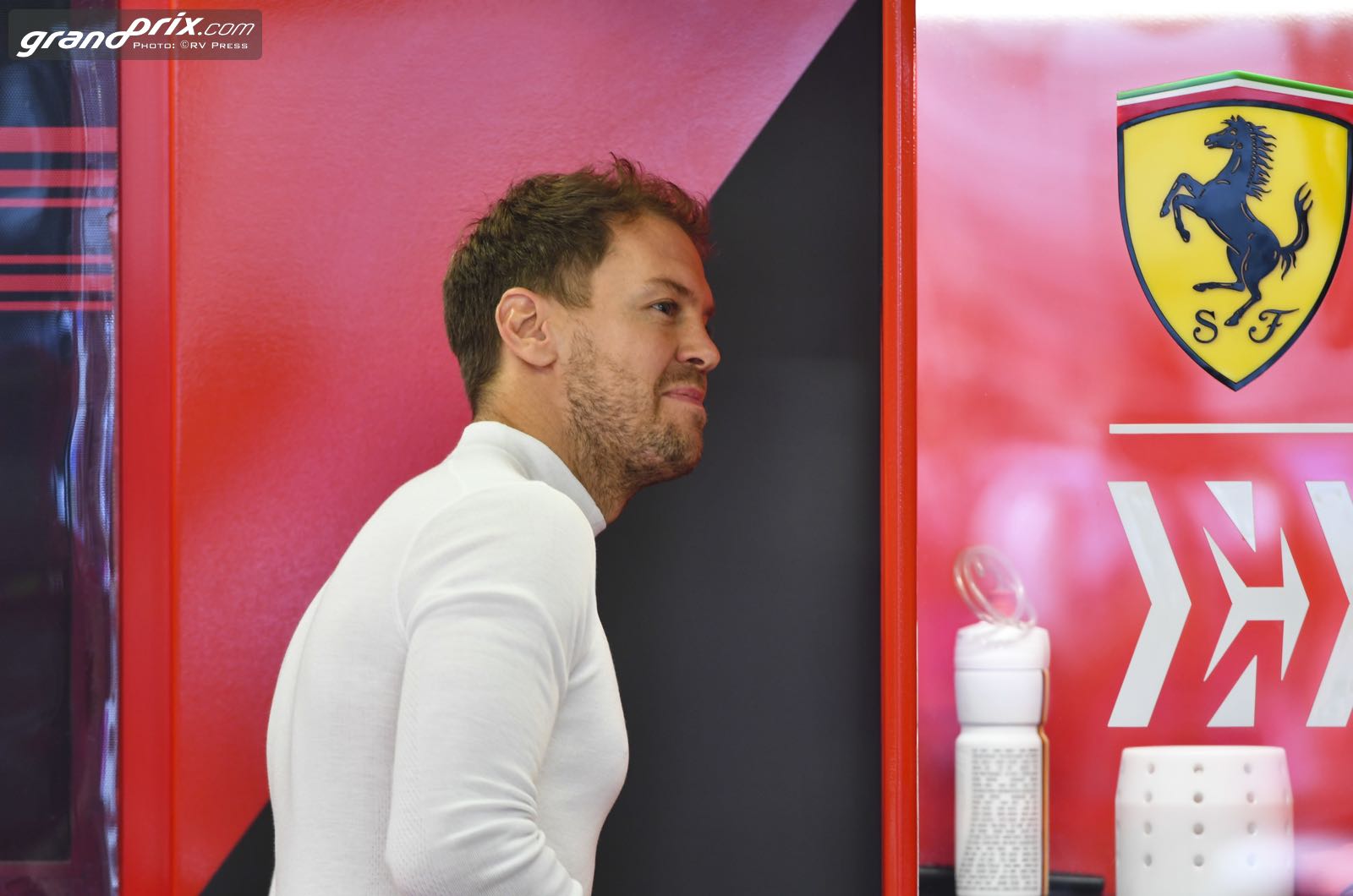 Sebastian Vettel has issued a smiling rebuke to rumours that he could be forced out of Ferrari.

The German was asked about speculation that Lewis Hamilton could be heading to the Maranello team to become Charles Leclerc's future teammate.

"But Hamilton is already a Ferrari driver," Vettel smiled. "I think he already has a few Ferraris in his garage."

As for his own plans, Vettel poked fun at the speculation spurred on by members of the F1 media.

"If I listen to you (journalists), then I think I will be on vacation next year," he said.

"I don't know who started the rumour, but they seem to know more than me. And as journalists are always right, I guess there will be news in the coming weeks," Vettel joked.