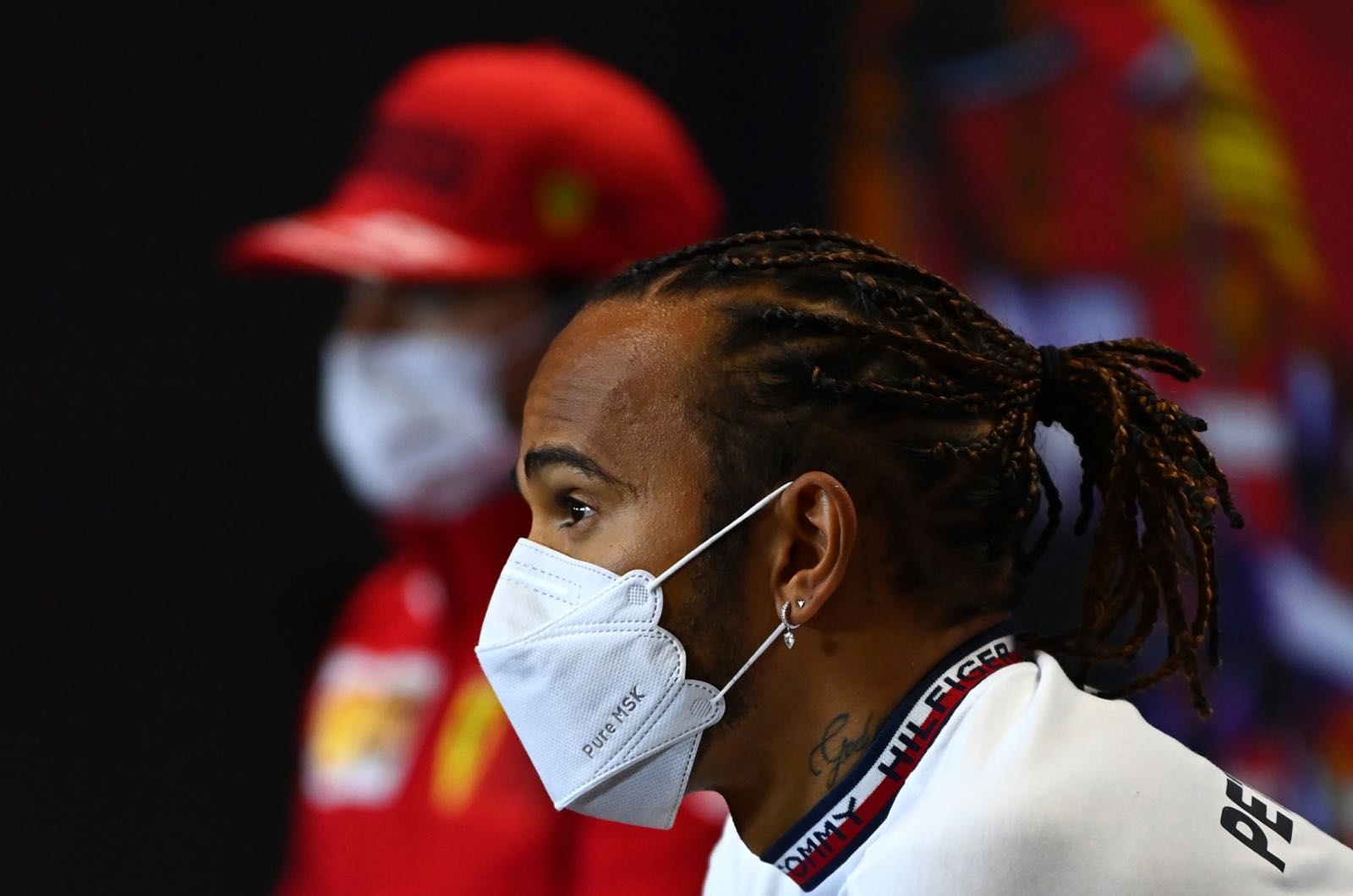 The seven time world champion caused a stir last weekend when he clearly expressed his desire to keep racing beyond 2021 - even though he recently agreed only to a short-term deal at the end of troubled negotiations.

But team boss Wolff is hopeful his forthcoming talks with the 36-year-old championship leader will bear more fruit.

"At the moment we just can't imagine that we won't hang on for a while longer," the Austrian is quoted by the German broadcaster RTL.

Referring to the Hamilton-Mercedes combination, Wolff declared: "He enjoys it, I enjoy it, the team enjoys it."

However, Hamilton clarified last weekend that because he is "pretty spontaneous", his current thinking about staying in F1 with Mercedes could change.

Wolff responded: "Maybe he'll change his mind, but at the moment the sails are set."