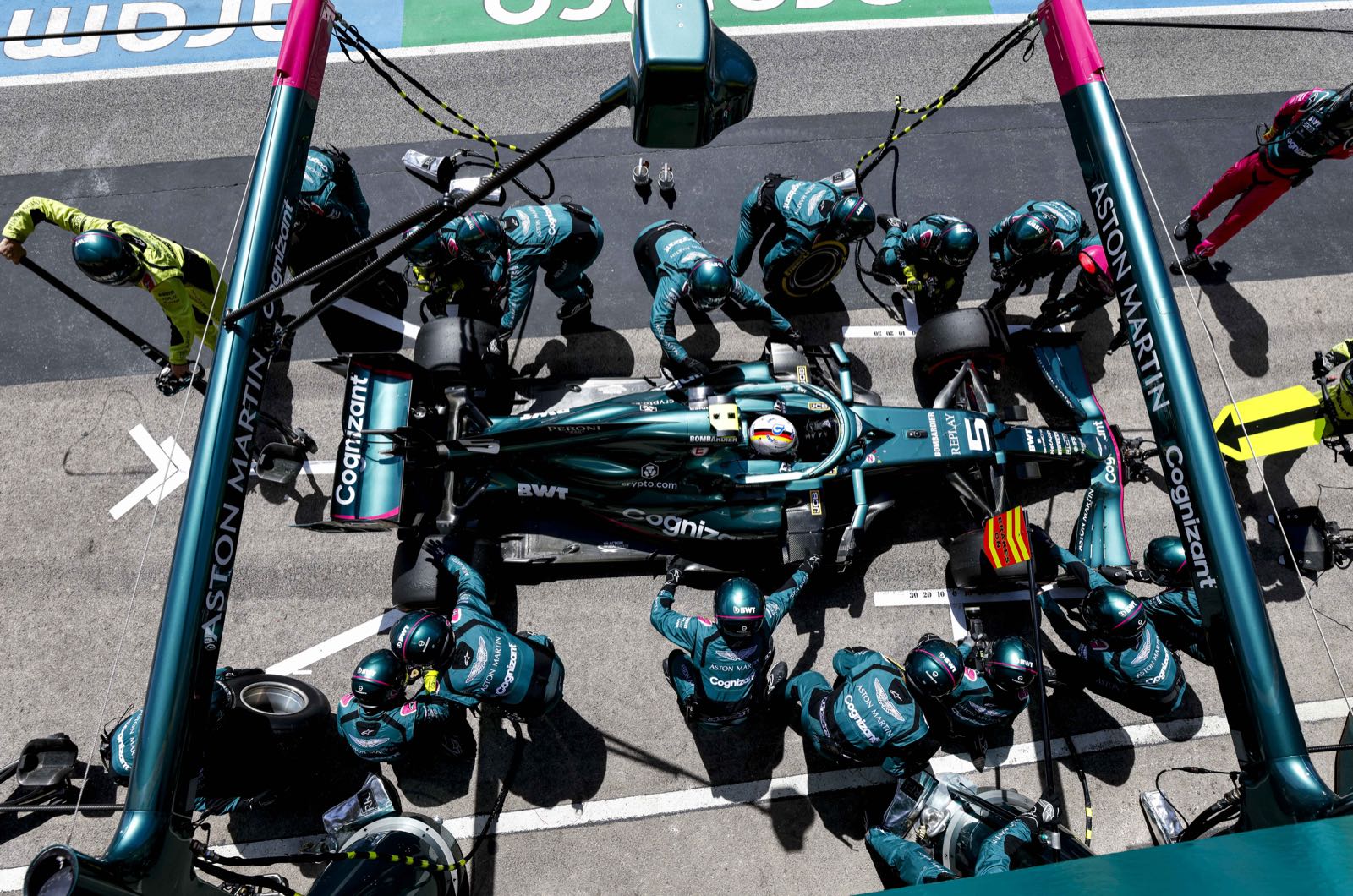 Two faces familiar to the F1 paddock have questioned the motives behind Aston Martin's signing of quadruple world champion Sebastian Vettel this year.

The Lawrence Stroll-owned team signed up 33-year-old Vettel despite his poor final seasons at Ferrari, who decided to replace him for 2021 and beyond with Carlos Sainz.

Former HRT team boss Colin Kolles, who was a close associate of Toto Wolff's before the pair fell out, said recently that the "Stroll-Wolff combination" is "very dangerous" for Vettel.

"Many factors are playing a role in the background."

Kolles mentioned Wolff because the Mercedes team boss is now an Aston Martin shareholder - and was reportedly a key part in bringing Vettel and the former Racing Point team together.

"I do wonder whether a new brand is being built - not Aston Martin, but Lance Stroll," he said.

"If he beats Vettel, that justifies him being called a future world champion."

Some in Formula 1, who remember Vettel's penchant for winning dozens of grands prix and four world titles with Red Bull, wonder how long the German will last with his current form.

"The disappointment of being only 13th in Formula 1 is tough for a racing driver like him," Hubert Haupt, whose GT3 team has entered the revamped DTM series this year, told f1-insider.com.

"At some point he has to decide whether he wants to continue in the midfield or join us in the DTM."

For now, Vettel appears willing to see if his situation in Formula 1 will improve.

"Obviously I would have liked more time and more testing to adapt, but it is impossible in our sport," the winner of 53 grands prix told the Belgian broadcaster RTBF.

"It is difficult when we change teams," Vettel added. "I feel like I have to wait for things to fall into place - I have to put all the pieces of the puzzle together.

"In my opinion, it will already be much better in a few races."

As for all the current criticism of his form, Vettel responded: "Sometimes it is justified, sometimes it's not.

"But to be honest, it doesn't really matter to me what people on the outside think. What I do expect is a sincere opinion from the team, and if that is criticism, I must accept it and do my best to change it," he added.