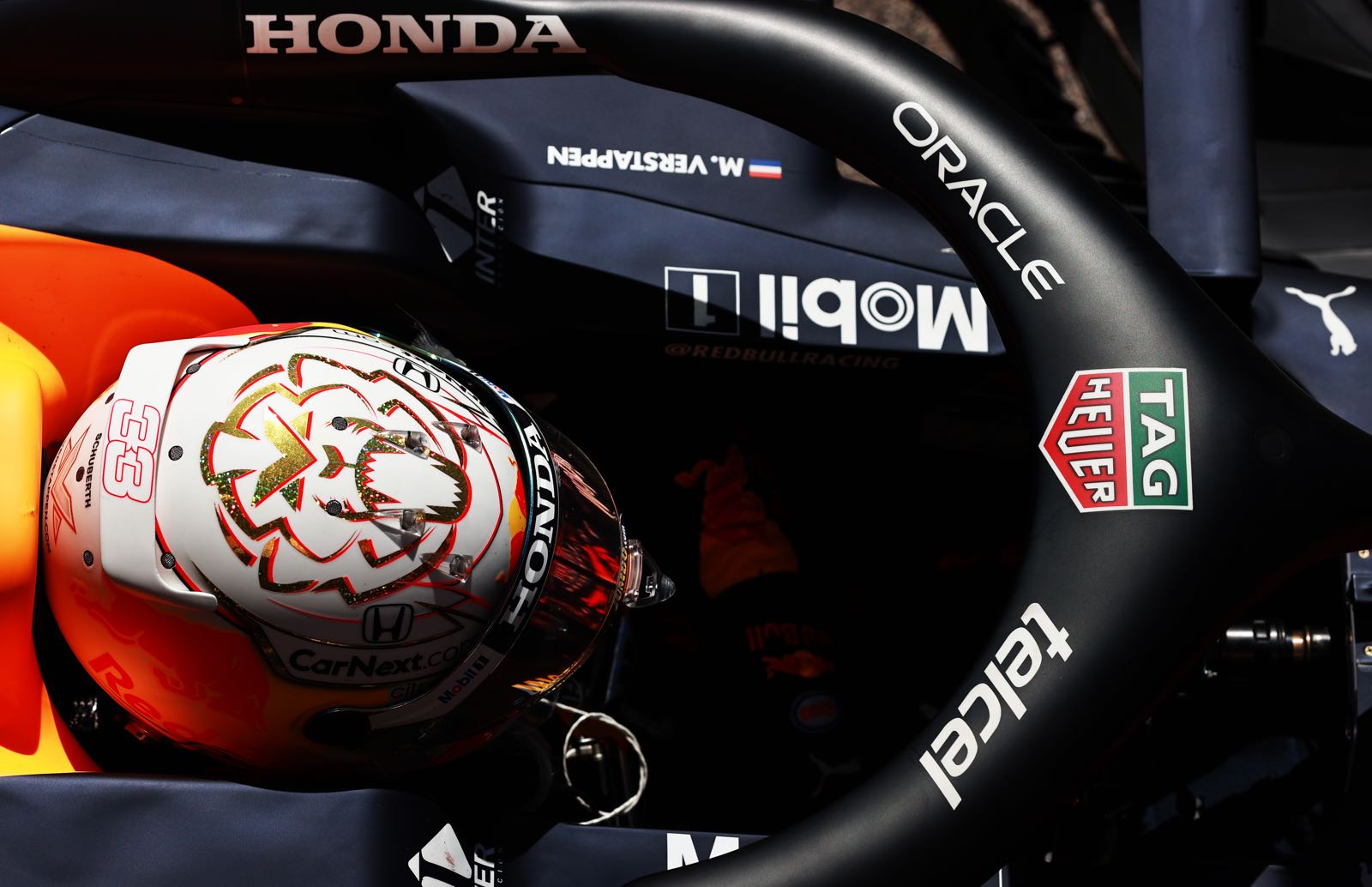 Dr Helmut Marko says Red Bull will not abandon development of its 2021 car - even with the radical new 2022 technical regulations now looming large in Formula 1.

Most teams not in contention for ultimate spoils this season are already turning the bulk of their resources towards developing brand new cars for next year.

But Marko says Red Bull will keep pushing the pace of its current car at least until the summer break.

"Then we will have another look depending on the world championship standings," said the top team official.

Some might see that position as Red Bull potentially compromising the development of the 2022 car, which will form the basis of subsequent cars as well.

But Marko says Red Bull can't compromise the team's chances in 2021, either.

"We can't do that to Max now that he has a car for the first time with which he can become world champion," the Austrian insisted.

In Portimao, although Mercedes' Valtteri Bottas was on pole before Lewis Hamilton won, it became clear that the reigning champions and Red Bull appear tantalisingly close together in performance.

"It's a tough championship," confirmed Marko. "Barcelona is similar to Portugal so I hope that maybe we can fight back there."

Team boss Christian Horner added: "We are slowly getting a picture of the strengths and weaknesses of the cars. The conditions in Portugal were very abnormal so if we have a standard race in Barcelona we should know even more."

Former F1 driver Ralf Schumacher thinks the pendulum could swing back to Red Bull this weekend.

"I see Red Bull at a slight advantage for Spain," he told Sky Deutschland. "The track characteristics will suit them with the slow and medium-speed corners."

However, a question mark has emerged over the ultimate power of the Honda engine.

"Max already asked his team what had happened to the speed on the straight in qualifying," former Red Bull driver Robert Doornbos told Ziggo Sport after Portimao.