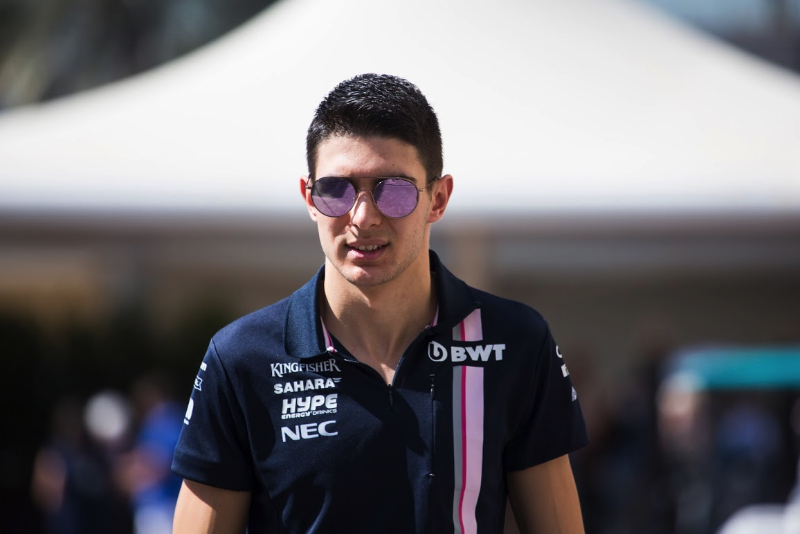 Later on Saturday, the 22-year-old Frenchman will sit with his manager Toto Wolff and Renault's Abiteboul at Spa to discuss the details of his new two-year deal.

"Mercedes will have absolutely no rights on him for the duration of his contract."

However, Abiteboul admitted that Ocon will continue to be managed by Wolff and Mercedes.

"The small difference is that his management company happens to be a racing team, and that's Mercedes," he said.

But he explained that it is unlike Renault's 2018 deal with Carlos Sainz, when the Spaniard was "on loan" from Red Bull.

"He (Ocon) will be a fully-fledged Renault driver," said Abiteboul.

The driver Ocon replaces, Nico Hulkenberg, is reportedly holding out for the 2020 Red Bull seat, but he is more likely to replace Romain Grosjean at Haas.

"If Romain stays, it's good for him to know so he doesn't have to worry," he said. "If Nico comes, it's also good to give people a chance to make other decisions or to look around, so our aim is to decide in the next weeks."

Sergio Perez, meanwhile, is now off the market, having signed a new three-year deal to stay at Racing Point.