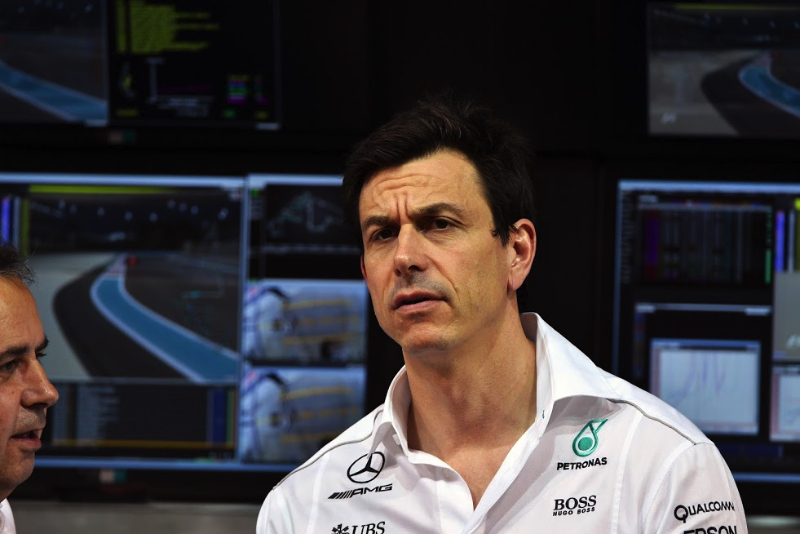 Toto Wolff has admitted he may soon have a different job title.

That is because Wolff has bought shares in Racing Point owner Lawrence Stroll's new Aston Martin venture. According to reports, Wolff and Stroll could team up and take over what is currently Mercedes' works team.

Daimler has made some statements to play down the speculation, but Schumacher told Auto Bild that the Mercedes parent did not actually state anything "that would block change".

Wolff says: "The marketing value that Mercedes generates through Formula 1 is enormous. Formula 1 is solid and we have support, so that's not an issue at the moment."

But he admits he is talking about the future with Daimler CEO Ola Kallenius.

"I have the feeling that I can still contribute a lot, but of course I think about my future and also discuss with Ola how this could work," said Wolff.

"We're right in the middle of carving our future together, so I don't want to be tied to a specific title, whether that's team boss or managing director.

"In these times of corona, where the automotive industry is changing, every commitment has to be discussed."