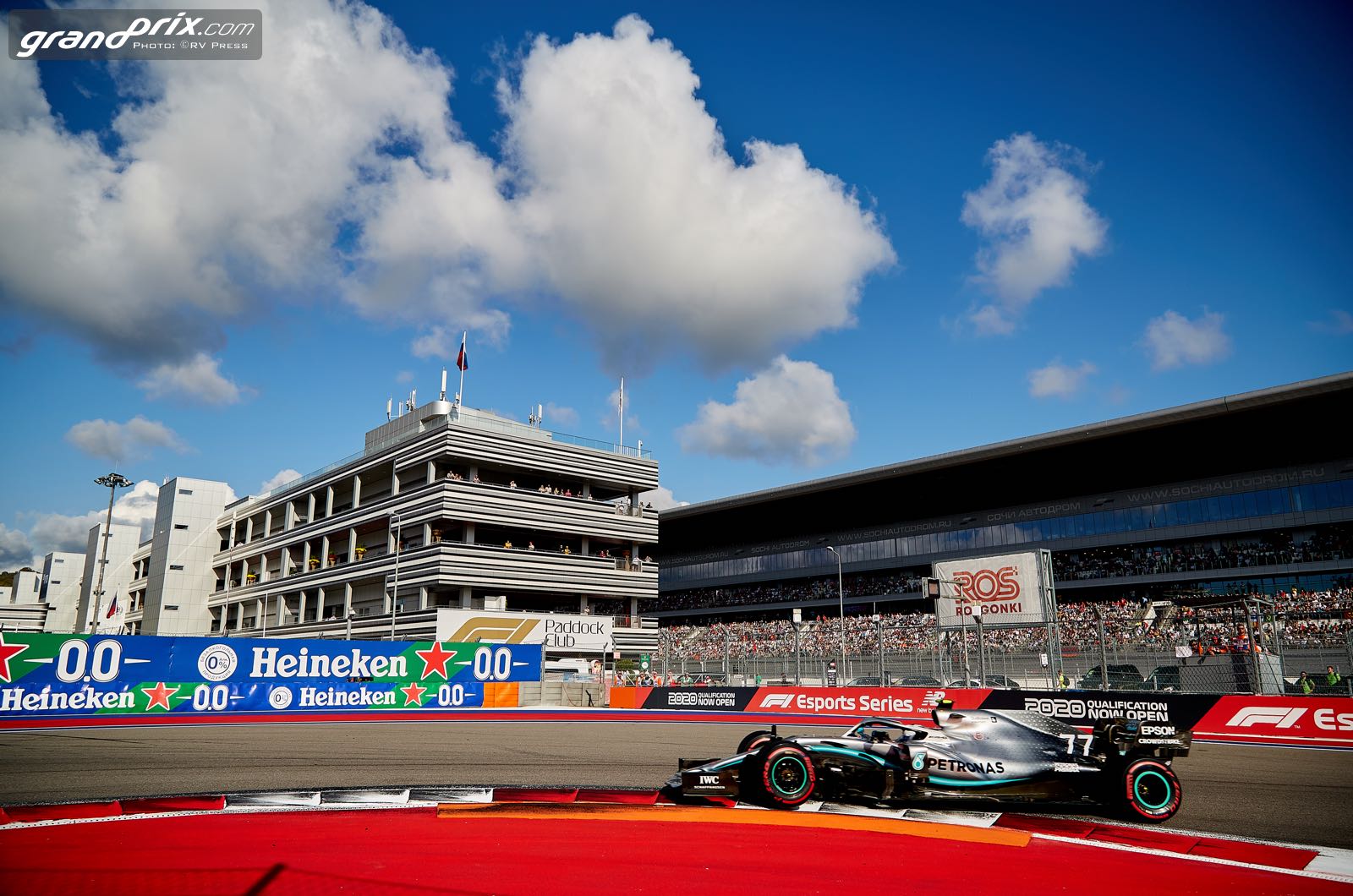 Organisers of the Russian GP say they are open to hosting a second race at Sochi on the 2020 'corona calendar'.

So far, only eight races are featured on the initial Europe-only calendar, with F1 sporting boss Ross Brawn admitting the dates are "pretty firm".

After those races, F1 wants to start travelling overseas to its other usual destinations.

"I assume that the first eight races in Europe are fixed, so that would be enough for a world championship," Red Bull's Dr Helmut Marko told n-tv.

"The overseas races are in some countries that are currently at great risk from corona. These races are planned, but whether they really will take place is in the stars."

F1 is therefore keeping its eye on some back-up European events, like Hockenheim, Mugello and Imola.

"It was clear to us that we would be left out initially in the event that the restrictions were lifted in England," Hockenheim operator Jochen Nerpel said.

Sochi is another destination that could potentially fill a gap in the calendar, even if the promoter Rosgonki admits that it would prefer to host one race rather than two.

"If necessary, we are able to organise and conduct two Formula 1 races in Sochi," the promoter told us.

"Now, together with Formula 1, a number of options are being worked out."