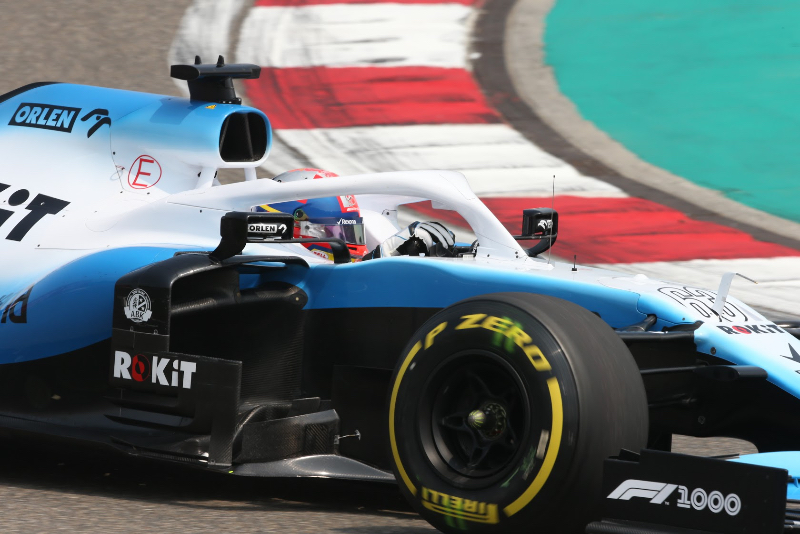 Bernie Ecclestone says he will help his old friend Sir Frank Williams find a buyer for the embattled F1 backmarker.

Having finished dead last in 2019 and now splitting with title sponsor Rokit amid the corona crisis, the now Claire Williams-led team announced that it is looking for investors and potentially a buyer.

"I am looking around to find people who could and might be involved."

However, the 89-year-old admitted that will be a tough task amid the world's economic and social situation.

"Owning a team is a very expensive hobby," said Ecclestone. "I hope it is not the end of the Williams team.

"It would be the end of an era but I hope that someone who can afford to run the team properly can be found as it is a terrible thing to lose a team like that. Dear old Frank had to work so hard to make sure the team competed and now to see it disappear like that, it's not good."

He also joined those who think Williams' management under Sir Frank's daughter Claire has been problematic for the Oxfordshire based team.

"Trouble was, Frank was hands-on in the way he managed the team," said Ecclestone. "Unfortunately, the current management do not have the same status as Frank has. He could get things done."