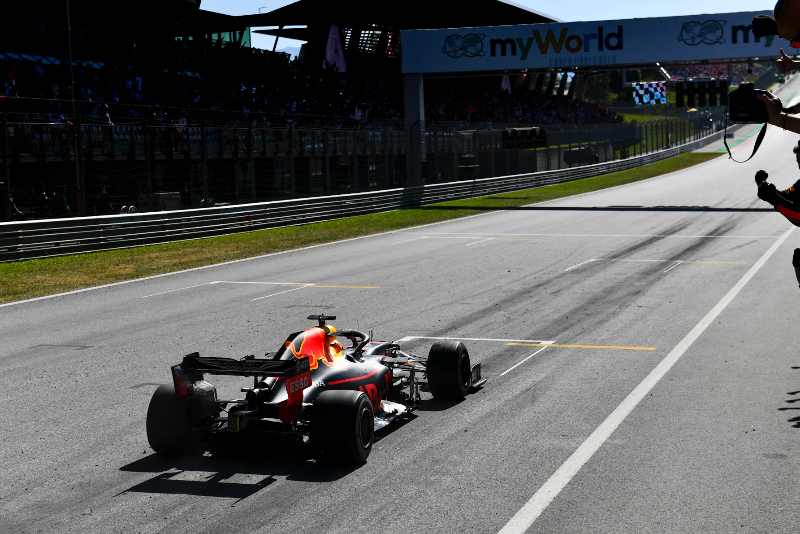 Dr Helmut Marko hopes Red Bull is ready to take on Mercedes once the 'ghost racing' gets up and running in 2020.

He said the energy drink-owned team will be aggressive in what could turn out to be a shorter than expected season amid the corona crisis.

"We will go to Austria with a completely different development stage compared to the car from testing. Also on the engine side we have skipped a stage and have additional performance."

He admits that Mercedes will also be strong.

"If I assume that the test times in Barcelona were meaningful, then I do not think Ferrari will be among the absolute top teams," said Marko.

"Then there is the situation in that team with Sebastian (Vettel). He probably did not renew his contract because he did not see the potential for him to get another title."

"If he doesn't get the Mercedes seat, taking a year out makes sense," he said. "There are completely new rules in 2022 so I see him getting an opportunity to join a winning team.

"But Vettel against Hamilton at Mercedes would be great for motorsport," added Marko. "Two years ago they would always have been first and second but I hope that we are close to preventing that now."