Mercedes hits out at worse tyre for 2022

Mercedes hits out at worse tyre for 2022 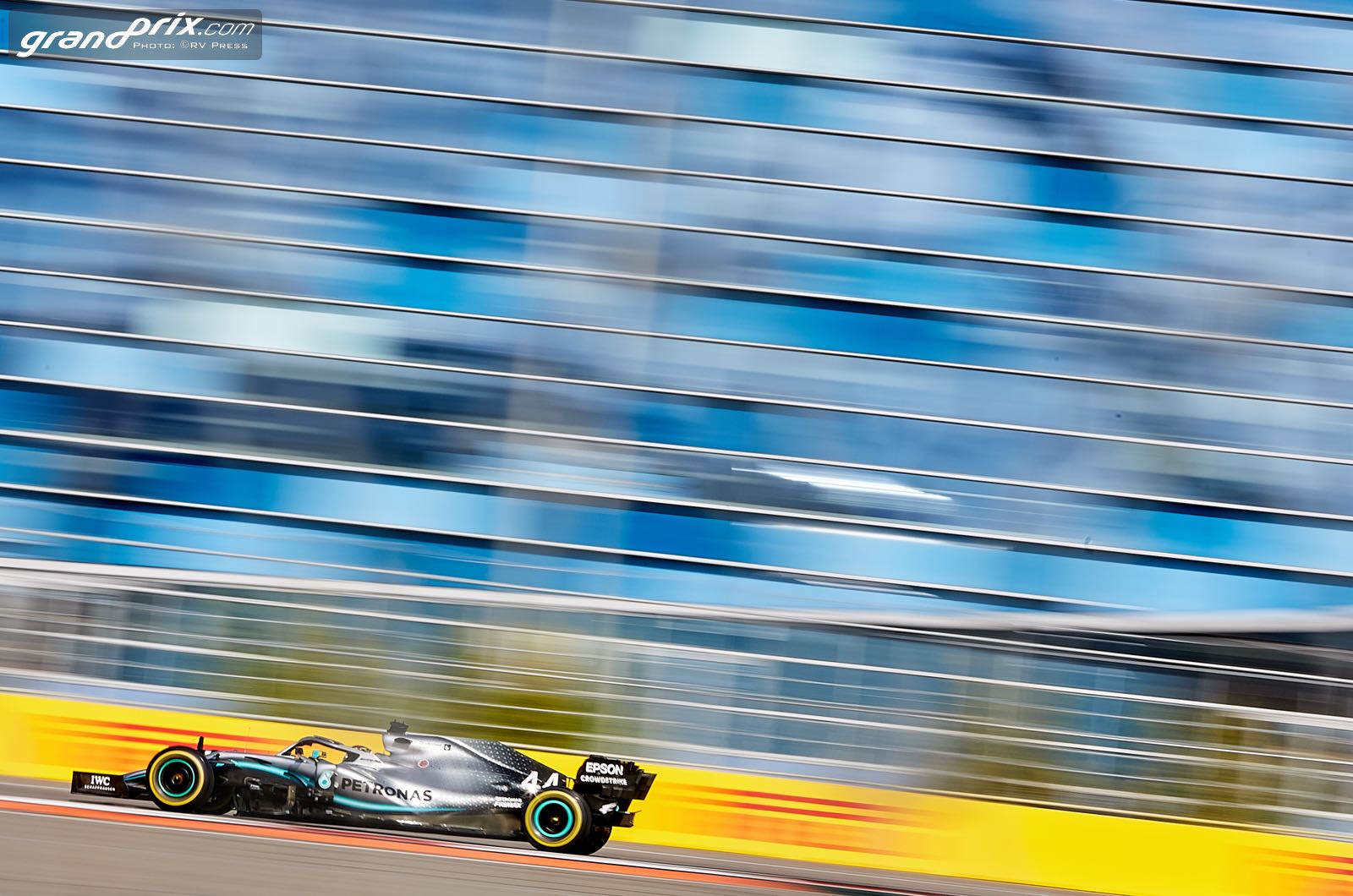 James Allison says the 18-inch rims for 2022 means that Formula 1 is switching to a "worse tyre" that is heavier and slower.

Mercedes' technical boss noted the current tyre specifications have remained similar for "decades", and surmised that the new rule is essentially for the aesthetic effect and road car relevance.

"This sort of balloon-type tyre that you see on our cars today is a really good solution for going quickly," he said.

"The new tyres are going to be heavier, lower grip and worse for ride," Allison added. "They're going to slow the cars down by somewhere between one and two seconds, somewhere around that."

He said the strongest argument for the scrapping of the current tyres is because low-profile rims are more popular among a certain demographic.

"I guess if you are a 13-year-old boy or a fan of 'Fast and Furious' you'd like how they look," said Allison.

"In road cars, performance is not at such a premium, economics are much more important, and so aligning our world better with the road car means it's probably more relevant.

"It's also important because it means that tyre manufacturers are more inherently interested in being part of Formula 1, and that is important."

But another obvious reason for Mercedes' qualms about the change is that the stiffer low-profile tyres are easier for the aerodynamicists and designers to work with.

"So if you were the FIA and FOM and wanting the grid to compress up, having tyres that don't interfere so much with the aero is a good thing," said Allison.

"But it's a big opportunity for us to see whether we can actually stretch our heels instead. I guess time will tell whether that plays out or not."