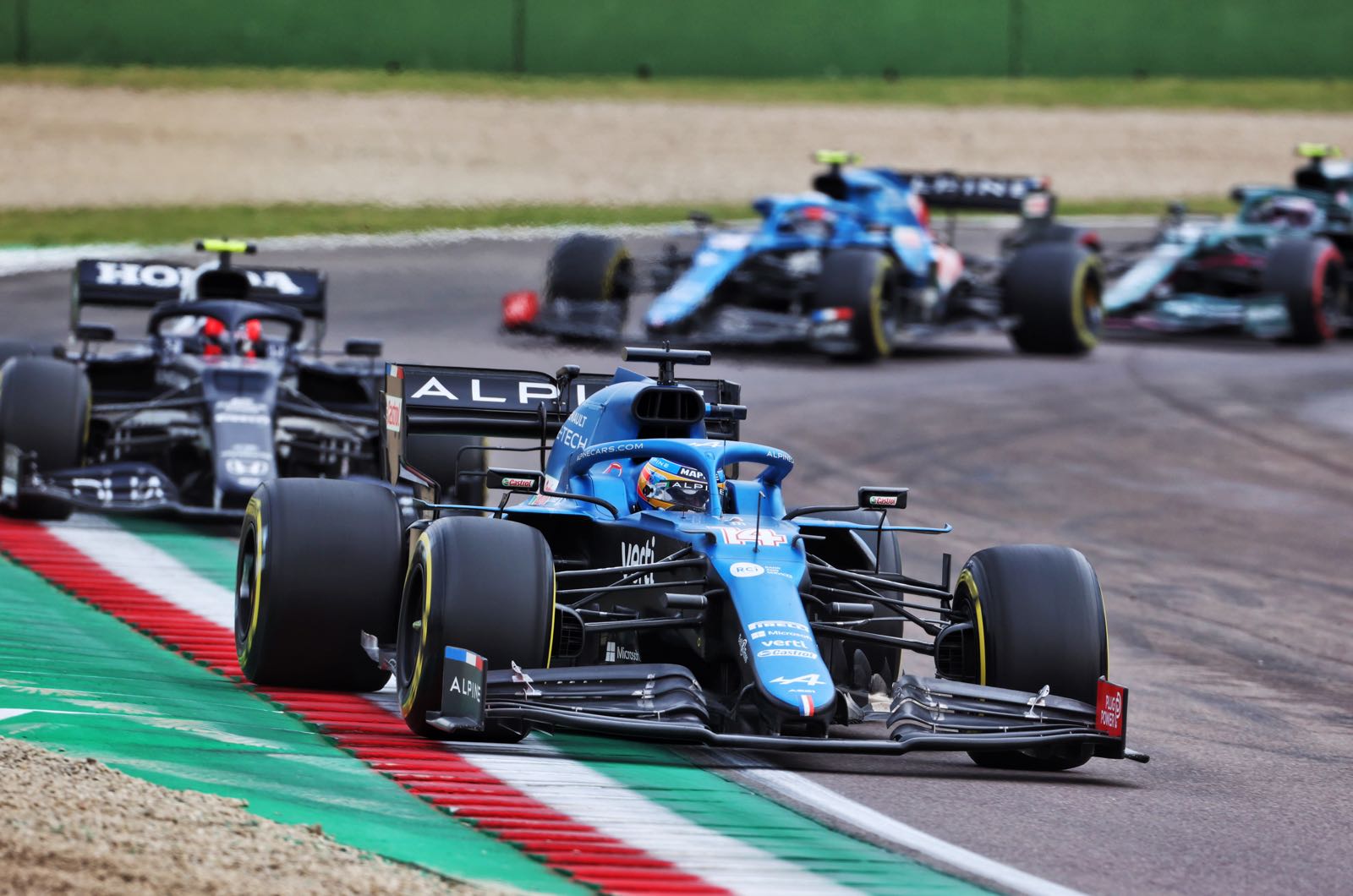 It could take Alpine as many as "seven years" to emerge at the top of Formula 1.

That is the view of Fernando Alonso, the returning two-time champion who was recently described as the team's "Godfather" by Renault CEO Luca de Meo.

"I think what he meant is that, of everyone in the team, one of the most experienced is the driver, which is something quite rare," Alonso, 39, is quoted by RMC Sport.

"Normally you come to F1 and there are all these team members telling you about old races, the anecdotes and curiosities of Imola and the other circuits," the Spaniard explained.

"Now I am probably the guy who is saying all of those things now, so it's something a little strange."

As for how long it will take Alpine to climb to the very top of Formula 1, Alonso has been signed up for two years but he thinks success might take longer than that.

"I think the team is renewed, motivated and has the potential to be a champion team in the future. I'm sure of that," Alonso said.

"I don't know if it will take two, five or seven years, but we are in a good project and I am enjoying it."