Sprint races at every GP or not at all says Boullier

Sprint races at every GP or not at all says Boullier 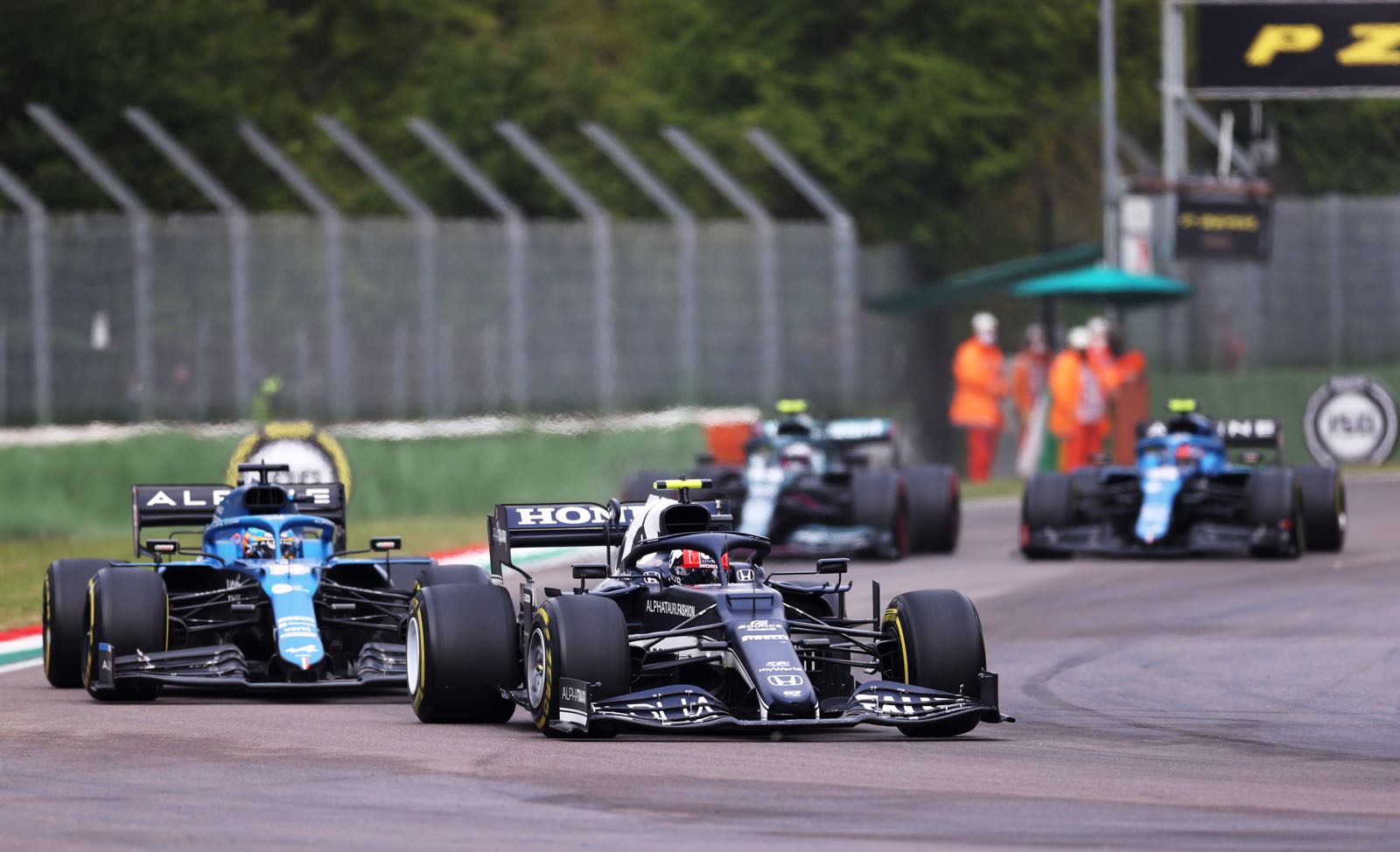 Earlier, F1 CEO Stefano Domenicali said the idea is actually to make the short Saturday race a rare occasion - like a 'Grand Slam' tournament in tennis.

"I appreciate the process of testing rather than jumping into the unknown," Boullier, referring to the three-race trial of the format this year, told France's Auto Hebdo.

"But if we keep it, the new format should apply at every round," said the Paul Ricardo official. "We operate as part of a world championship where the rules must be the same."

Germany's Auto Motor und Sport claims that at the end of long negotiations, Domenicali has now agreed that teams will be compensated for the extra costs of each sprint qualifying to the tune of $100,000.

The teams will also be allowed to spend $50,000 of their own money outside of the budget cap, with crash damage to be billed separately up to $200,000.

"Now the teams will always use this argument if something costs extra money," one bemused team boss is quoted as saying.