Ex-drivers say Vettel is a finished man in F1

Ex-drivers say Vettel is a finished man in F1 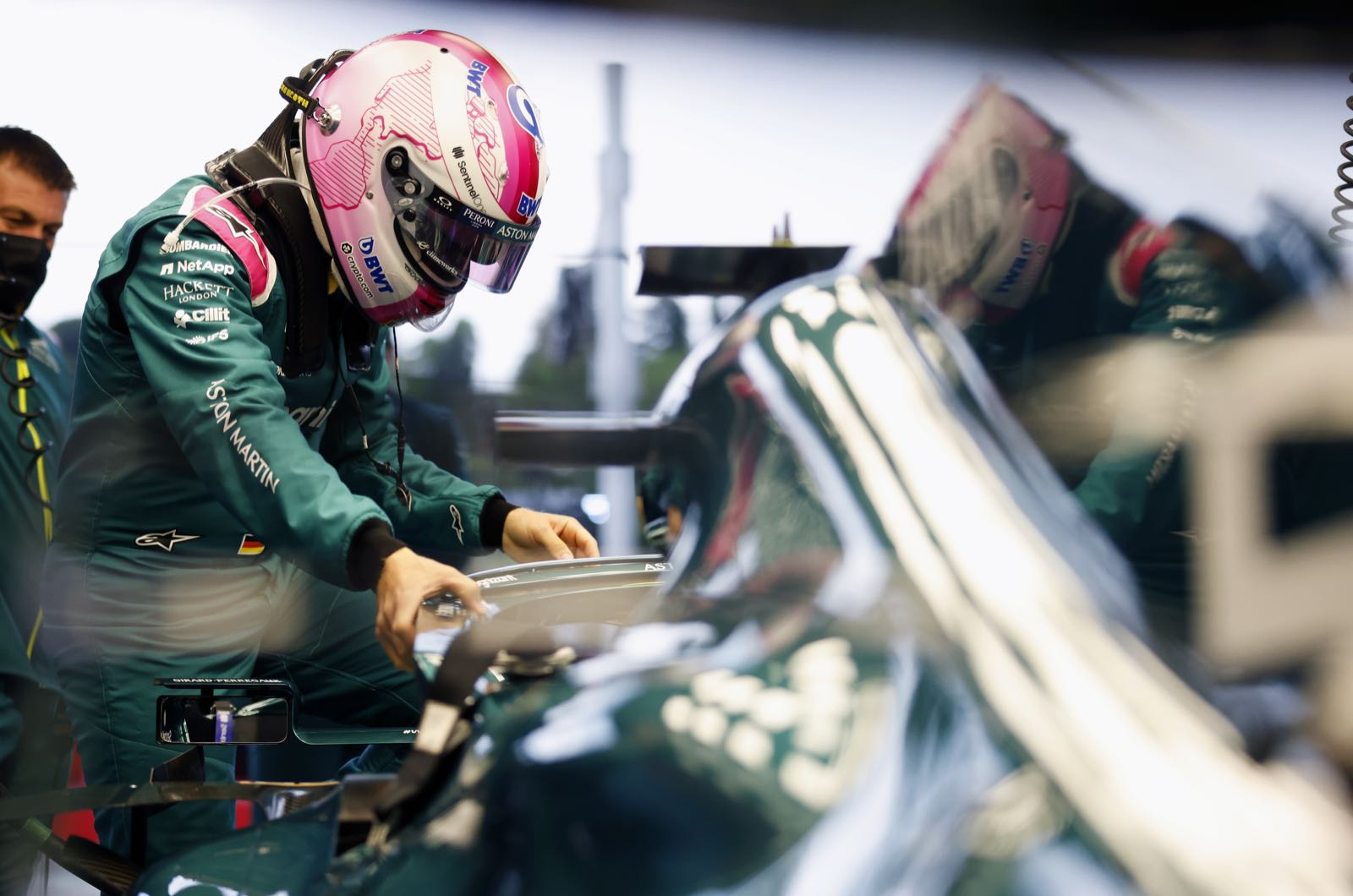 Two former drivers have suggested Sebastian Vettel's most competitive days in Formula 1 may be over.

There were high hopes the quadruple world champion's form would be boosted by his move from Ferrari to Aston Martin for 2021.

"It's a very long time since he did anything good. He also makes many mistakes and looks like a man under pressure," he added.

Watt even thinks the 33-year-old might not make it to the end of the season.

"I don't know if he can keep it up mentally," he said. "I do hope he stays the year, because he's probably clinging to the hope that things will start to go his way all of a sudden."

However, Watt doesn't think Aston Martin will simply oust him.

"People talk about him being an expensive guy for the team, but you also have to consider that he will have attracted a lot of sponsorship money, so he effectively pays his own salary," he said.

Meanwhile, F1 legend Gerhard Berger - Vettel's first team boss in Formula 1 - hinted that the German's time on the grid may be approaching the end.

"If you are a successful racing driver and you continue to pursue your sport with all of your experience and passion, you can still have success," he told Sport Bild.

"But I know from my own experience that the time does come when you are past your prime. You have to take that into account," Berger added.