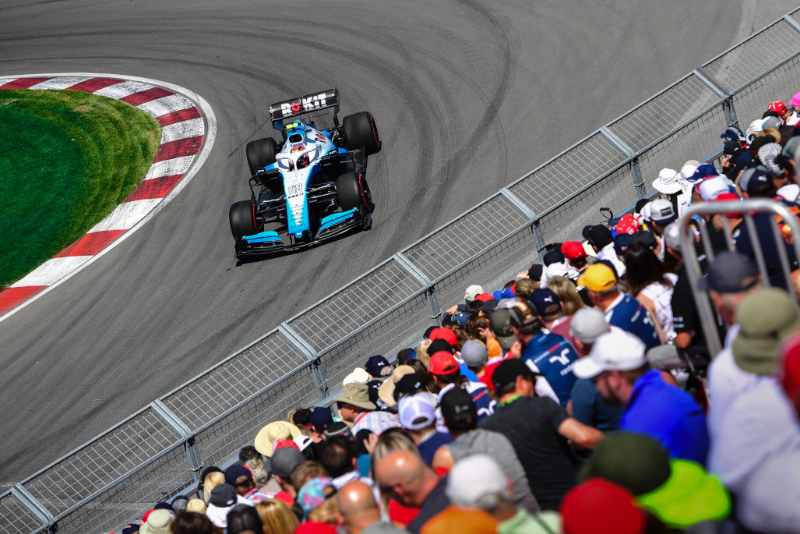 It is now widely expected that the Montreal race will be scrapped for the second year in succession due to the covid pandemic.

City mayor Valerie Plante, however, is not quite ready to confirm that.

"It is not the city that does not want the race, it is Montreal public health who do not think it is a good idea," she told the Radio-Canada program Le Telejournal.

"We spent a lot of time on the phone over the weekend with our colleagues - you can understand that large sums and contractual agreements are at stake.

"I'd like to give you some news," Plante added, "but it's really important for us to work with our partners to sort this out, rather than putting out information piecemeal."

She insisted: "We want the grand prix to stay. This is our wish."

Also listed as 'TBA' on the FIA's 2021 calendar at present are the races in Singapore and Saudi Arabia.