Williams was sold for EUR 152 million

Williams was sold for EUR 152 million 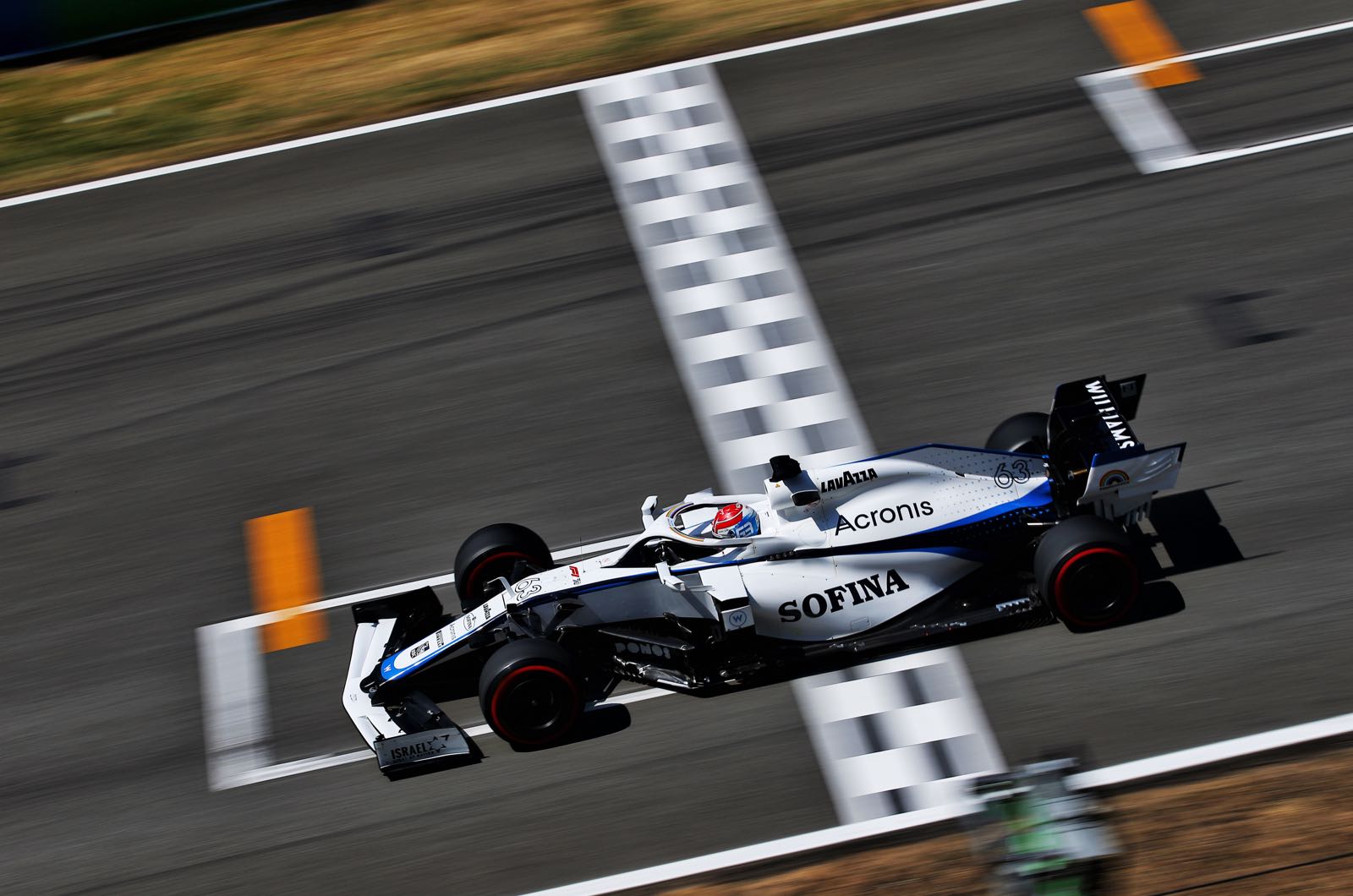 Having slumped to the very back of the field last year, the Grove based team announced last Friday that it has been acquired by private investment firm Dorilton Capital.

"This may be the end of an era for Williams as a family owned team, but we know it is in good hands," said team boss Claire Williams.

Bloomberg reports that New York-based Dorilton Capital paid EUR 152 million for Williams, with EUR 112 million of that finding its way into the hands of shareholders after subtracting debt and transaction costs.

Leo Turrini, an Italian F1 insider, said the deal is "the end of an era".

"Among those whom Enzo Ferrari called the garagisti, Frank Williams and Colin Chapman were probably the greatest," he wrote on his Quotidiano blog.

"Quietly, I believe the team's long decline was cruelly ushered in by the Ayrton Senna tragedy," Turrini added.

"I know that Williams won after that, but there are episodes that divert the course of history."