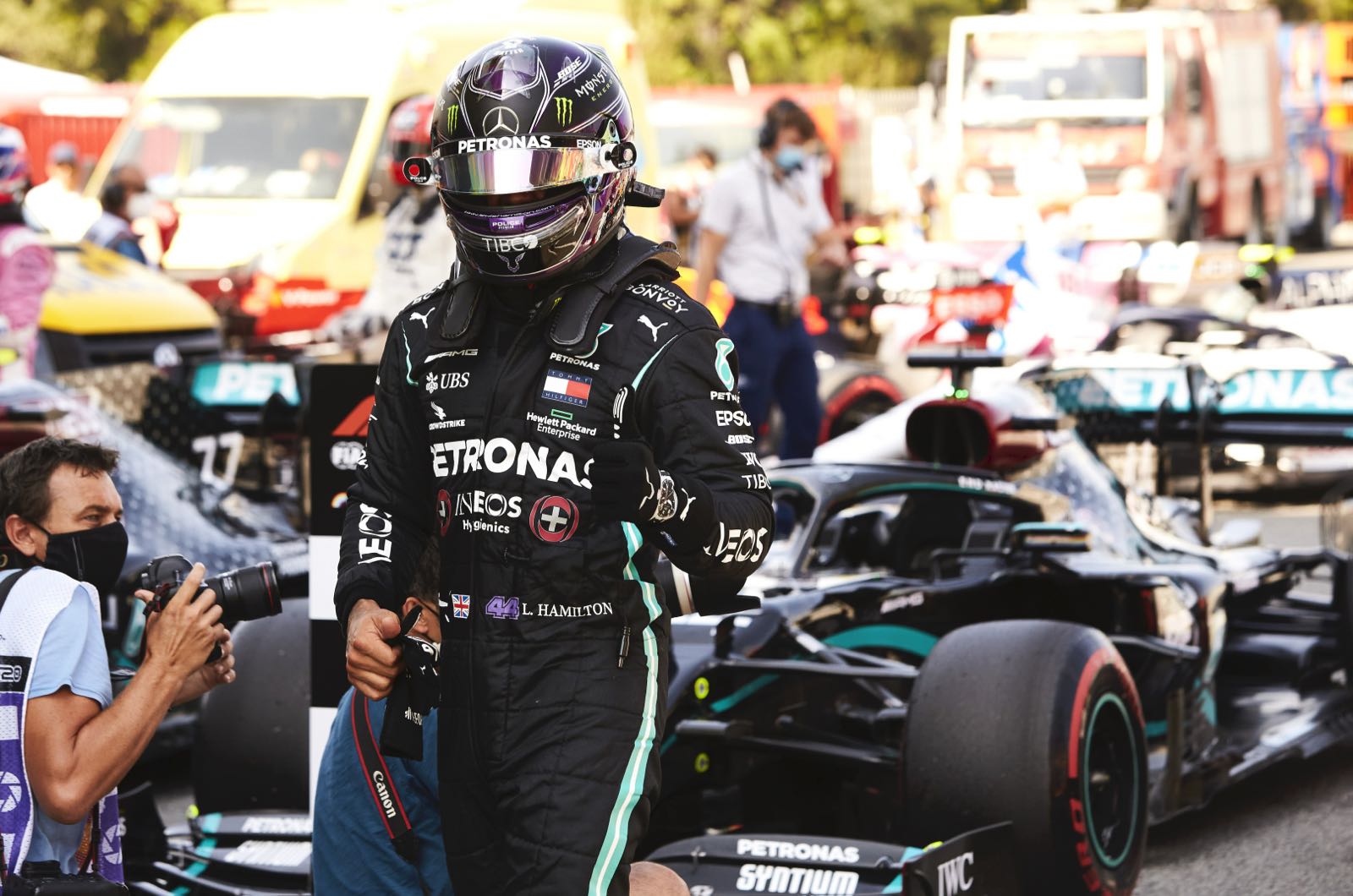 At Silverstone recently, the six-time world champion won the race with only three tyres intact, following a spate of wear issues among the field.

And then in Barcelona, he won again but only after carefully managing tyre wear by reducing his pace.

"Right now we're doing a lot of management and I don't think the fans want that," Hamilton is quoted as saying by motorsport-magazin.com.

"It's not what the drivers want either. Looking ahead, we really have to put a lot of pressure on Pirelli."

Hamilton says F1 had to push ahead with the 2019 tyres this year because Pirelli "didn't do a great job" developing the rejected new tyres for 2020.

"We need a better tyre that offers us more grip, better safety and that enables us to deliver better racing for the fans," said the Mercedes driver.

Hamilton says the drivers also want to be part of that process.

"We want to help Pirelli make a better tyre, if they can," he said.