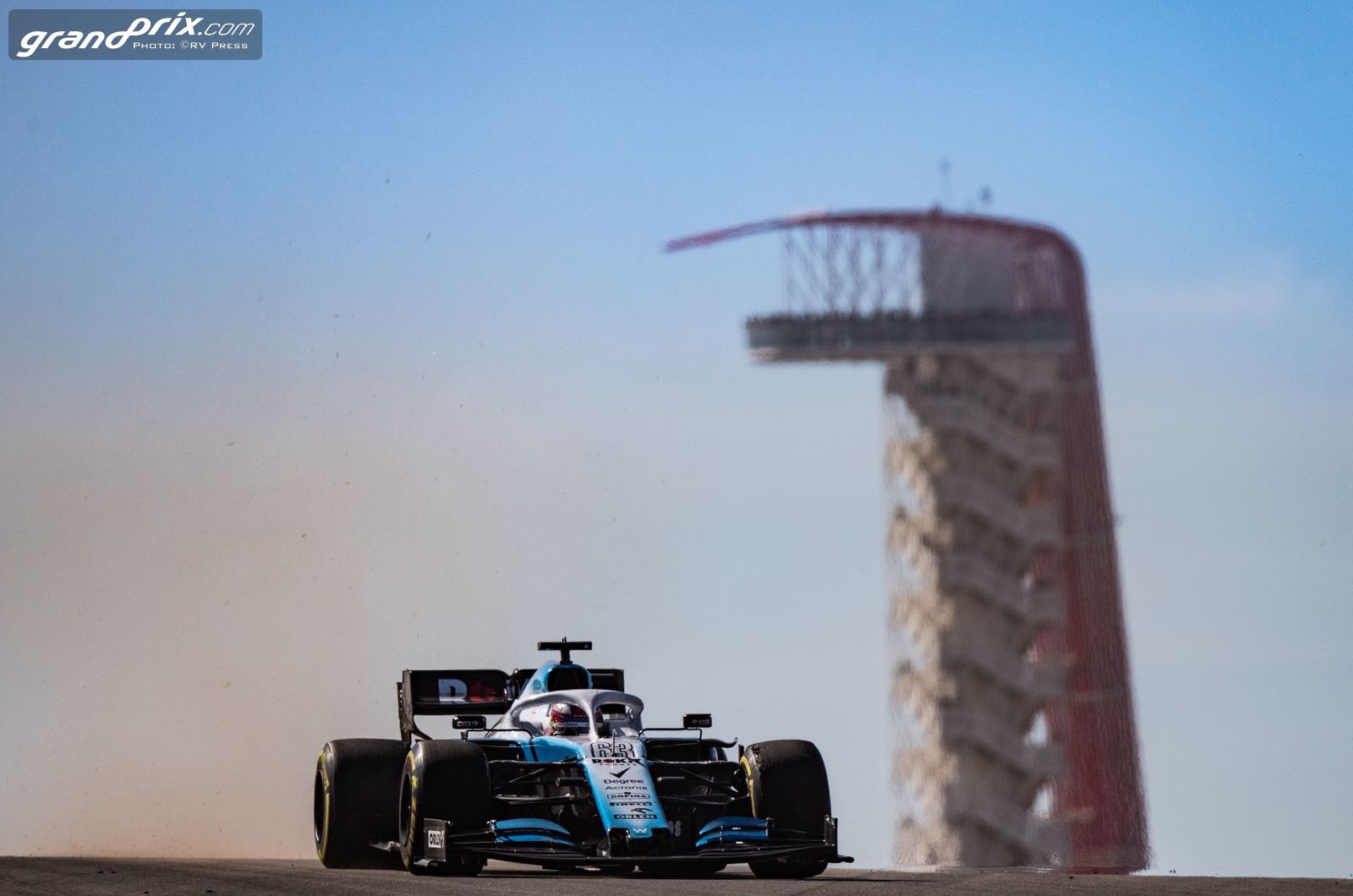 Jacques Villeneuve says a team like Williams "do not deserve" a budget cap.

The outspoken French Canadian is the last driver to have won the world championship for the British team, but he is now highly critical of efforts to make surviving easier for the current backmarker.

"What's the idea with helping the small teams who don't deserve it?" he told Le Journal de Montreal.

"Does an organisation like Williams have the right to be as fast as Mercedes or Ferrari? The answer is obviously no.

"Frankly, the way they have working for a few years now, they're not even in the same category."

Formula 1 will introduce a budget cap in 2021, and the next Concorde Agreement will distribute the sport's income more evenly up and down pitlane.

"To me, it's pure socialism," Villeneuve said. "F1 deserves better than that.

"Only the top three teams will spend the $175 million. Williams put about $16 million in its pocket last year while finishing last. So the management and the shareholders are happy.

"Even if the cap was $50 million, Williams would spend 20 and stay at the bottom. So it's a joke. Nobody wins," he said.

Villeneuve also questions the 2021 technical regulations, with cars that are 3-4 seconds slower per lap designed to be easier to race wheel-to-wheel.

"We don't care if they are slower," Villeneuve insisted. "All they need to do is design cars that are hard to drive.

"But now they'll be 25kg heavier. The heavier they are, the more stable they are. It will not help.

"We will have a show when cars are lighter and more nervous. That will not be the case. Speed has nothing to do with the quality of the races.

"But it's not even the show that needs improving, as they claim. We must improve the sport. In particular, we need to give the teams more freedom," said the 48-year-old.