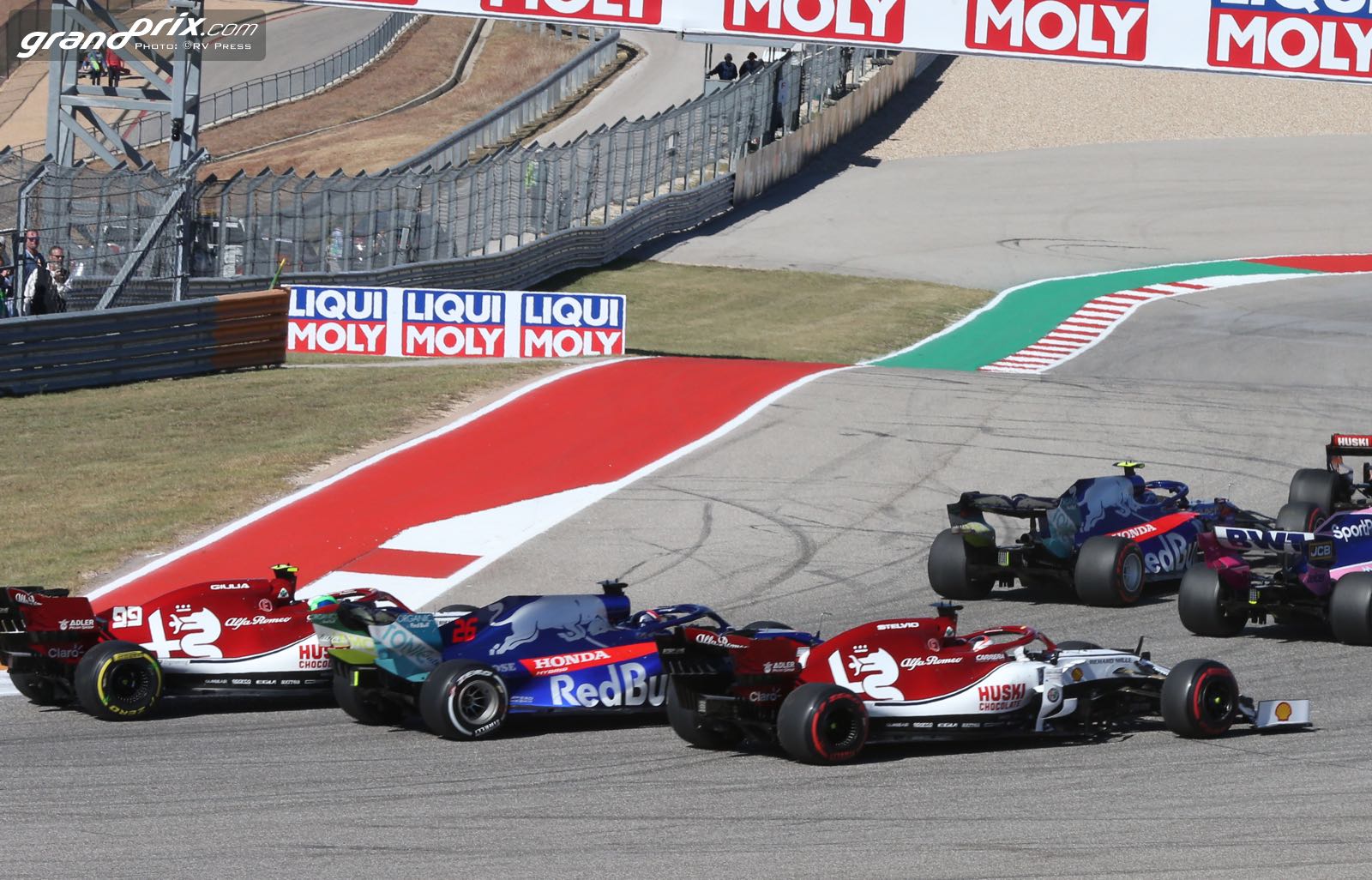 Fiat Chrysler, which is Alfa Romeo's parent company, has endorsed the re-signing of Antonio Giovinazzi for 2020.

Dumped by Renault for 2020, Nico Hulkenberg was hoping to keep his F1 career alive by replacing Giovinazzi at Alfa Romeo.

But the Hinwil-based team has now announced a new deal with the Italian driver.

"There was an investment made in the driver that Alfa Romeo and FDA (Ferrari driver academy) wanted to confirm, in full agreement with Frederic Vassuer," Cristiano Fiorio, a Fiat Chrysler communications boss, is quoted by Italy's Autosprint.

Giovinazzi is happy to have been given a second full season in Formula 1.

"2019 was not an easy year," he said. "The first half of the season presented some difficulties, then in the second part I started to improve and now I can say I did a good job.

"I am proud to be able to represent these colours again," he told Sky Italia.

But even Kimi Raikkonen, the 2007 world champion and most experienced driver on the grid today, has struggled to thrive at Alfa Romeo in the second part of the season.

"But it is not the investments that have failed," insisted Alberto Cavaggioni, another Fiat Chrysler official.

"F1 is extremely competitive and we have lacked a bit of luck in some situations, but it is not true that investments have failed.

"The decline in performance is not even attributable to the departure of Simone Resta, because the program of updates had already been planned," he insisted.

"The goal was to improve on last year and we will do that."

No team is yet to sign up for the 2021 Concorde Agreement, and there have been rumours that Alfa Romeo may pull out of Formula 1 as a sponsor.

"From the point of view of marketing, we are satisfied," Fiorio said.

"The mere presence of our brand has increased its worldwide visibility.

"From the commercial point of view we are satisfied, and from the sporting perspective it is clear that, although it is difficult to be in the top ten, we cannot be satisfied with the last races.

"We will look at the results and decide what to do in the future," he added.