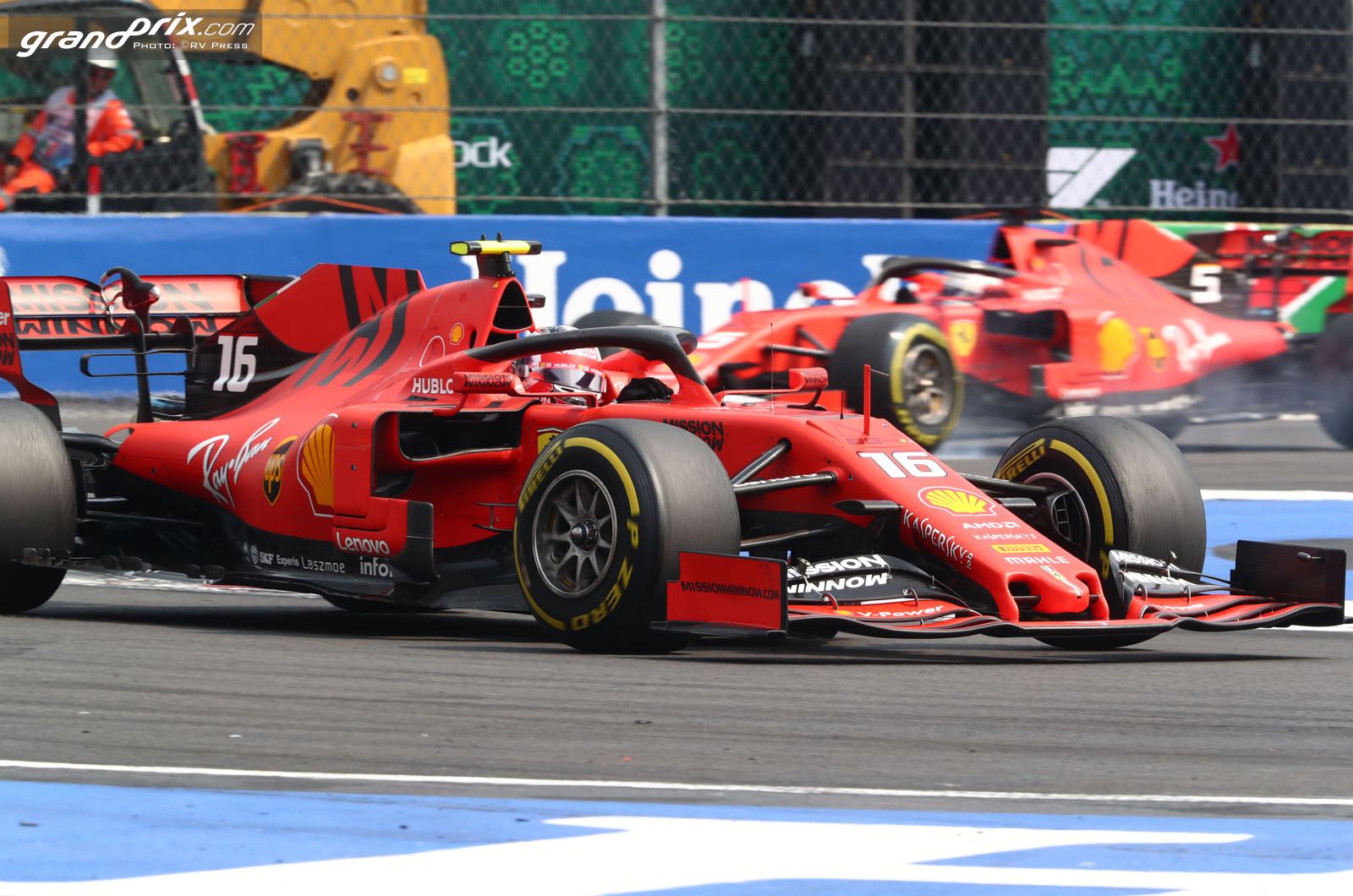 F1 legend Alain Prost thinks tougher times could be ahead for Ferrari as Sebastian Vettel and Charles Leclerc grapple for number 1 status.

This season, Vettel began the season as the obvious number 1, only to have that status challenged by his 22-year-old teammate by mid-season.

But as the season nears its end, quadruple world champion Vettel is fighting back.

"It's completely normal for a driver to be questioned if his younger teammate is more successful than him," former F1 driver Timo Glock told t-online.

"But at the moment, Vettel is fighting back and has shown that he has the speed if the car is right.

"In the last races, he is doing better and must now try to drive the development of the car in his direction."

Vettel's fellow four-time world champion Alain Prost, though, thinks there will be some wrangling to go through before the Ferrari situation calms down.

"It will be difficult for Ferrari to avoid conflicts between Vettel and Leclerc next year," he told AFP news agency.

"The only way out is to give them the opportunity to fight amongst themselves. Then, if one driver has a problem and his teammate wins a couple of races, there will come a moment when a change of approach is needed."

Former Ferrari president Luca di Montezemolo, however, told Rai radio that the best approach for the Maranello team would be to stick with its old number 1-number 2 philosophy.

"I think one of the problems this year has been with the two drivers," he said.

"Leclerc is certainly very fast and has exceeded expectations and has now stopped talking so much on the radio, but he still needs more time.

"It's a nice dilemma for Ferrari, with both pros and cons," Montezemolo added.