Ferrari not ready to sign up for 2021 says Camilleri

Ferrari not ready to sign up for 2021 says Camilleri 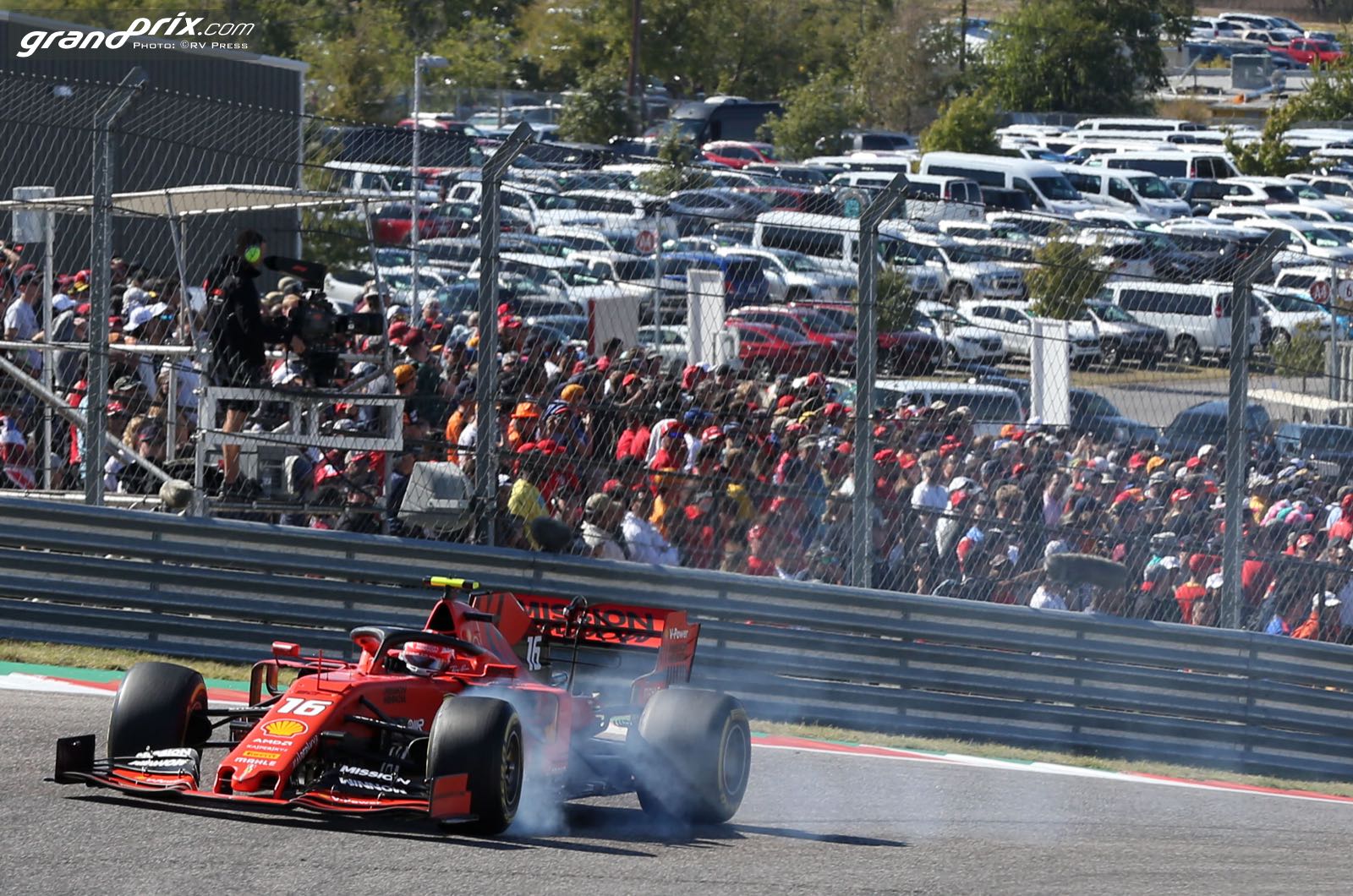 Ferrari is a long way from being ready to sign up for the 2021 season, CEO Louis Camilleri has confirmed.

We reported this week that although the 2021 rules have now been announced, the teams are not committed beyond 2020 until they sign a new Concorde Agreement.

"What was announced over the weekend is the beginning of the process. It's not even the end of the beginning," said Camilleri.

"There is still quite a lot of work to do together with Formula 1 and the FIA as well as the teams.

"Yes, we voted in favour of the regulations and we did not exercise our right to veto. All in all we are sort of satisfied with the direction it's taking and the principles, but clearly a lot of details still need to be ironed out," he added.

Once those details are all negotiated and agreed, and the teams sign up for 2021, Camilleri thinks the future direction of F1 is "in the worst case neutral and maybe with a bit of upside".

He also confirmed suspicions that the top teams like Ferrari will "double up some costs" next year in preparation for 2021, without the budget cap yet in force.