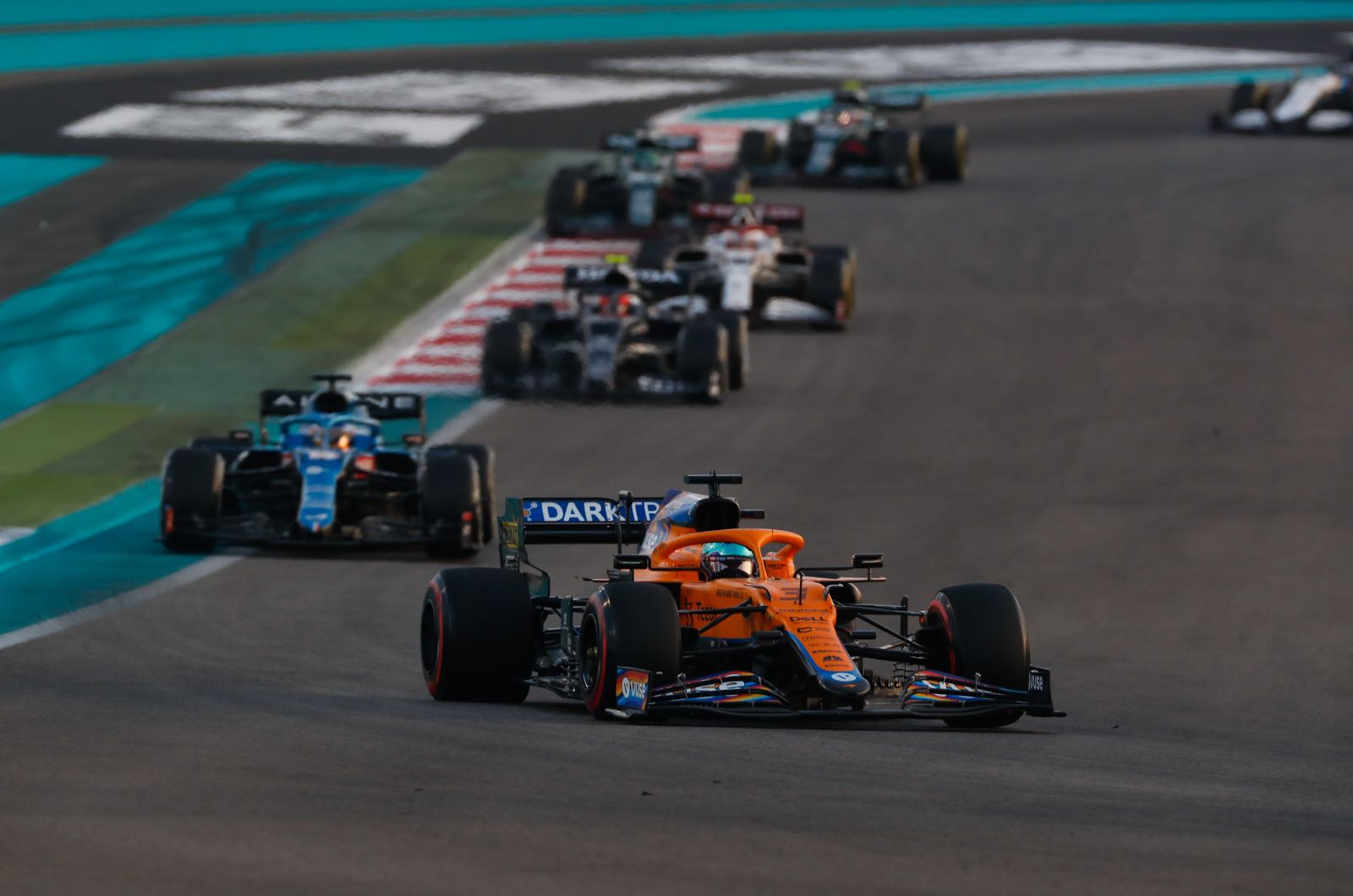 Audi is keeping quiet about its rumoured plan to enter Formula 1 in 2026.

"We want to surprise with our motorsport projects," said the carmaker's managing director of sport, Oliver Hoffman, when asked by Sport1 about the rampant speculation.

It is believed Volkswagen-owned Audi as well as Porsche may be considering separate F1 forays for 2026 - perhaps in collaboration with McLaren (Audi) and Red Bull (Porsche).

Bild newspaper suggests the plans could be for more than just engine supply, hinting at full works teams for the respective VW brands.

"We'll see what's to come in the future," Hoffman, who is also an Audi board member, said.

"The FIA has made some good decisions about the future of Formula 1 and last season was also very interesting. But now we are focused on the Dakar and Le Mans."

F1 CEO Stefano Domenicali, the former boss of VW brand Lamborghini, is urging experts and fans to 'watch this space'.

"I think we have an important month ahead of us in terms of the Volkswagen Group's decision," he said.

"Getting in would be great but I can't speak on behalf of VW. I was part of this incredible group for a few years and I know how tough they are working on the future."