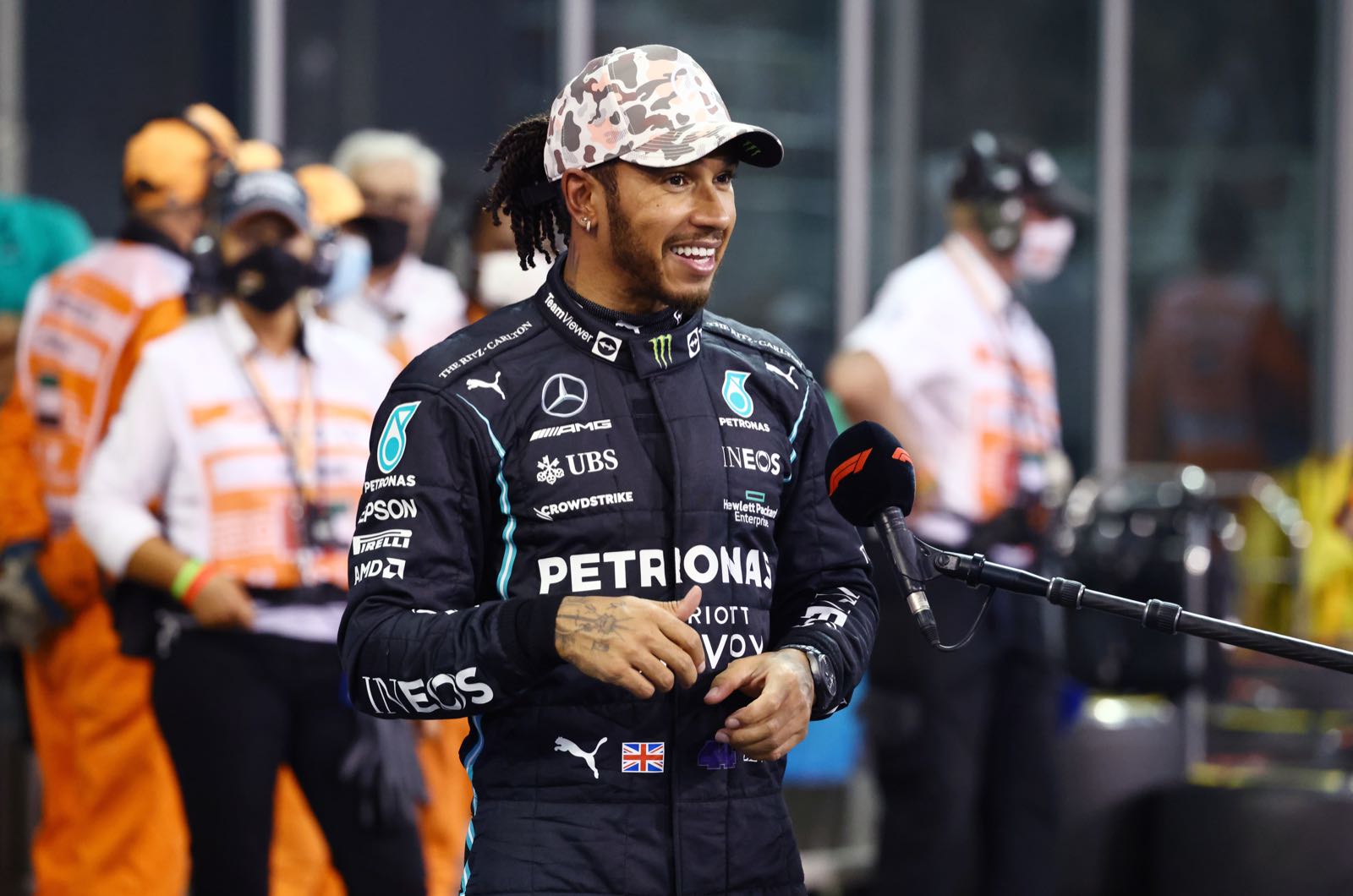 Lewis Hamilton could be poised to stun the world of Formula 1, motor racing and world sport - by sensationally quitting.

"No, I don't think he will (retire)," Sulayem, who has replaced Jean Todt, said when asked about the rumours.

However, he admits that Hamilton is not currently responding to messages.

"I sent him messages," the Emirati and former rally driver revealed. "I think he's not ready now to be functioning 100 percent and you don't blame him for that."

Indeed, seven time world champion Hamilton is not only maintaining total radio silence for now, he has even 'unfollowed' the official Formula 1 Instagram account.

His brother Nicholas explained on Twitch that the Mercedes driver is simply taking "a little break" from social media.

"I felt immediately that he would not answer a question about his son's future," the 91-year-old told the Swiss newspaper Blick. "So we only talked about business.

"I don't know, but I don't think he's coming back. His disappointment is too great. And you can kind of understand that.

"Lewis could only lose in 2022. Who knows how the new cars will reposition the field," said Ecclestone.

"With George Russell he would get an ambitious teammate, although I'm not as convinced by him as many others. And then let's not forget that in Verstappen, Hamilton has finally found an opponent equal to him.

"Now would be the time with his seven world titles like Michael Schumacher to carry out his dream of becoming a fashion entrepreneur," Ecclestone said.

"It's hard to be in his shoes," the Frenchman told Le Journal du Dimanche newspaper. "He has reasons to stop and many reasons to continue.

"He's taken a mental hit, but it would be really sad if he's not there this season," Prost added.

Even Hamilton's boss insists that the rumours need to be taken seriously.

"I very much hope that we will see him again. He is the most important part of our sport," said Toto Wolff.

"It would be an indictment for the whole of Formula 1 if the best driver decided to stop because of outrageous decisions."