Maserati not ruling out F1 return

Maserati not ruling out F1 return 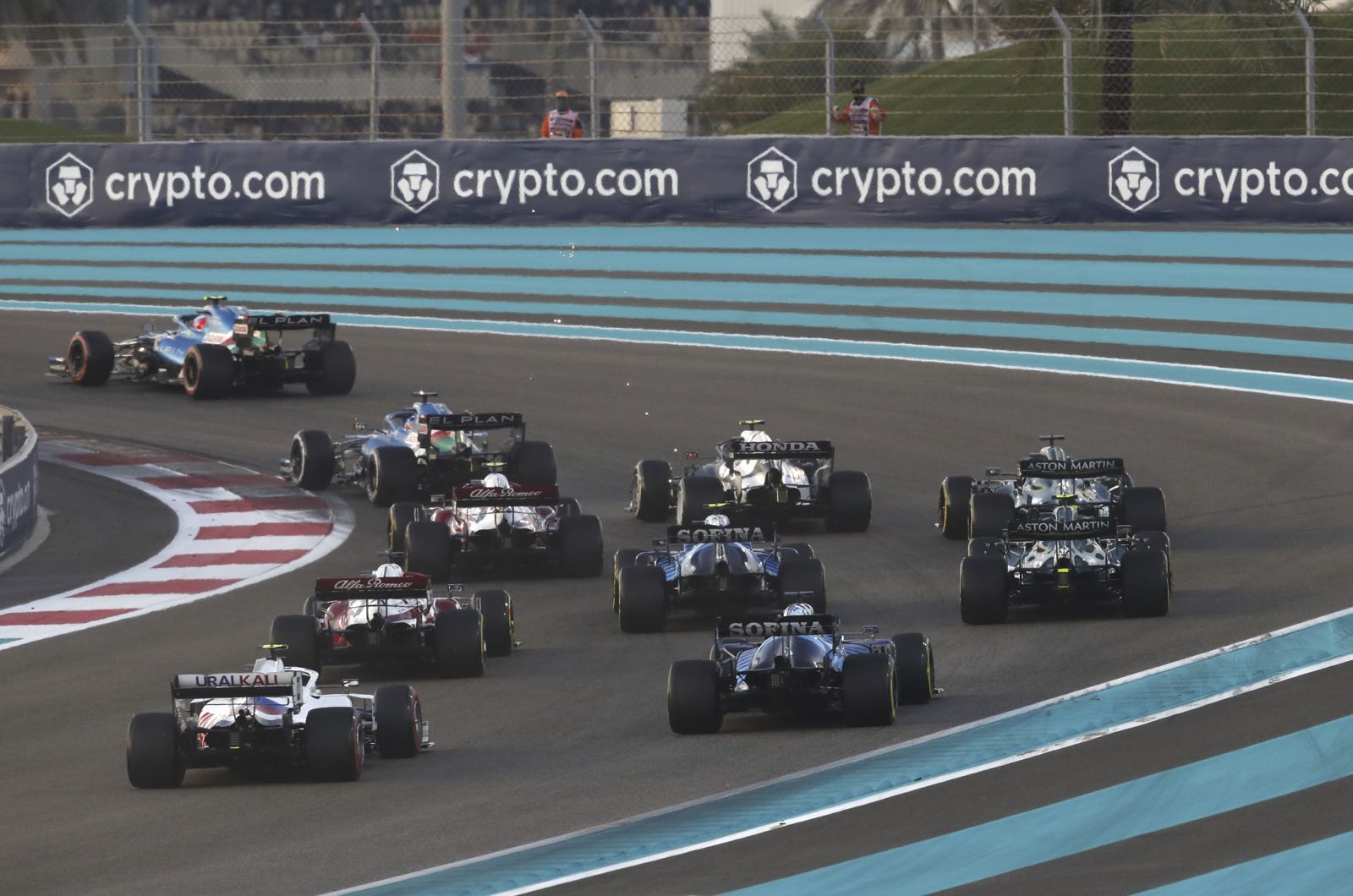 Another iconic carmaker brand is reportedly eyeing a Formula 1 foray.

F1 CEO Stefano Domenicali said part of the justification for the shape of the future engine rules, including the introduction of E10 fuel in 2022, was to entice new manufacturers to the grid.

VW's Audi and Porsche are said to be close to deciding to enter F1 in 2026.

"Our sustainable fuel, which we want to use in parallel with new hybrid engines with a higher proportion of electricity, can open up a second option alongside electromobility," Domenicali told Auto Bild.

"This does not apply only to the Volkswagen Group but to every automobile manufacturer."

Indeed, it is now rumoured that Maserati - owned by Stellantis, the result of the Fiat-Peugeot merger - is looking into Formula 1.

It comes after the iconic Italian name, whose rich history in Formula 1 dates all the way back to the 50s, announced that it will race in Formula E in 2023.

When asked about Maserati's other plans, brand CEO Davide Grasso answered: "You mean the other championship led by my friend Stefano Domenicali?

"Time will tell, but Formula 1 is the premier class, the most important championship for racing cars, a great competition.

"Maserati was there, winning the world championship with Juan Manuel Fangio. So the question is not out of place, but also not relevant at the moment.

"Formula E should be our first step."