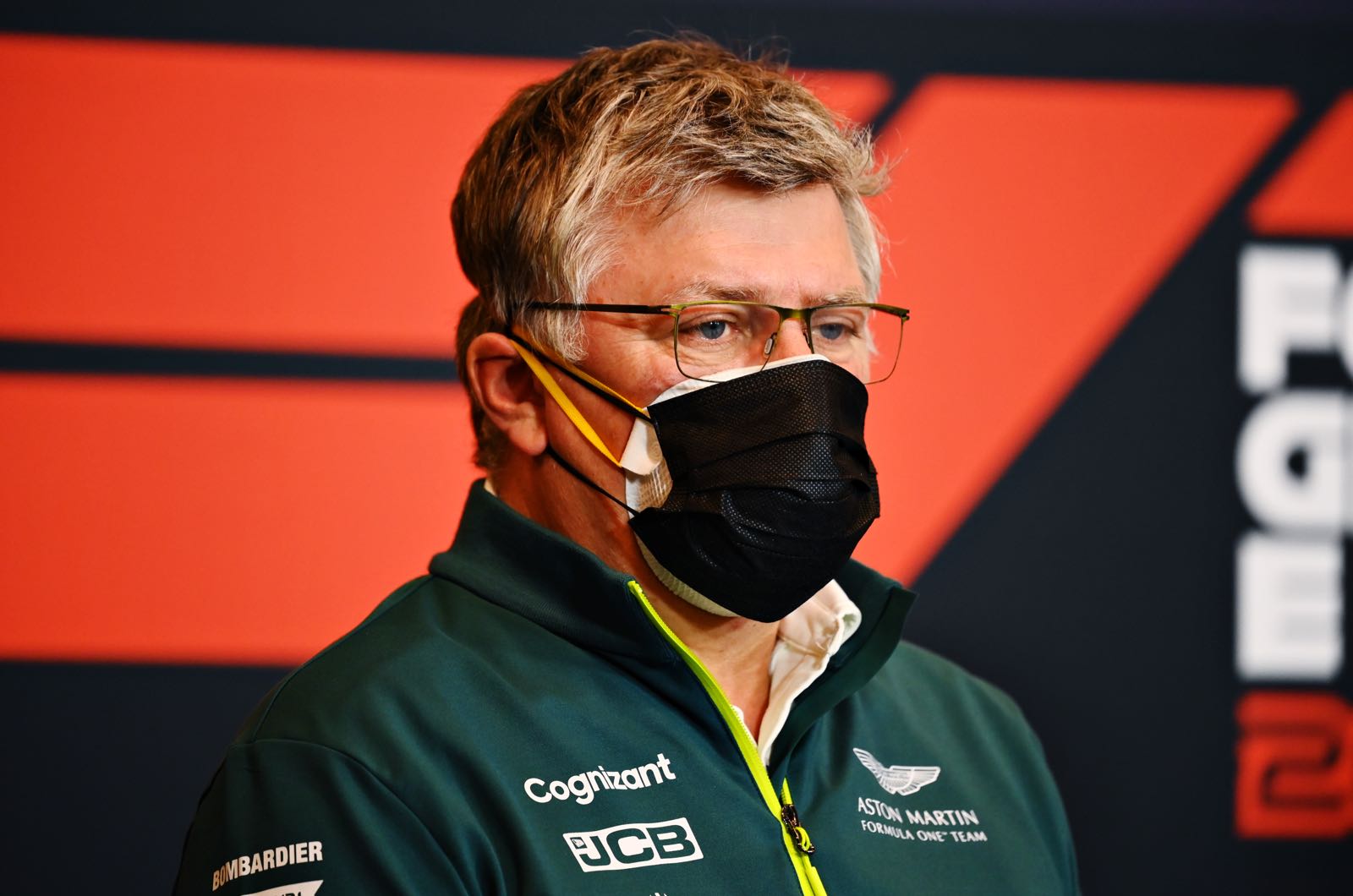 It is believed Otmar Szafnauer, who has now left Aston Martin, will imminently be unveiled as having switched to the top job at Renault-owned Alpine.

Aston Martin, insisting that it has "a little time to explore options" before naming the successor, admits that Szafnauer will "undoubtedly" take on another challenge elsewhere.

Alpine is expected to lose Davide Brivio back to MotoGP, with Marcin Budkowski also stepping away from the team - and tipped for a top FIA job.

Budkowski was the technical delegate of the sport's governing body prior to returning to Formula 1 with Renault, and apparently he is now the top contender to plug the void left by Michael Masi and Nikolas Tombazis.

It is believed both race director Masi and single seater chief Tombazis are vacating their key posts following the controversy surrounding the final laps of the 2021 season finale.

As for Aston Martin, most insiders expect team newcomer Martin Whitmarsh - best known for his role as McLaren's former boss - to succeed Szafnauer.

Ralf Schumacher thinks Szafnauer's departure could upset Sebastian Vettel, who was close to the Romanian-American when he signed for Aston Martin.

"But we no longer know how fast he is because his car is not competitive," he told Sport1. "So it is not so easy to draw such conclusions."