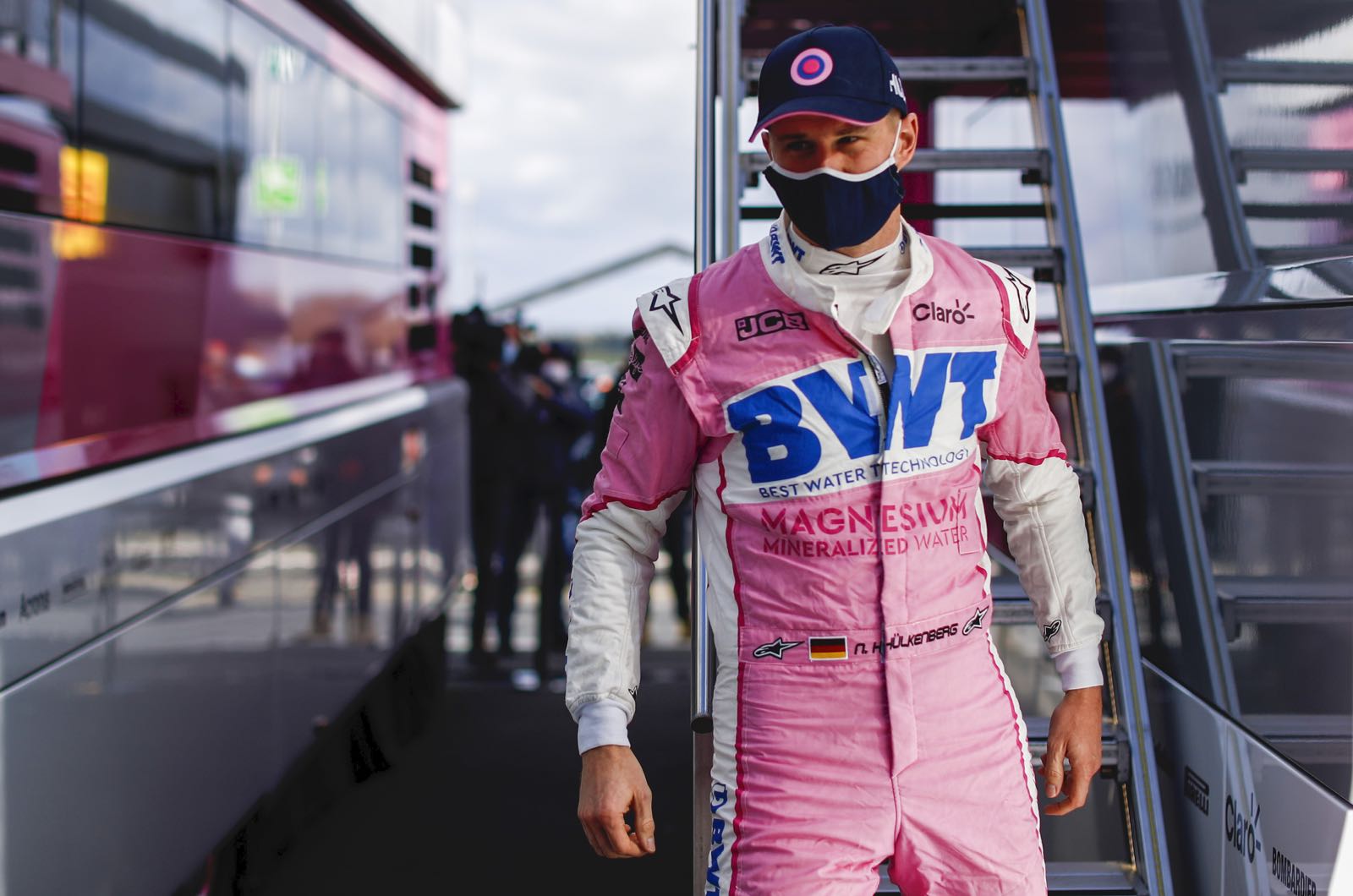 Fans don't have to worry that Formula 1 is set to become a lot slower in 2022.

That is the news from Nico Hulkenberg, a former F1 driver who is now an official reserve and simulator driver for Aston Martin.

After trying the 2022 car in the simulator, he reports that expectations of laptimes up to 5-6 seconds per lap slower than last year are wide of the mark.

"From my initial experience, the new cars are pretty damn fast and not necessarily slower than the last generation," Hulkenberg wrote on LinkedIn.

"The driving experience hasn't changed that much either, at least in the simulator."

What the German is worried about, however, is Formula 1's goal of making the racing closer and more exciting with the radical new 2022 technical rules.

"The cornering speeds are extremely high, so the risk of 'dirty air' is still there and it's difficult for me to imagine that following another car comfortably at these speeds will be easy," said Hulkenberg.

"Anyhow, I hope we will positively surprised."

However, Red Bull's Dr Helmut Marko reports that engine power - like chassis performance - will also take a hit in 2022 because of the introduction of E10 fuel.

"Honda is working hard on the adaptation," he told Auto Motor und Sport.

"What I hear is positive, but the performance is not the same as in 2021."

Arguably more important is that the teams are closely matched in performance, but F1 CEO Stefano Domenicali warns that may not initially be the case.

"I don't see it being all that close in the first race," he told Sport1, playing down the risk that one team may have found a Brawn GP-style 'loophole'.

"You never know, but I would rather one or two teams have taken a different direction of development rather than having found a loophole.

"However, with the development restrictions and budget cap, the gap should be closed more quickly," added Domenicali.