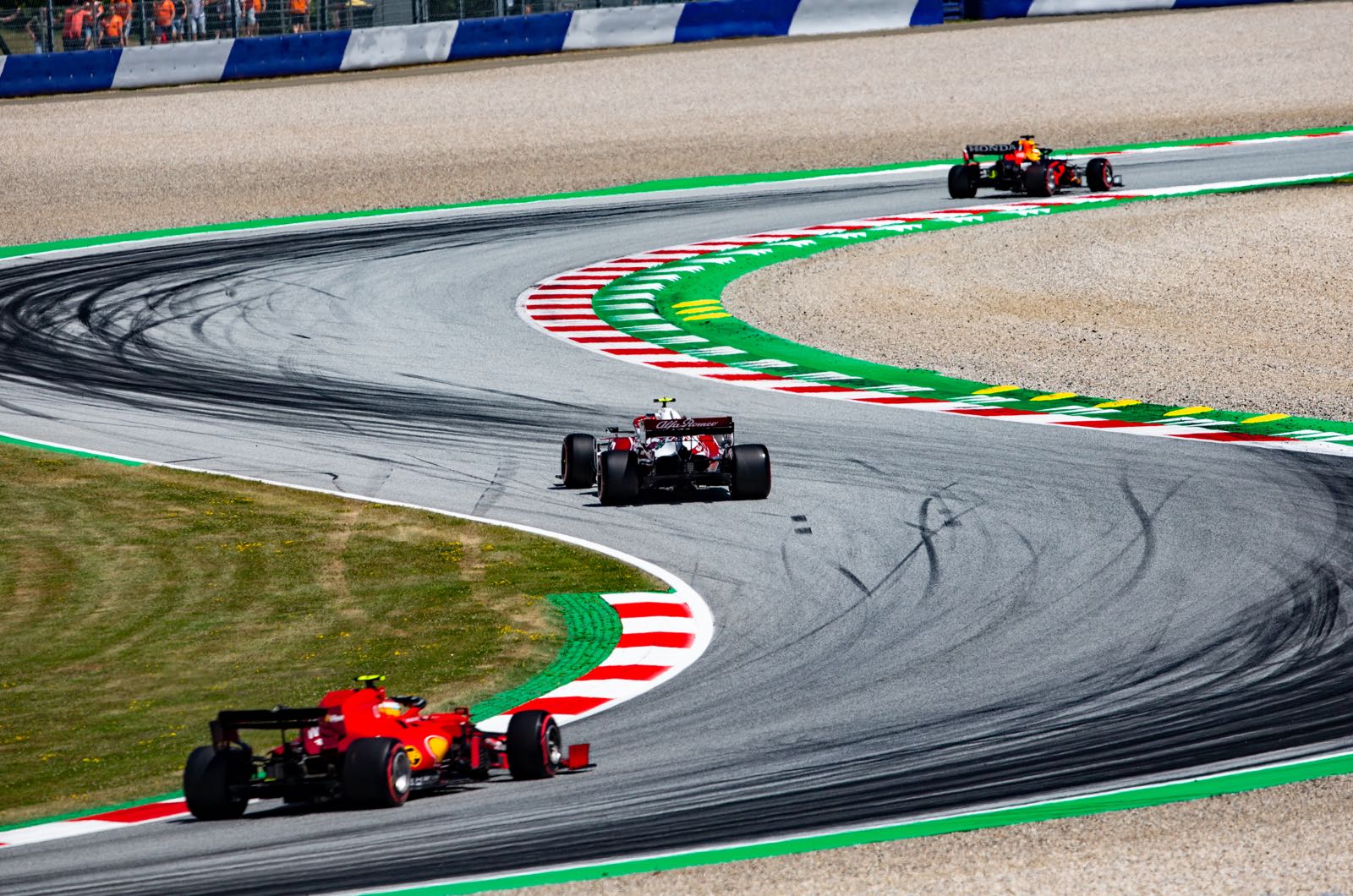 Volkswagen brands Audi and Porsche want Formula 1 to adopt four-wheel drive for the next set of engine regulations from 2025 or 2026.

The CEOs of both German luxury carmakers attended Formula 1's recent meeting at the Red Bull Ring to discuss the future of the engine rules.

Writing in La Gazzetta dello Sport, correspondent Andrea Cremonesi said all the stakeholders fundamentally agree that F1 is sticking with its hybrid concept, but making it simpler and cheaper.

The details are less clear, but according to Cremonesi, Volkswagen may only consider entering F1 with one of its brands if a fundamental element changes.

"Strengthened by the experiences in WEC and Formula E, the two German manufacturers put forward the proposal to introduce four-wheel drive," he said.

Cremonesi said Porsche and Audi's idea is for the front wheels to be powered by a new electric motor.

He explained that while Mercedes, Renault and Red Bull are not keen on the idea, Ferrari is "open to any solution" that costs less and continues to emphasise hybrid technology.

According to Cremonesi, one likely change for 2025-2026 is the scrapping of the expensive, complex, heavy and noise-suppressing MGU-H energy recovery technology.

"Only the MGU-K would remain, but the recovery of the kinetic energy would be increased with the use of a more powerful component," he explained.

As for the combustion engine, the 1.6 litre V6 looks set to stay, offset by the introduction of sustainable fuels.

"In Europe," said Mercedes' Toto Wolff, "we can all imagine driving electric vehicles by 2030.

"But in the rest of the world, we will still have millions of vehicles - including Mercedes vehicles - running on petrol.

"So what we can do is contribute with our innovation to develop sustainable fuels, whether bio or synthetic," he added.