Red Bull may not dominate at Silverstone says Marko

Red Bull may not dominate at Silverstone says Marko 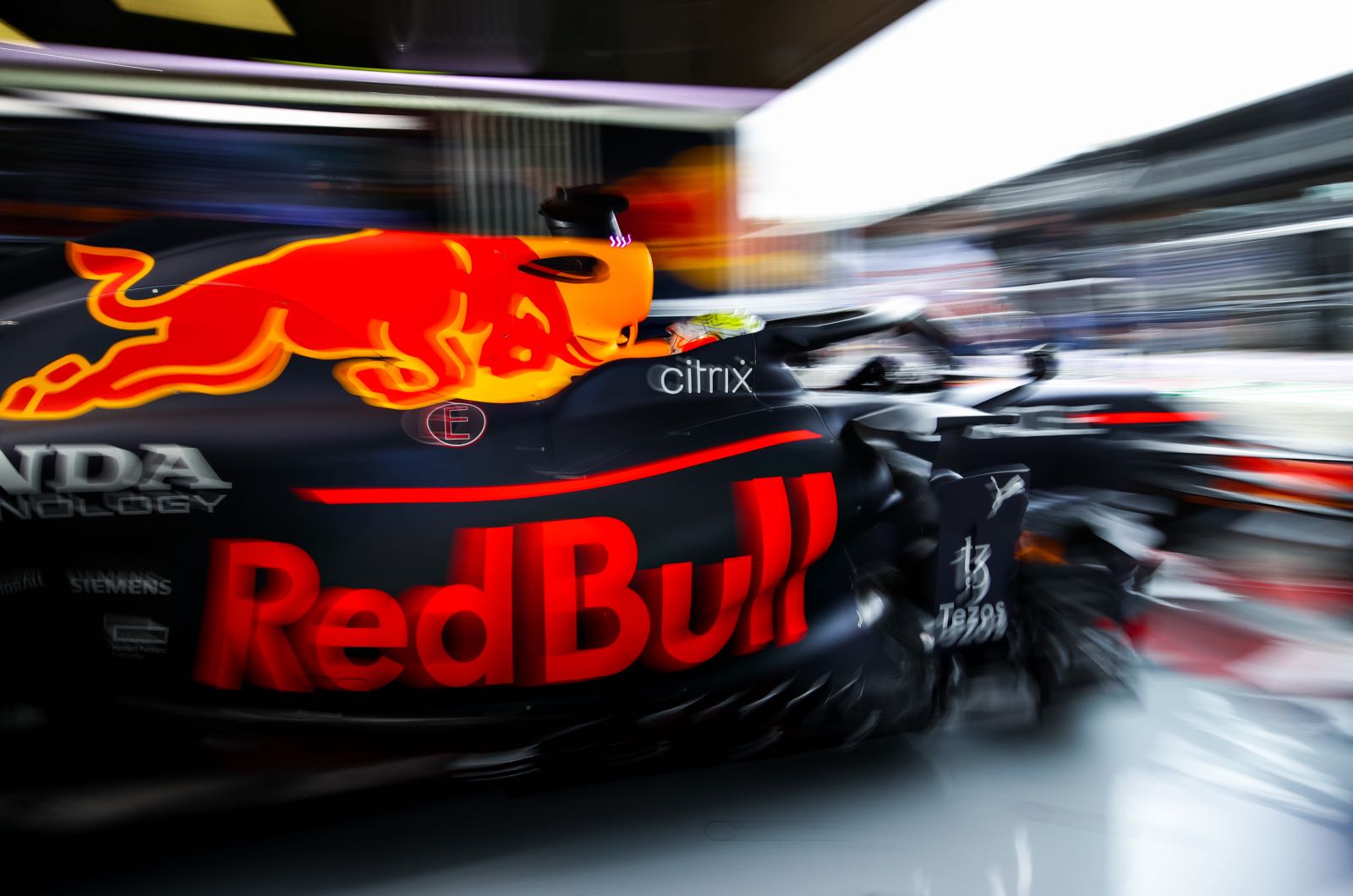 The general paddock consensus is that the energy drink owned team finally raced past seven years of utter Mercedes dominance with its back-to-back-to-back wins at Paul Ricard and Austria.

Some are saying another clear victory at Silverstone, which is traditionally a circuit well-suited to Mercedes, would be almost decisive for Max Verstappen's first world championship.

"If it was a normal race, the result would probably be decisive," he told Motorsport-Total.

"But because of the sprint qualifying for the first time and there is only one hour of practice, I wouldn't call it a normal Silverstone race," Marko, the top Austrian official at Red Bull, added.

"That doesn't mean we're afraid of Silverstone. We haven't won at every track with our car, but we were competitive everywhere."

Marko thinks there are also specific reasons why Red Bull's performance at its own Red Bull Ring was so good.

"Among other things, it had to do with the specific track and also the altitude," said Marko, referring to the performance of the Honda engine in thinner air.

Mercedes is also taking what it describes as an "interesting" car upgrade to Silverstone.

"Silverstone has a symbolic and psychological meaning, but more so for Mercedes than for us," said Marko.

"I'm afraid that the world champion decision will have to wait until the last races. Mercedes is just a strong team, and Hamilton - like Max - is an exceptional talent, but with more routine.

"It would be nice if it continues like this, but we don't underestimate Mercedes."