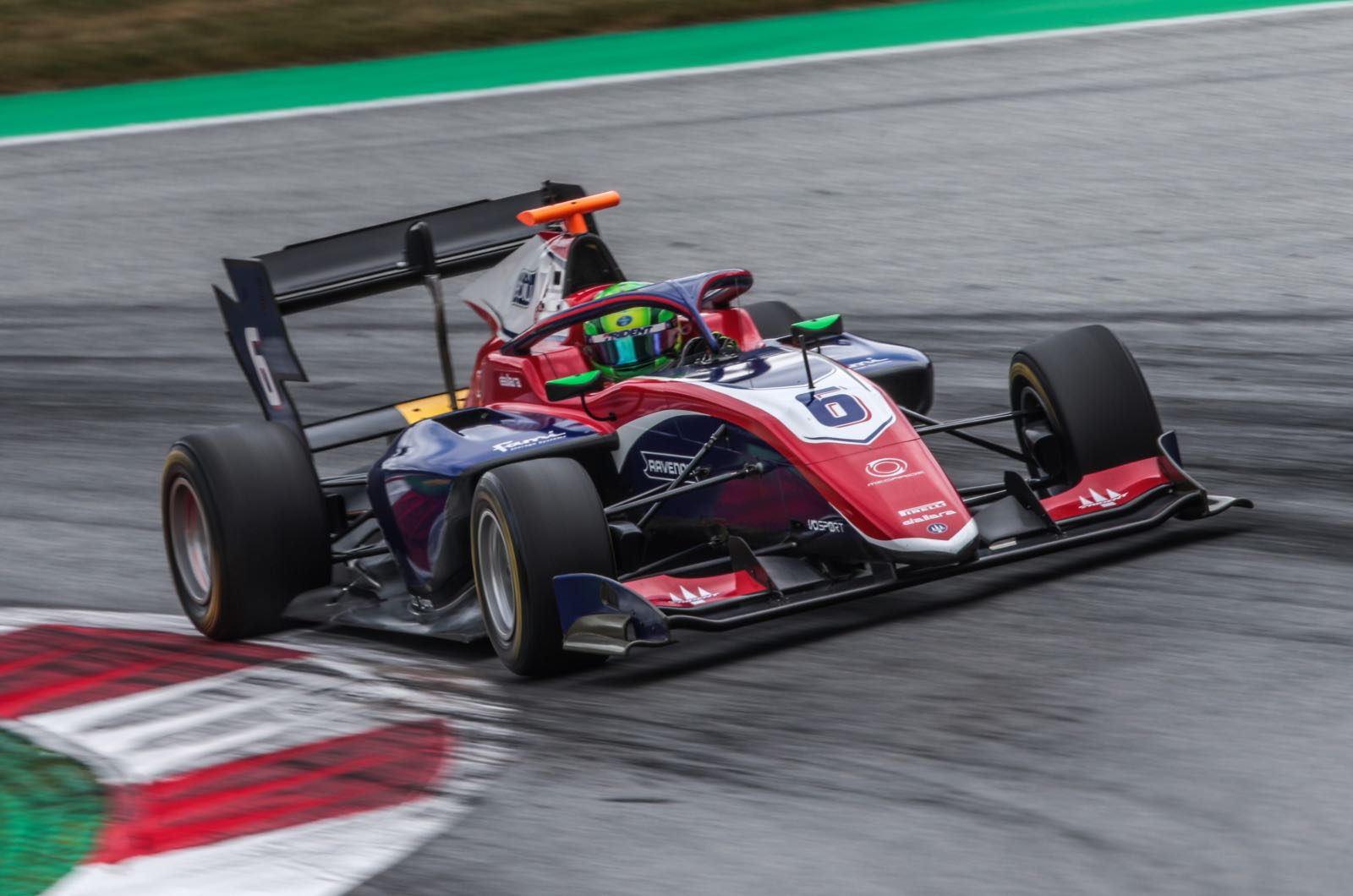 A young Formula 3 driver is determined to become the fourth Schumacher in Formula 1.

The great Michael Schumacher made his debut in 1991, his brother Ralf followed in 1997, and this year Michael's only son Mick entered the top category with Haas.

But at the last grand prix in Austria, 19-year-old David Schumacher - the son of Ralf and therefore Mick's cousin - won his first FIA Formula 3 race.

"It definitely changed something in me," David told RTL. "The pressure has definitely gone down. It has helped, and I feel better now.

"You don't forget your first victory in a top category like this. I looked down and saw my dad, who was extremely happy."

Schumacher drives for the well-known Trident team, but he insists he will not be following the policy of handing over the winning trophy to them.

"The team can tell me what they want - I'm taking the trophy with me," David smiled.

It is clear that Schumacher, and his famous father Ralf, have higher ambitions for his future, as David blasted some of his fellow F3 drivers.

"I think this category is generally very aggressive, but there are a lot of aggressive drivers who - I'm sorry to say - are also idiots who risk too much when it will never work out. So that's not easy," he said.

When asked whether his ultimate goal is Formula 1, Schumacher answered: "I would say on a scale of 1 to 10, the answer is probably 100.

"The dream is always there and it always will be. I'll give everything to make it and I hope it works out."