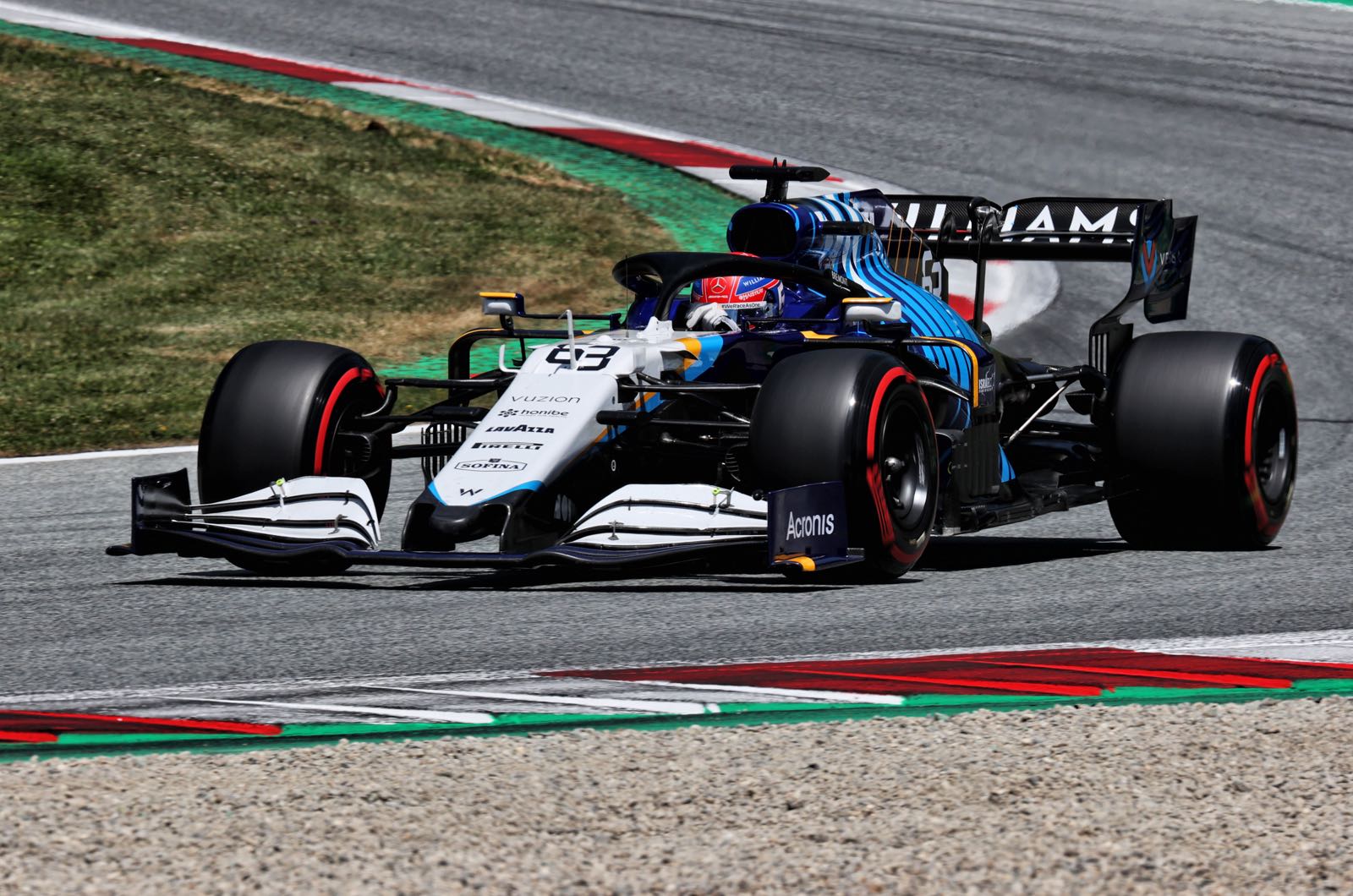 If George Russell is not promoted to the works Mercedes lineup for 2022, Dr Helmut Marko says Red Bull would consider snapping up the 23-year-old Briton.

It is widely expected that Toto Wolff-led Mercedes will in fact announce this weekend at Silverstone that its junior driver Russell - who currently drives for Williams - is replacing Valtteri Bottas next year.

But if Mercedes doesn't make that call, Red Bull's Dr Marko is keen to swoop.

"Russell is certainly worth considering when you look at the performance he is currently delivering at Williams," the 78-year-old Austrian said.

"But it's pointless because Mercedes would make a huge mistake if they didn't get him. I just can't imagine that," Marko added.

When asked why Mercedes has waited so long to promote the highly promising Russell, who upstaged Bottas when he stood in for an ill Lewis Hamilton in Bahrain last year, Marko responded: "That's a question for Mercedes.

"It's not our style to give advice. At the end of the day we just take note of it," he told Sport1.

"But at the end of the day, if a driver like Russell was already with us, he would have been in a competitive car long ago. The performance he does with the Williams in qualifying is extraordinary."