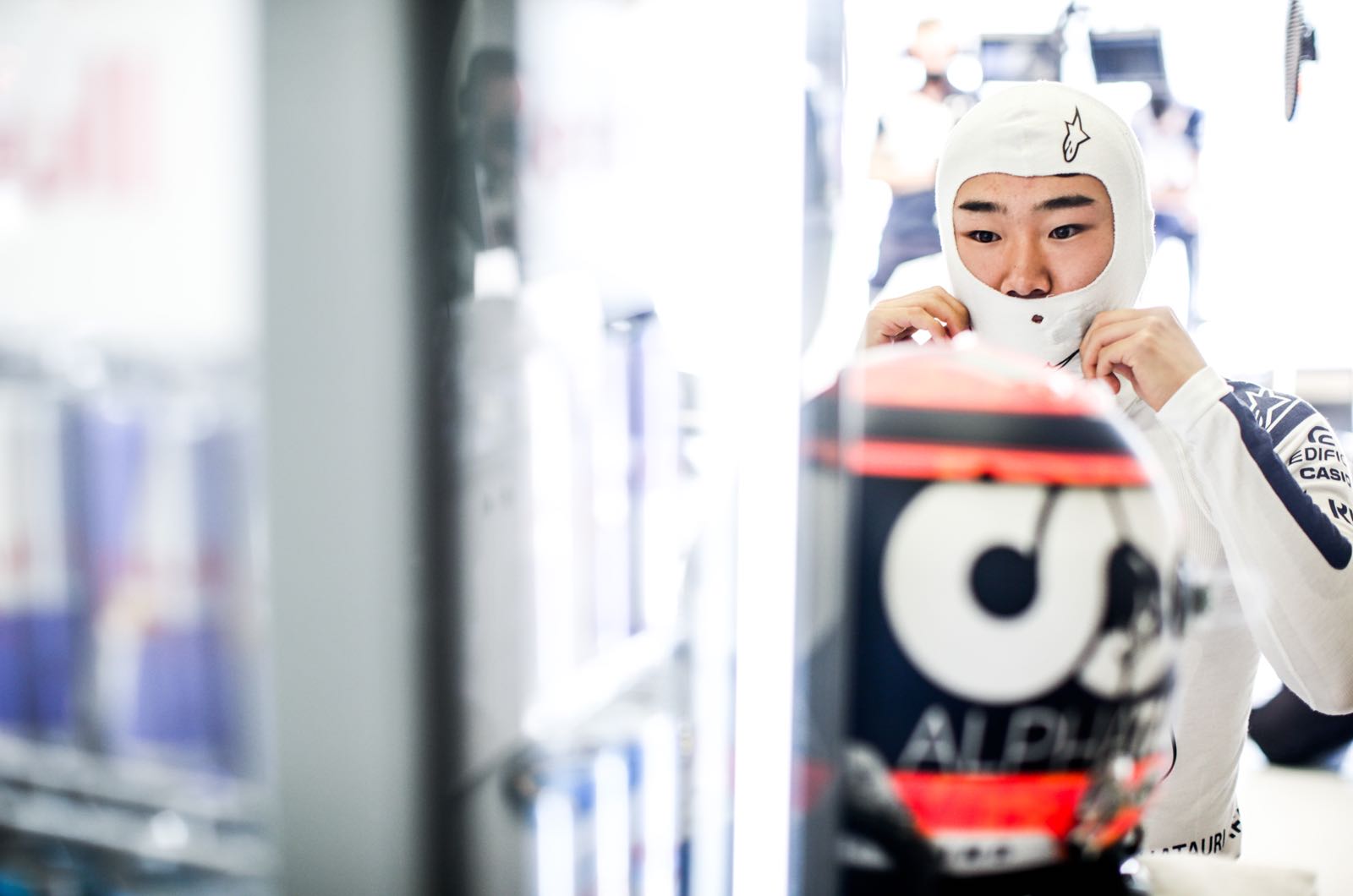 Franz Tost has given the strongest indication yet that Yuki Tsunoda is definitely staying put for 2022.

But the Faenza based team's boss Tost, who has put Tsunoda under his direct supervision in Italy in recent weeks, says a promising 21-year-old simply needs time to adjust to Formula 1.

"I believe it is really difficult for these young drivers to come into Formula 1," said the Austrian.

Tost says Tsunoda's incidents and crashes are the only way young drivers like him learn about the intricacies of the modern sport.

"You cannot teach this to a young driver," he said. "But Yuki is improving really well and the complete process is absolutely in the right direction.

"You can't expect that a rookie knows everything from the very beginning. That's why I always say a young driver needs three years to understand this complicated Formula 1.

"Formula 1 has become much more complicated than it was years before," Tost added. "I am very happy with Yuki. He shows fantastic natural speed and he is improving day by day, session by session.

"I am quite optimistic that we will see a very good second half of the season and that Yuki will also be successful in the future."